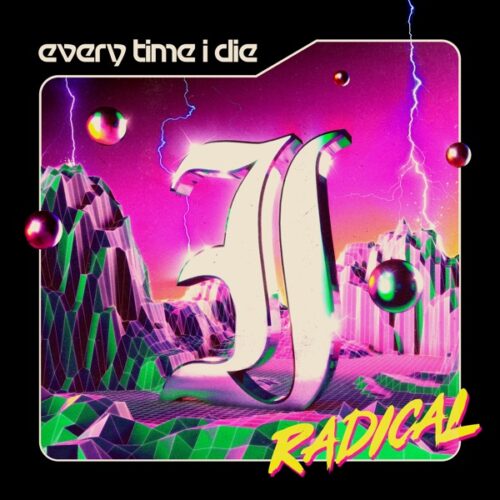 HOT DAMN (see what I did there?), the boys in Every Time I Die have FINALLY announced their long awaited, highly anticipated 9th album, Radical. The fans have been champing at the bit and awaiting any news with bated breath and at long last the theories, rumors, and hearsay can all be laid to rest with this wonderous concrete news! Radical ‘s scope of focus includes (but is not limited to) humanity, decency, and self-worth all inspired by the band’s views both introspective and of the chaotic world we all live in. Vocalist Keith Buckley had this to say about the upcoming radness:

“I’m dealing with difficult matters this time that isn’t only personal for me but are also universal and more communal experiences…The songs are realistic in that they acknowledge that things require a lot of work. But it’s ultimately a very hopeful and uplifting record.” 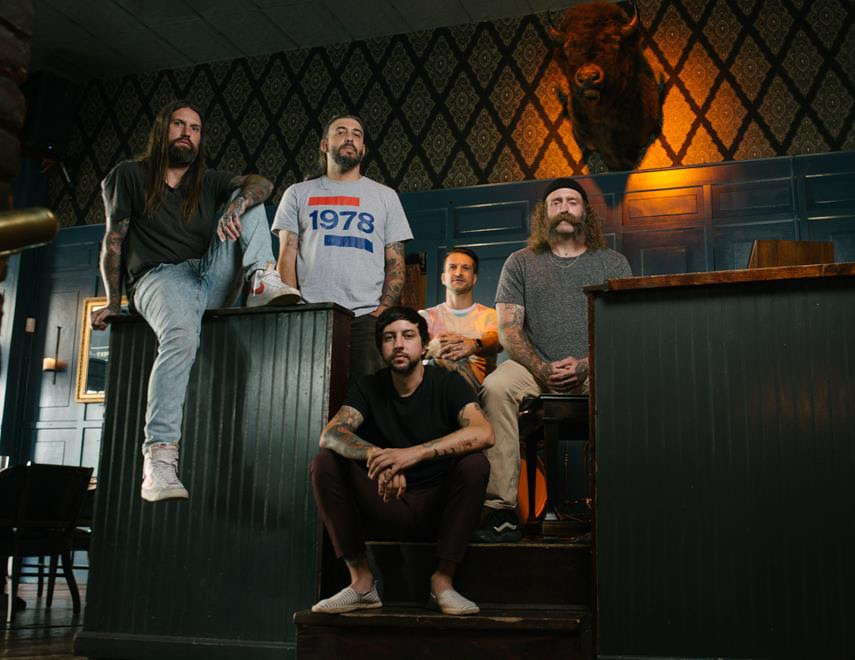 Along with the album announcement came the album’s fourth single, entitled “Post-Boredom”. A fast paced barn burner with a more in your face/straight forward lyrical delivery, the track is sure to be but a taste of the insanity to come.

Radical arrives on October 22nd via Epitaph. You can view the video for “Post-Boredom” below: 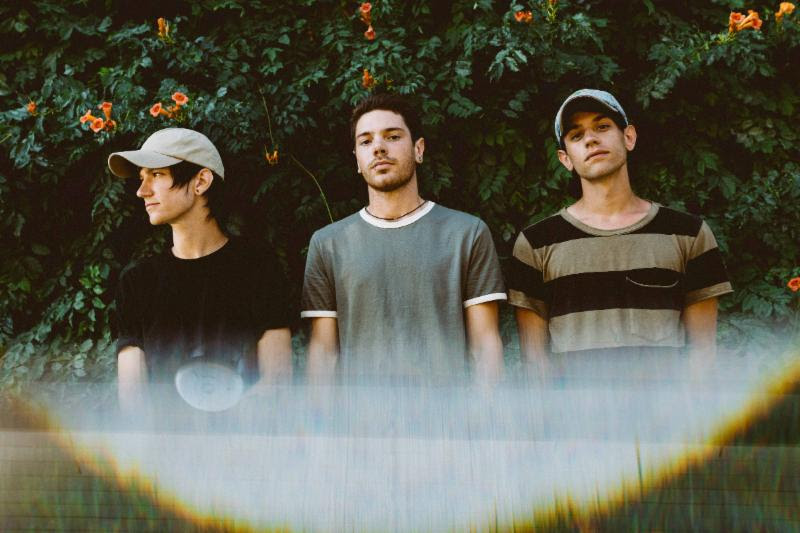 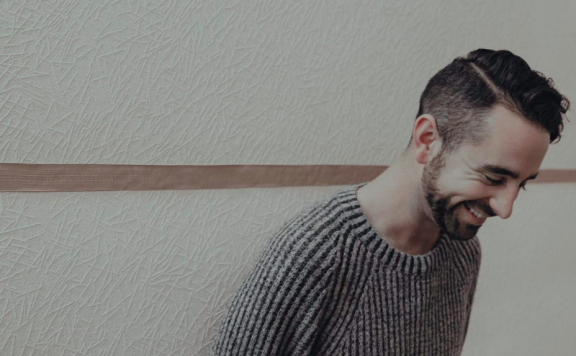 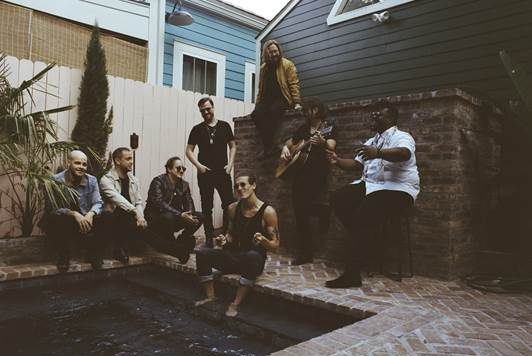 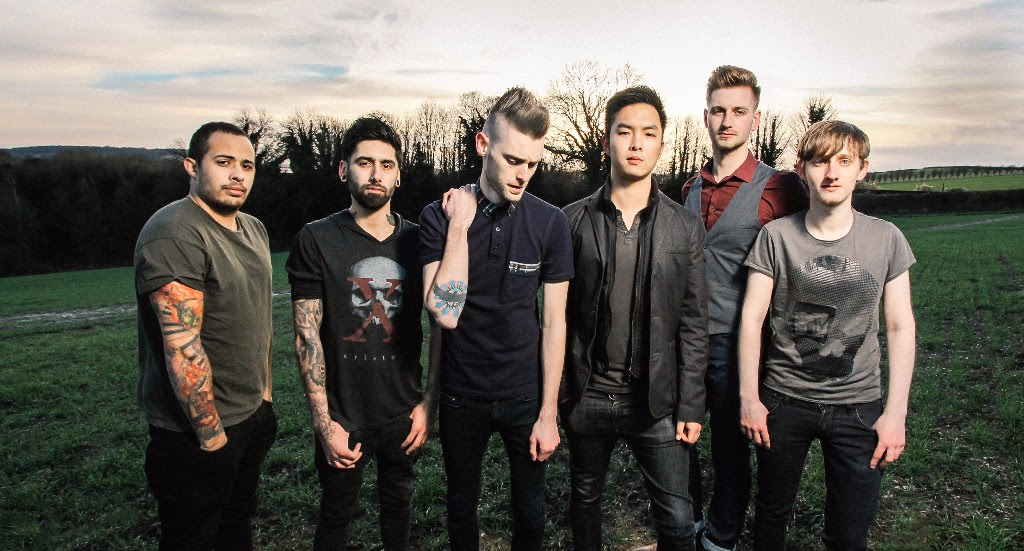