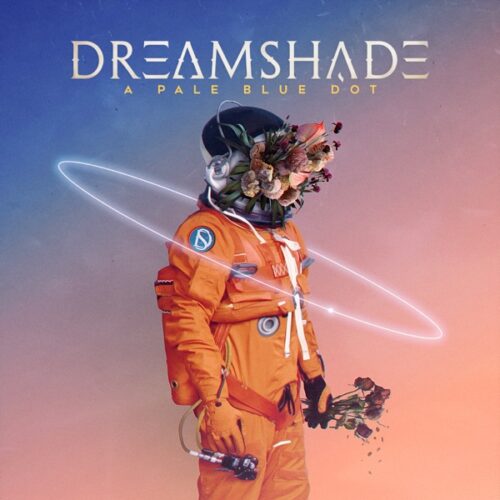 Swiss metal band Dreamshade’s 4th studio album A Pale Blue Dot drops today. The much anticipated record is a testament to the band’s ability to stay true to their signature sound while also continuing to evolve and push themselves. The record has plenty for both old and new fans to enjoy. There are plenty of heavy moments, whether it be the visceral riffs, crushing breakdowns or howling screams. They also continue to expand on their melodic, infectious rock side as well. The album displays a wide variety of different music influences including electronic, rock, metalcore and rap music.

With this release the band clearly has pushed themselves in terms of creativity and accessibility while still managing to stay true what has already been established in the past. Dreamshade does a impressive job of balancing all the different influences and sound in a cohesive manner. The songs all seem to build off each other without the songs sounding too similar or melding together. There is never a point in which a song sounds out of place or disconnected from the rest of the album.

Where A Pale Blue Dot truly shines is in both the vocals throughout the album as well as the instrumentation. Frontman Kevin Cali shows off his vocal prowess throughout whether it be his infectious, crooning singing or his beastly, punishing screams. The soaring choruses and melodic moments are successful in large part to Kevin Cali’s captivating singing while his screaming range helps cement the heavy, mosh pit inducing moments found throughout the album. The instrumentation is the other facet of the album that see’s Dreamshade leaning heavily to their strengths. The riffs on the album are some of the band’s best work. They are bouncy, djenty and varied in a way that provide many captivating and noteworthy moments. The drumming is relentless and the bass work is punchy that when all melded together makes memorable listening experience.

While the vocals and instrumentation on this album are arguably the most compelling parts of the album, a lot of the various elements that are found throughout the album can be looked at as the icing on the cake. The album is chock full of electronic elements, gang vocals and orchestration that compliment the other aspects of the album. The production does an effective job at combining the variety of influences and sounds. It is consistent throughout the record and helps fans appreciate a variety of things about the record.

Dreamshade are clearly firing on all cylinders with this record by pushing themselves to evolve without completely abandoning the signature sound that fans have come to expect from the Swiss rockers. There is plenty to love on this record including both heavy and visceral moments and the infectious and melodic. There is also 2 fantastic guest vocalists featured on the record, Italian artist Rose Villain and John Henry of Darkest Hour. With A Pale Blue Dot the band have seemed to find the perfect balance of expanding their sound while also fine tuning the tried and true elements making this their strongest album to date. If you have never heard of Dreamshade then the release of their new record this week is the perfect time to get to know the Swiss rockers. 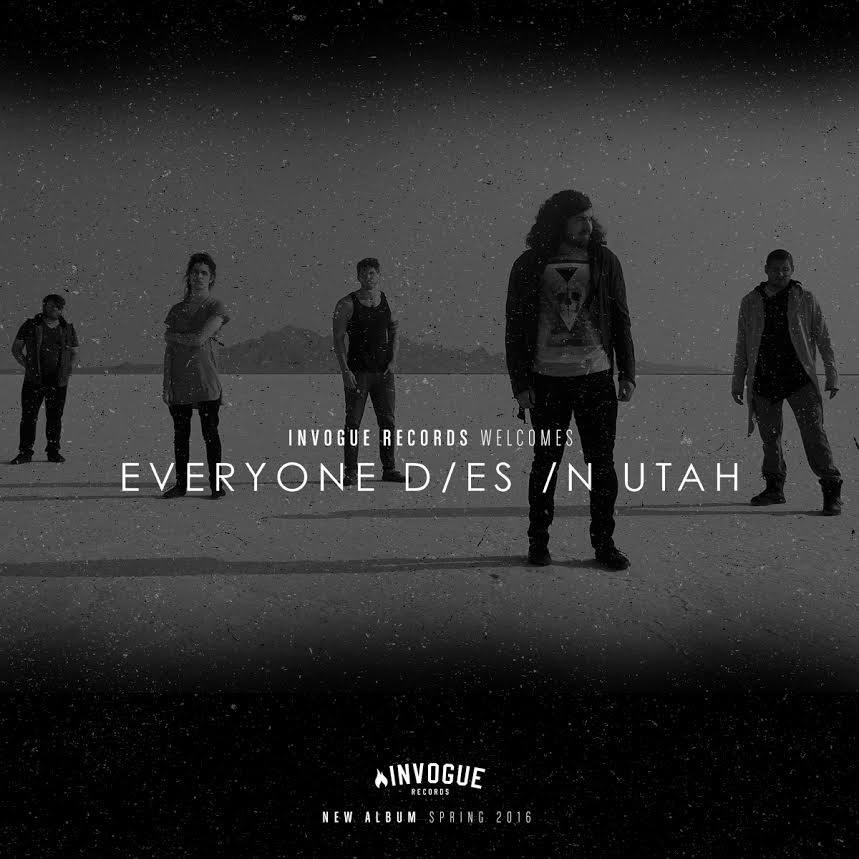 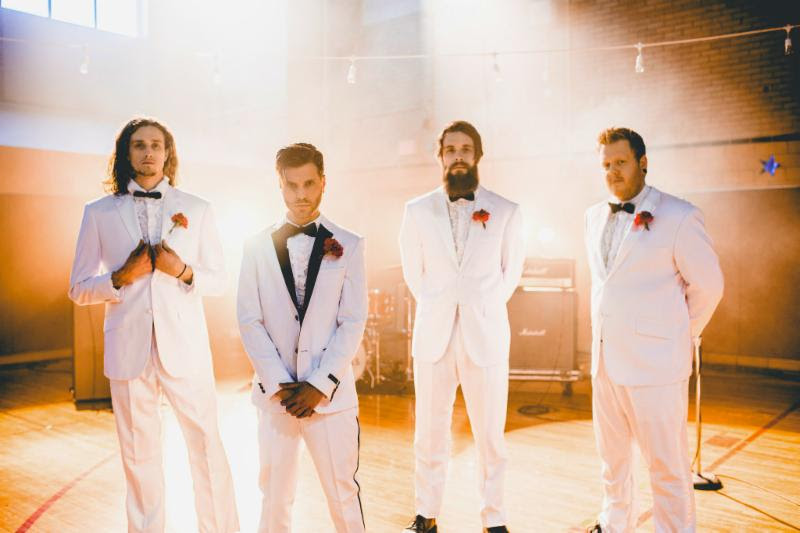 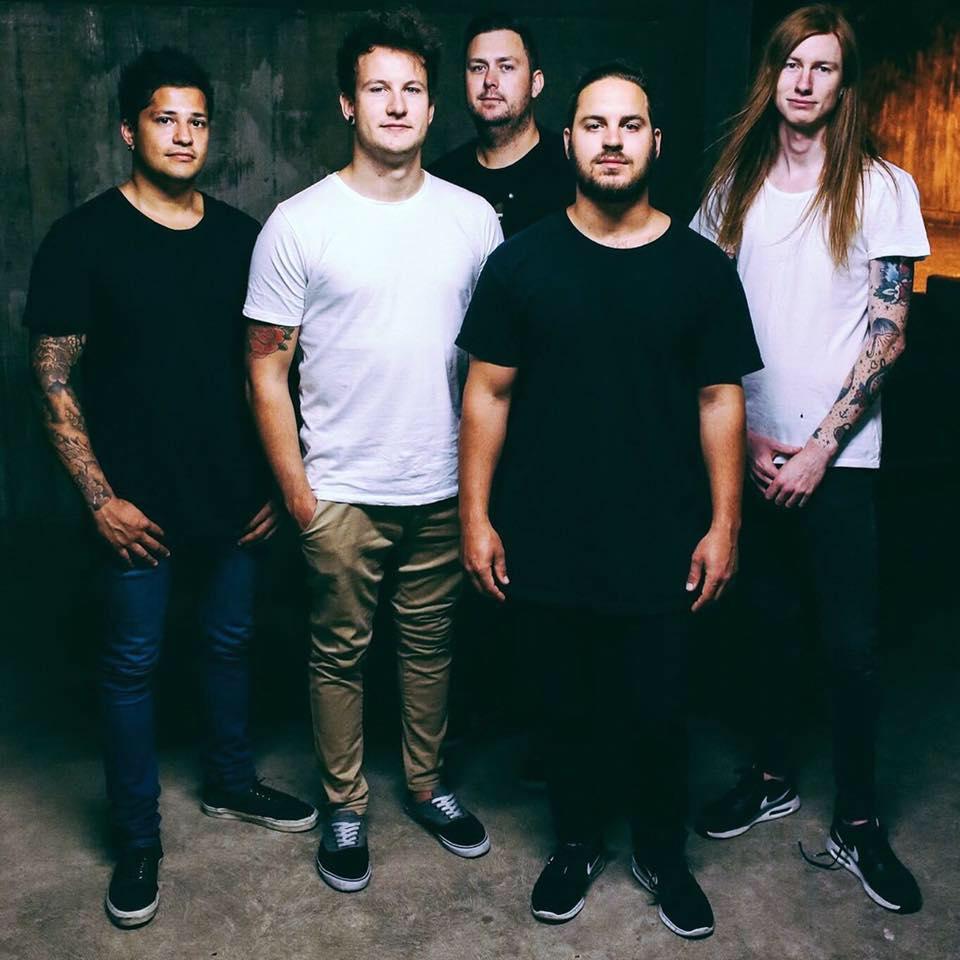