Hailing from Australia, Polaris have steadily been making a name for themselves. Anticipation has been building to a fever pitch for the release of their follow up to the critically acclaimed debut album Mortal Coil. It’s now come to a head as they’re set to release their sophomore album, The Death of Me, to sky high expectations amongst fans, which can be a double edged sword. Fail to meet the expectations and leave many disappointed and longing for older LP’s in the bands catalog. The pressure is on for the Sydney natives and the question remains…..is The Death of Me a worthy successor to their widely successful debut? Can it live up to the hype that has been steadily building? The answer is a resounding yes.

In a genre that many proclaim is dying it is not uncommon for a band to put their metalcore roots behind them and pursue a wider more mainstream sound. Some bands are able to pull it off to critical, mass appeal while other bands are written off as past their prime or selling out. The argument can be made defending both sides and there will always be stalwarts defending both sides of the coin to their last breathe. So which direction does Polaris decide to go in? The band boldly sticks to their metalcore roots and expertly builds off the sound established in their debut album. Some may question why sticking to their original sound is bold decision. In a world where first week sales and number crunching can make or break a band, many bands feel pressured to step outside the crowded genre just to stay relevant. Nobody wants to hear the same album over and over again. It is for this reason that Polaris sticking to their heavy roots is bold. They clearly have put their heart and soul into the record and are confident that it will draw in new and old fans alike.

A quick, casual listen might leave the listener with the conclusion that The Death of Me is just another metalcore album. However if you peel away the layers and look at what the band has meticulously created then you will see an album bursting with emotion, technicality and innovation. The album is human in that there is a range of emotions evoked throughout the record. It also flows nicely with the beginning song starting out slow and somber while slowly building to the chaos is waiting to emerge. The track “Hypermania” dives headfirst with shrieking screams, blistering riffs and unrelenting heaviness while the track “Masochist” features infectious, sing-along choruses while still maintaining heavy moments throughout. One of the highlights on the album is “Martyr (Waves).” It is a departure from the bands familiar sound and is probably the closest thing to a ballad on the album. It’s emotional, catchy and showcases the bands versatility. The band throws orchestration, ambiance, and various electronic elements to keep things fresh and unique.

The second single from Polaris upcoming second LP: THE DEATH OF ME Out Feb 21 via Resist/Sharptone. Pre-order at http://www.polarisaus.com.au LYRICS I’ve got a bone to pick with fate, ‘Cos fortune’s failed me as of late, And thrown me in too deep I’ve lost the plot from losing so much sleep Oh can you tell me, can you tell me how to save my soul?

Vocally, Polaris has never been stronger. It is readily apparent that the band pushes themselves in all aspects on the album. Vocally the screaming is frantic, angry and pushes frontman James Hails beyond what he is likely comfortable with. It is no doubt that it will take a considerable amount of effort to pull off in a live environment.The singing is noticeably cleaner, crisper and Jake Steinhauser’s voice is a fascinating contrast to the brutal screaming. The combo often pull a one-two punch shifting between the chaotic and melodic. Both vocalists carry their weight and are one of the many highlights on the album.

As great as the vocals are they wouldn’t be nothing without the talented and technical instrumentation found throughout the record. The band doesn’t elect to stick with the generic chugs and breakdowns, instead executing riffs and drumming at breakneck speed. The technical aspects of the album help craft the band’s own unique identity and it is never felt that the band threw is technical just for the sake of being technical. It flows naturally and is a true testaments to the bands overall talent.

The composition on the record is often times small yet detailed. Whether it be orchestration added to elevate a songs emotion, ambient elements to give listener a brief calm or the various other electronics subtlety thrown in that lend to the bands unique sound. The band is able to expertly craft melodic, memorable choruses and crushing brutality. The band clearly isn’t trying to emulate any one band, instead they hone in on their own unique brand.

The third single from Polaris upcoming second LP: THE DEATH OF ME Out Feb 21 via Resist/Sharptone. Pre-order at http://www.polarisaus.com.au LYRICS This is a fall from grace Can’t bear the aftertaste As you swallow all your pride, Are you satisfied?

Production in this current climate is increasingly more and more essential. If a band’s production is lacking or mediocre, that can hold a band back significantly. Fortunately that isn’t the case here, as the production on The Death of Me is top tier, letting each aspect of the bands sound shine through without it ever feeling overpowering or unbalanced. The album is sure excel on any device whether it be a standard or studio quality devices.

If it wasn’t obvious before, The Death of Me is an album that is not one to be passed over. The album is a testament to the reasons why they have garnered so much hype and critical acclaim thus far. There is plenty to love for both old and new fans of Polaris. They were able to expand their sound while not abandoning their roots, staying true to who they were but growing at the same time. It’s something many bands continue to try, but few seem to flourish in the way Polaris has with their sophomore outing. Album of the year is not something that should be thrown around lightly, but after a full listen through of the record, it is hard to not include it in the discussion. The album is sure to catapult the band to even greater heights and acclaim.

Summary
If it wasn't obvious before, The Death of Me is an album that is not one to be passed over. The album is a testament to the reasons why they have garnered so much hype and critical acclaim thus far. There is plenty to love for both old and new fans of Polaris. They were able to expand their sound while not abandoning their roots, staying true to who they were but growing at the same time.
8.6
Great
Vocals - 9
Instrumentation - 9
Originality - 9
Longevity - 8
Flow - 8
Production - 9
Composition - 8 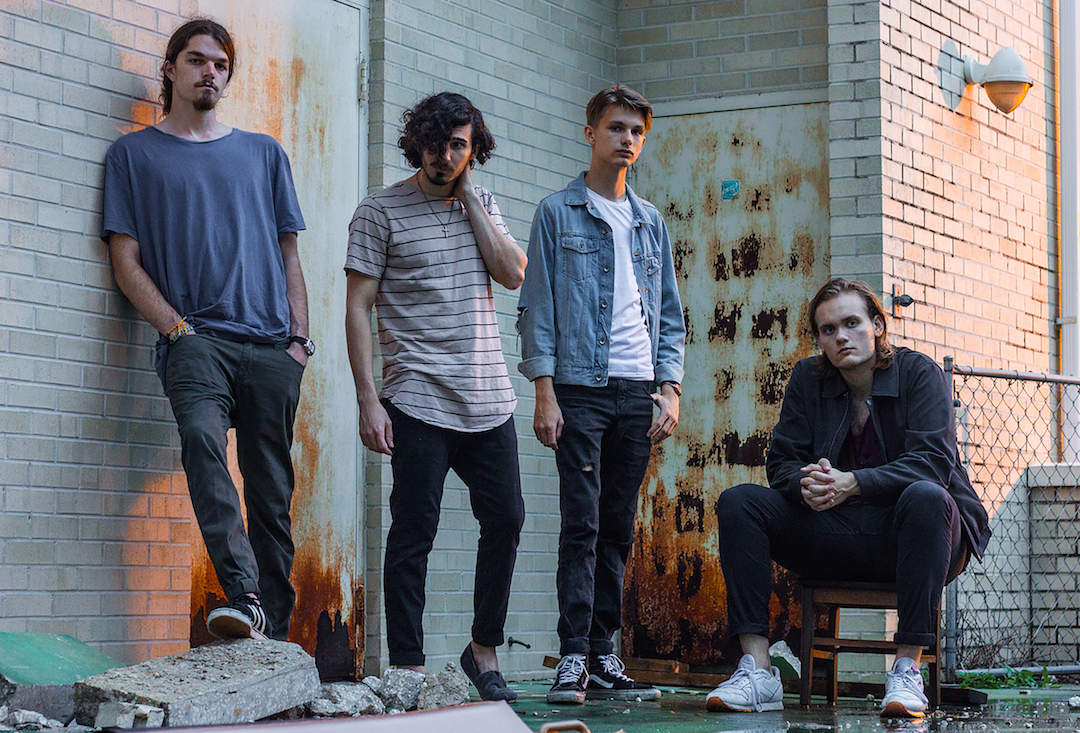 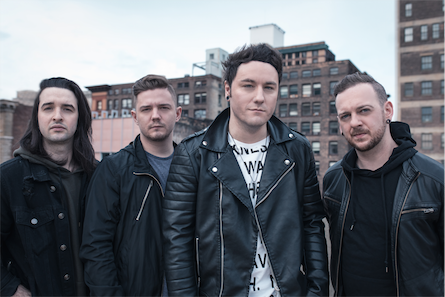 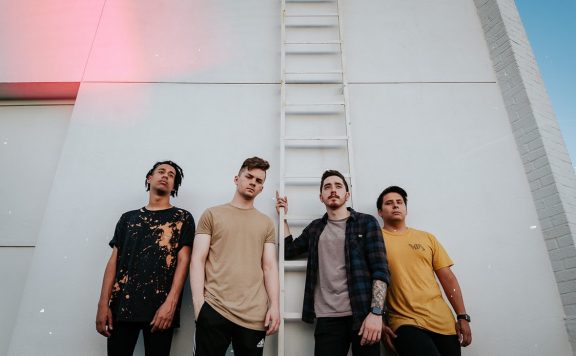