Chon deserves a museum, let me make this clear.

The virtuoso musical storytellers of Chon have matured their sound by leagues since their last release, Homey. Each song off the self-titled LP, Chon, is a burst of serotonin. Chon reverently revives the youthful energy of the band’s earlier days and digs into new layers of sophistication and depth.

In 36 minutes, the twelve-track LP reaches legendary heights. Each song on Chon is something peerless and distinctive.

Chon fits enormous feeling into chains of melodies that make the short, stream-worthy songs burst with vibrancy.  Chon captures some of the band’s most ambitious musicality into the band’s most listenable flow yet. Guitarist Mario Camarena gave insight to the band’s vision for Chon. “We really wanted to make songs with more simplistic structures, but also the craziest parts we’ve ever had musically,” Camarena said. “I really wanted this album to appeal to people who maybe don’t listen to this style of music.” The band surmounts their challenge with staggering aplomb.

By finding new ways to express complexity and emotion, Chon carves massive swathes of joy for the good folks outside the Math Rock niche to experience. Each simply-named song on Chon is a story without words, now more than ever.  Like immortal art, Chon’s greatness lies in its open-ended perception and wordless subjectivity.

The Shape of Math Rock to Come:

As the tenders of their niche, Chon accomplishes a lofty challenge. They simultaneously push their technical limits and making each song widely appealing. Chon harnesses this contortionist challenge, slingshotting to the heart of their artistic self-statement. Chon cracked the code, amassing both technical splendor and wide, accessible appeal.
For this titanic feat of artful and popular musicianship, Chon deserves a museum. Simple as that. Chon is an identity statement from some of the brightest souls to wield an instrument in the 21st century. Chon is their masterpiece; it has changed the shape of Math Rock to come.

As a synaesthetic, the way I enjoy music is amplified by kaleidoscopic colors. I’ve giddily met with the lucid moments of Chon’s discography in a collision between color and sound. Chon takes what I love to a whole new level, opening my eyes and ears to indescribable textures that paint a vivid microcosm.

Chon’s serene layers of background are constantly in flux with electrifying fretwork and unimaginable percussion, pumping sonic endorphins to every fiber in my ear canal.  Cloudy’s airy tones, Visit’s lilac-scented hyper beams, and If’s indescribable nostalgia are but a few of the moments guaranteed to inundate a listener’s heartstrings. The solo in Rosewood is clean enough to eat off of, and switches on a dime to become a full-fledged study in texture.

It’s hard not to reminisce in Chon through the harder goodbyes, like Petal and If. The dissipating ticks of a cymbal or the bit-crushed elegies of the Meris Ottobit Jr. make for moments that are unforgettably nostalgic.

I’ve been endlessly hungry for a song like Pitch Dark. The way the intro hits like a ghost exhaling and the following acoustic elegy deserve the title of Modern Classic. The song is mature and morose, spilling tempo and emotion wholeheartedly through momentary cracks in the tempo levi. The middle of the song, a goliath polyrhythm, could be modern math rock’s crown breakdown. No longer does fury fuel the fire of a good breakdown- complexity and depth make this one the leviathan it is.

In a conversation with Polyphia’s Scottie LePage last October, we talked about the next places for the genre to explore. LePage brought up the Prog Metal demigods Mushuggah, and their own polyrhythms. “You don’t know what the f*** is going on, but you can still nod your head in 4/4,” Lepage said.

This is exactly what happens in Pitch Dark. I don’t know what the f*** is going on. Somehow, it comes out clean as a whistle and transitions perfectly into the song’s stellar chorus melody. The depth, tone, and labyrinthine expressiveness of this piece make it an absolute favorite.

(What about those last two notes? After Christmas dedications and Coachella cameos, could the mystery feature really be you, Kenny G?)

A Field Full of Gems:

There’s evidence of countless musical decisions on this album, working together at once like little supercomputers to make Chon a journey worth savoring. Beginnings belonging to Ghost, Petal, Rosewood, and Spike bring ingenious blips of Chon’s style before a listener ever hears a melody.

Endings like Petal, Pitch Dark, and If bring tears to my eyes without fail- I simply can’t stand saying goodbye to these songs. If supercharges the coordination between guitars and bass, turning the song’s melody into a frantic round that clicks together ever so sweetly. Spike brings a long-awaited return to the whimsical, mosh-worthy jams that made early Chon so spectacular. Thanks is Chon’s penultimate jam, packed full of serene acoustic licks reminiscent of American Football, and a galvanizing solo that feels like a horse-drawn chariot. Petal is a complete journey of a song, whose music video does absolute justice to the song’s unique and complex beauty.

With its first single as its closer, Peace juxtaposes a whole new layer of atmosphere and poetry to put a period on Chon’s greatest work yet. Its ambient raindrop audio is a highlight of the several successful audio textures Chon brings and cements an undeniable nostalgia to Chon’s final minutes.

Dead Ends is pretty, atmospheric, and funky as all get out. It definitely showcases the band’s wildest pedals, but I find it notoriously hard to get a read on. Somewhere in those wild effects and subtle melodies hiding underneath the spacy chords is a place that is easy for my mind to wander and lose itself in.

If Billie Eilish made a room for each song of When We All Fall Asleep, Where Do We Go?, Chon deserves a hall for every song. The math-rock wizards have put their guitar, bass and drumming hands on the wheel of the future, creating a mosaic of impossibly expressive and accessible songs.

I can’t wait for each intro to grow and blossom. I absolutely hate to say goodbye to each ending. The tracks are tender, poignant and fleeting. The stories, textures, and endlessly-inviting melodies of Chon come together in a crystal-clear exclamation of self. Chon will rock new and old fans alike to their cores as they hybrid-pick and sweep their way across the stage of the world.

The volumes one would write about this album can be said succinctly, in three words that I predict will soon find their way to the billboards and ceremonies of popular music. This is Chon.

Buy this album, and buy it again for your friend. After that, memorialize the best album of 2019 with a pick from their store. Thank me later. 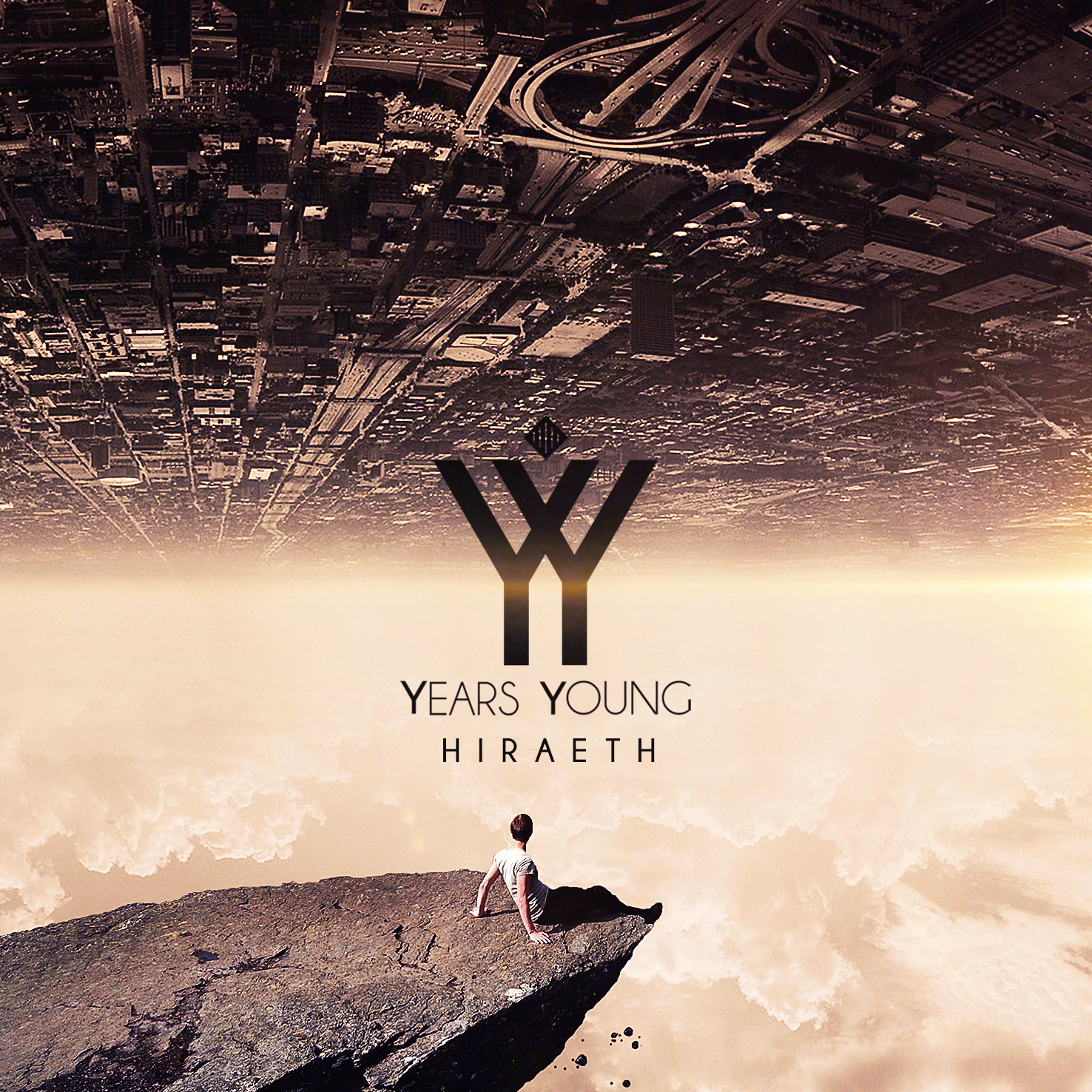 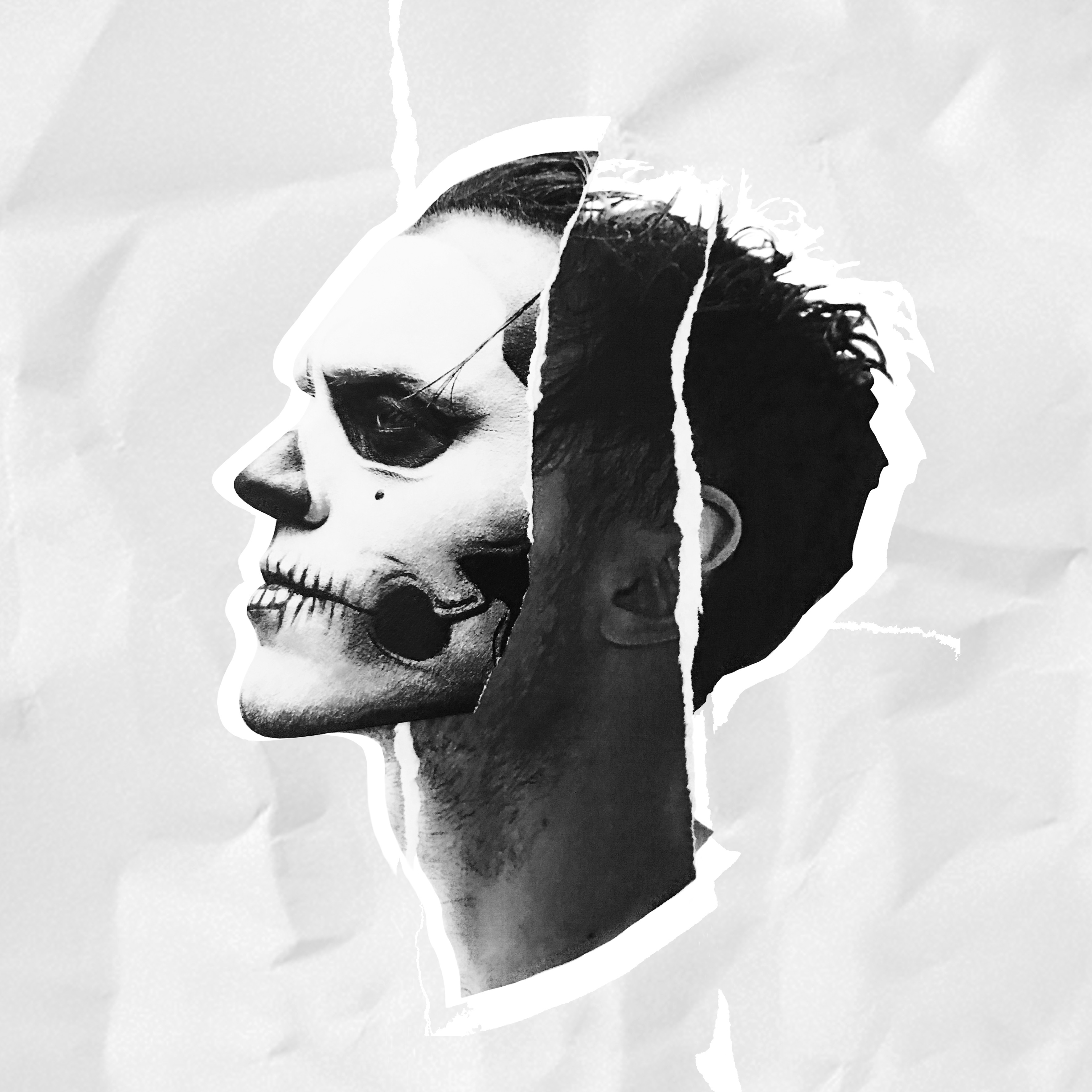 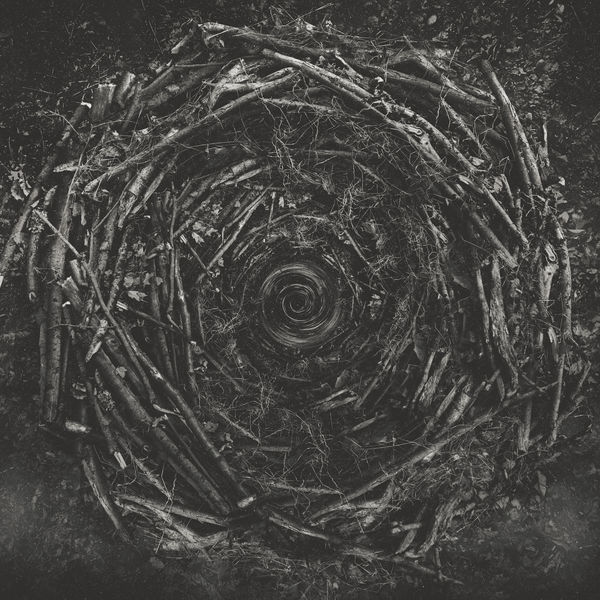 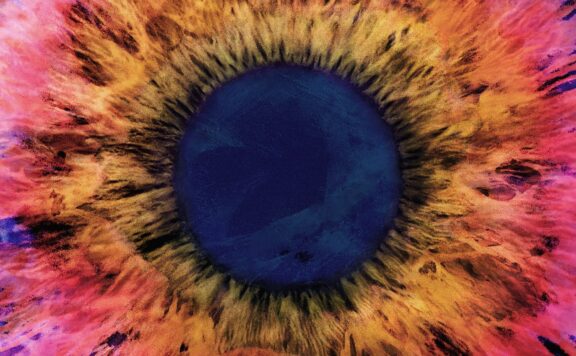