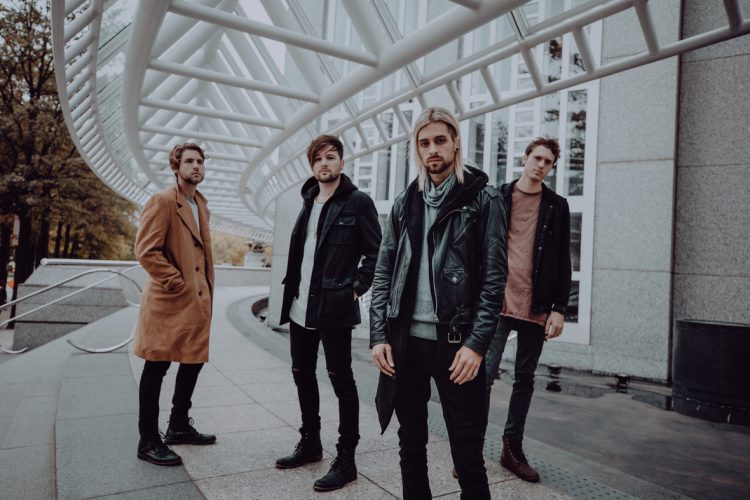 Atlanta alternative rock quartet Vault 51 have decided to call it quits after releasing their final EP False Flag. The band formed in 2014, released their debut EP titled, Kid in 2017, which featured songs, “Thirty-Six” and “Magnolia”. Since then, the band released the popular cover of Post Malone’s “I Fall Apart”, which currently sits at 485k Spotify streams.

From our EP ‘False Flag’ Stream on Spotify: https://open.spotify.com/album/73MmtOxYaDpAx3Yr2LgeDf?si=mBtosMIcQ-eKiG8rvjeIrQ Follow us on Facebook: https://www.facebook.com/Vault51official/ Vault51.net False Flag was Produced by Lee Rouse from The Hourglass Room: thehourglassroom.com Lyrics: So speak to me I’m trying to figure this out for myself Am I the only one who can see this is

The official statement from the band:

“When Vault 51 started, we were just a group of guys who loved playing music and wanted to write impactful songs while having the time of our lives. While we’ve had a lot of fun, our goal of touring the world together will remain a dream.

Following the release of our EP “Kid”, we began to work on our new record, titled “False Flag”. While working on “False Flag”, we tried everything we could to get Tom, our guitarist/vocalist who lives in the UK, a visa. Sadly, we weren’t able to make it happen. Shortly after, we lost other band members due to job offers and general life circumstances. It didn’t feel right to continue Vault 51 without so much of the core of the band. All good things must come to an end, so it is with a heavy heart that we announce Vault 51 is no more.

We didn’t want to dissolve without thanking you for sticking with us. That is why we have decided to go ahead and release our final EP “False Flag”. We worked incredibly hard on these songs and we hope you have as much fun listening to them as we did making them!

False Flag is out everywhere today.”

False Flag, an album by Vault 51 on Spotify 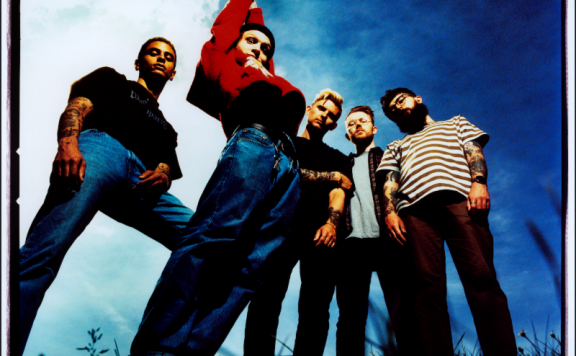 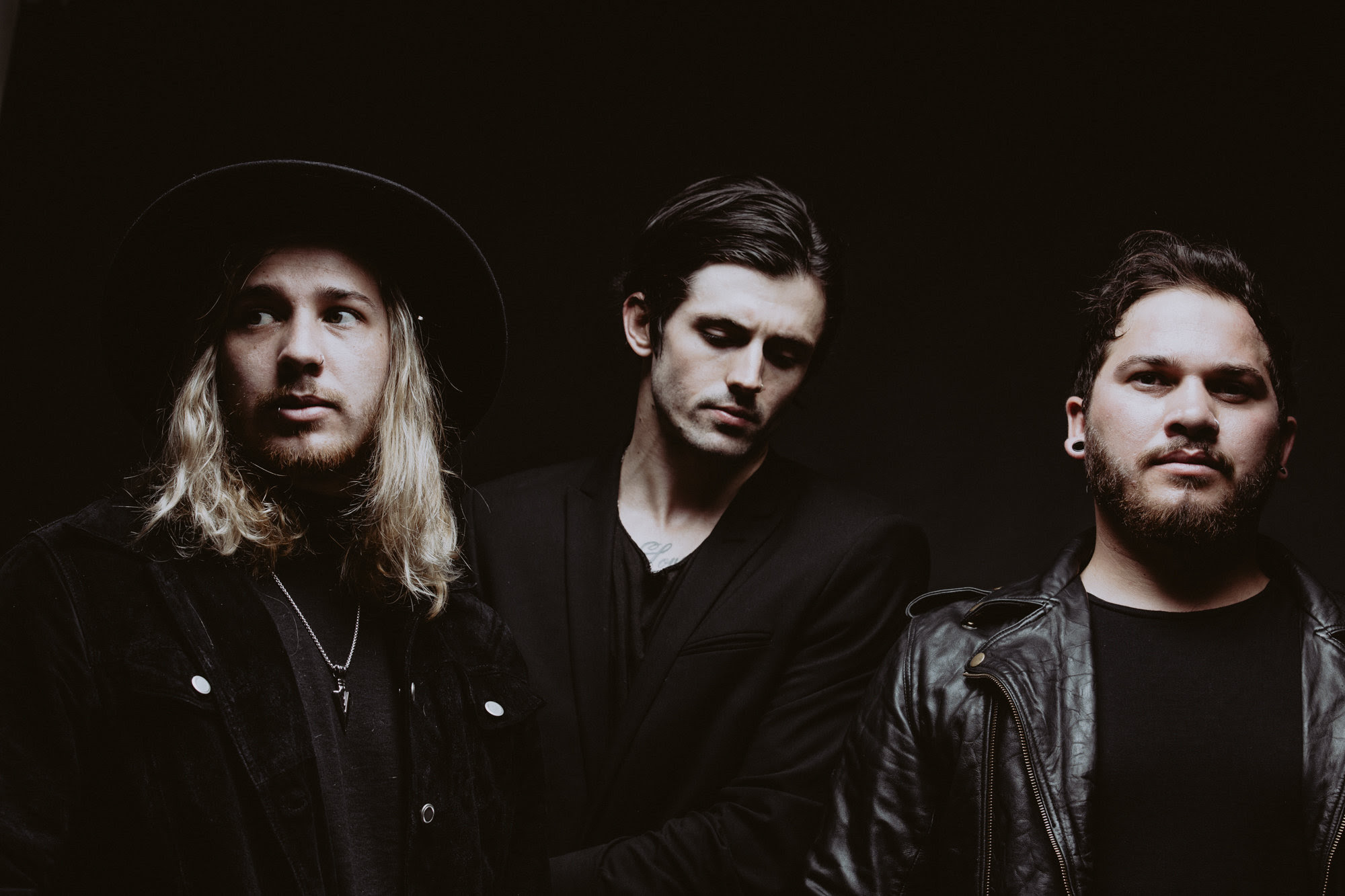 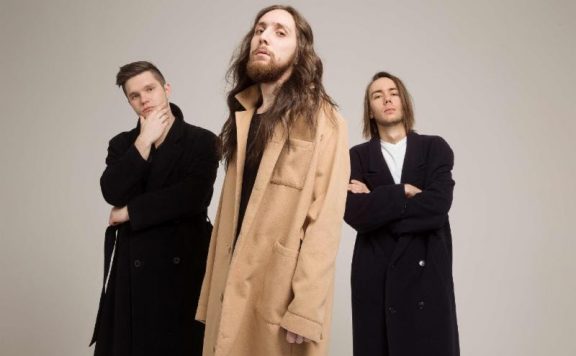 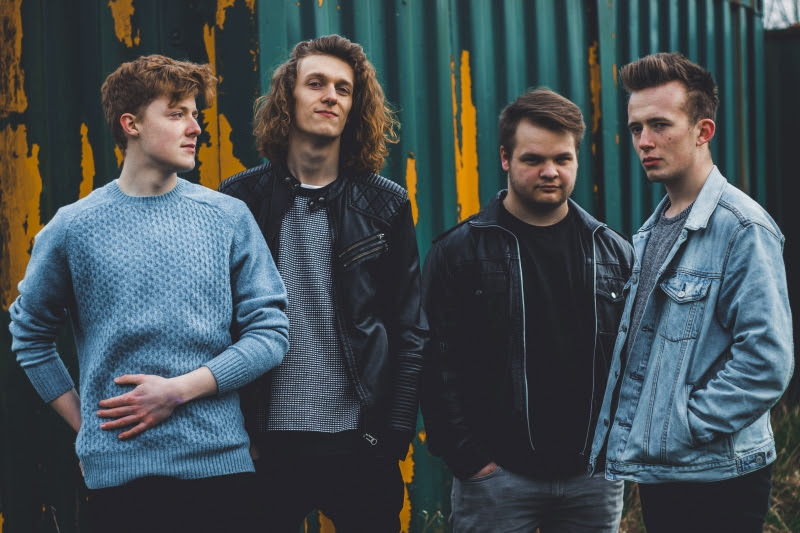