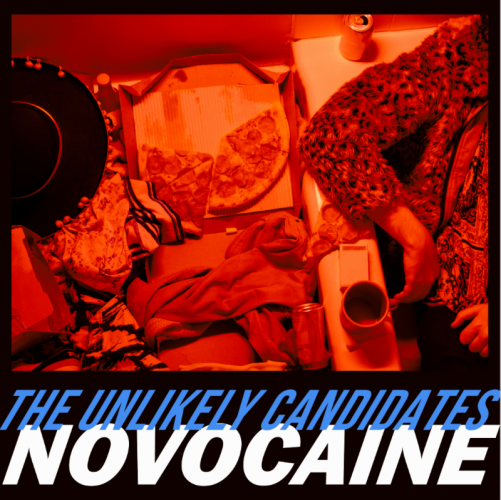 Alt-pop band The Unlikely Candidates have released their epic new track, “Novocaine”. The catchy, stadium worthy anthem is taken off their upcoming album due out fall 2019.

The Unlikely Candidates recently wrapped a handful of shows at this year’s SXSW and are gearing up to hit the road for their Strange Lines co-headline tourwith The Brevet. The tour kicks off on April 4th in Ames, IA and wraps on April 20th in Charlotte, NC. The band will be hitting massive tour markets such as Brooklyn, Chicago, Washington D.C., Nashville, Atlanta, and more.

Flaunting outsider panache and theatrical hooks as oversized as their home state of Texas, The Unlikely Candidates formed at a high school party before going on to release three EPs and log countless miles on the road alongside everyone from Sublime With Rome, The Offspring, the Dirty Heads and Fall Out Boy. Most recently, 2017’s Bed of Liars spawned “Your Love Could Start A War,” which clocked over 15 million Worldwide streams and charted in the top 40 at Alternative Radio. Along the way, the band has earned acclaim from the likes of The New York Times, AXS, Esquire and more. The quintet kicked off 2018 by releasing a Deluxe Edition of their Danger To Myself EP, which features the single “Oh My Dear Lord.” More recently, The Unlikely Candidates wrapped up a co-headlining U.S. tour with Brick + Mortar before releasing their new song, “Best I Ever Had” which has over 1.9 million streams Worldwide. 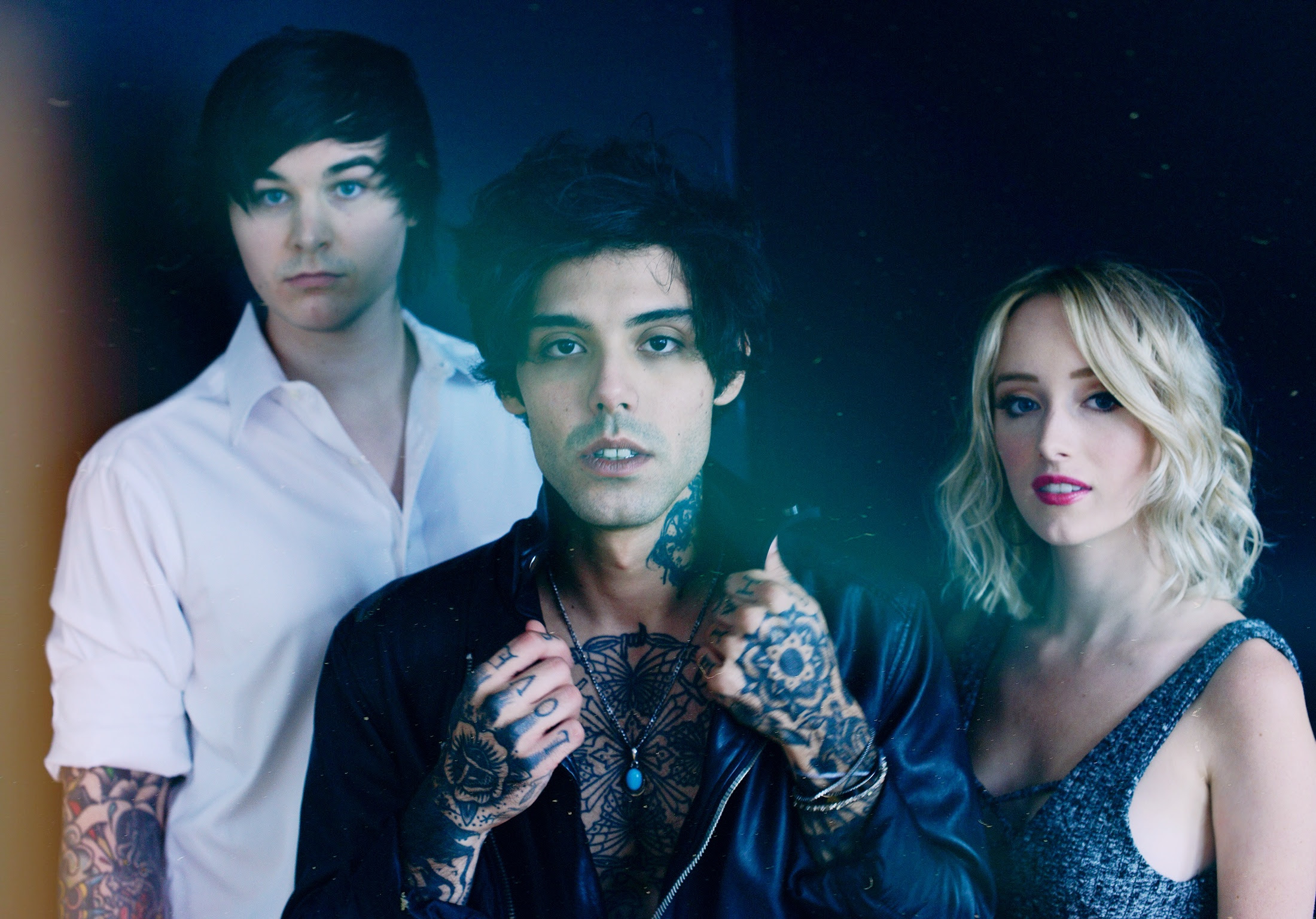 Thrillchaser Debuts New Music Video for “Hold On To The Night”
November 21, 2017 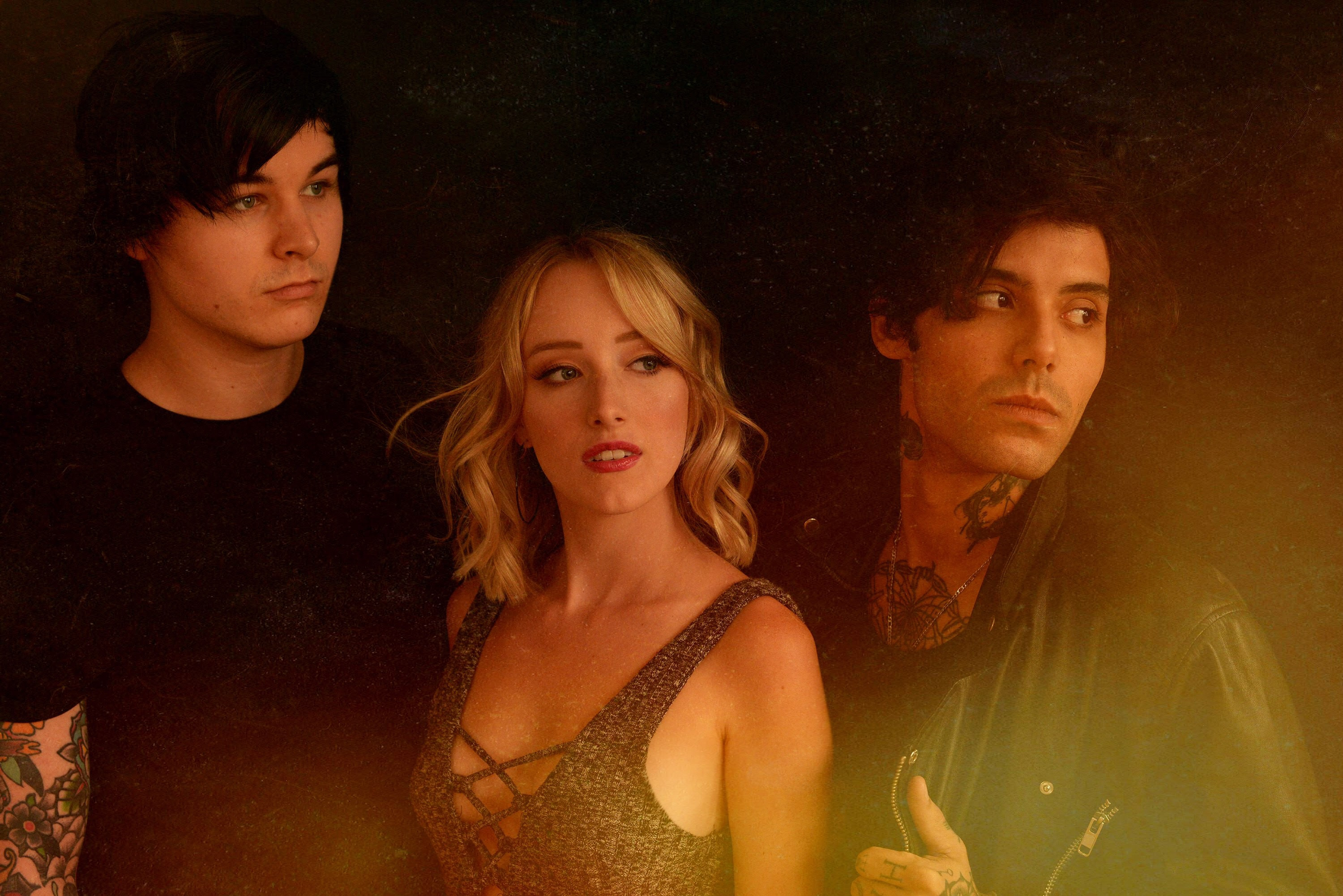