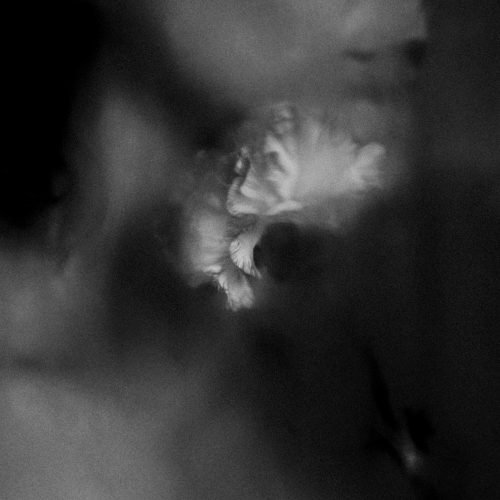 It’s easy to get carried away with emotion. In fact, there’s many ways that it can get away from us. There will always be situations one faces that can get the better of them, and the way in which we respond becomes less of a choice and more of instinctive reaction. Relatively speaking the same can be said for artist when penning their words. The amount of songs that come from one emotion or another is quite limitless and immeasurable. Many from personal experiences of whomever writes the subject matter, or at the very least something that has affected something or someone they hold dear. One could only assume that the author would then have to put themselves in that particular mindset of which emotion the lyrics derive from. Typically, if the song makes you want to clap your hands and shake your feet then it’s safe to say that sprouted from something happy or joyous. On the flipside if the song incites a rage so uncontrollable it persuades you to throw a rock through a window, then it would be pretty obvious the lyricism pertains to a more infuriating affair. No matter what the sentiment, one could let this emotion get away from them and the topic comes across forced or cheesy if you will which then causes the listener/reader to lose interest, making the entire foray a moot point. It is the responsibility of said writer to reign in on the over abundance of shit shoveling and keep their directive concise and to the point. After a slew of singles and split with SharpTone labelmates, Loathe, the group is finally set to release their self titled debut album, Holding Absence. Jam packed and oozing with emotion Holding Absence did a beyond incredible job of keeping their messages heartfelt and relatable.

There’s the age-old existential question when it comes to a love that is failing; if this is not the time for us, will there ever be one? You can love someone so fiercely and with an incomprehensible passion, yet still know that no matter how hard you try and what angle you approach it from, this love was not meant for this lifetime. You will perpetually seek out the answers why to no avail. You’ll question everything from yourself, to the other individual in this fiery equation. This persistence though can only result in turmoil and sleepless nights, because sadly no natter how hard you try your endeavors will come up fruitless. Life will possibly feel hauntingly empty without this person, and yet you must cut ties. This seemingly is the concept behind the lyrics of “Your Love (Has Ruined My Life)”. Many the world over can assuredly confess to feeling this exact sentimentality. As impactful as the words, the music is just as devastatingly beautiful. Slow driven chords and drumming over an ambient undertone deliver the intro and chorus, while the verses contain the same said ambience paired perfectly with individually plucked notes that vibrate through your core. Although this is not the first song on Holding Absence, it is a perfect example of the perfect delivery of emotion through song.

On the surface “Like a Shadow” should have been placed before “Your Love (has Ruined My Life)”, lyrically speaking. But that of course would be to assume that the songs were at all connected (somewhat the joy of having an outside perspective when it comes to music; regardless of the intended notions behind the lyrics it can all become subjective and you can take away your own patterns and meanings). This song seems to speak to a love that is painstakingly one-sided. The protagonist of the story (so to speak) longs for someone who quite clearly does not feel the same about him. He knows that while the attempts and keeping this individual in his life cause an endless supply of heartache, it’s all worth it just to simply have them in his life. But as previously stated the antagonist in our little tale feels what one could only describe as the exact opposite. Now if these two songs were to be even remotely linked, this could be what lead to the main character finally calling it quits and hoping the cliched ‘if not this life, then perhaps the next’. The song’s pace is much quicker though that its predecessor though which fits perfectly with the subject matter. If one were to persist in achieving the acquiring of another’s heart no matter the obstacles, then you could envision that being an absolute whirlwind of thoughts and emotions. The bridge of the song reflects its delivery perfectly once more. It gives off a sense of defeat and longing mirrored entirely in its words. The song ends abruptly. Just like a relationship such as this would.

One of the grandest and most charming gems on Holding Absence is “Marigold”. A piano driven ballad where the majority of at least the first verse’s lyrics glean from various flower metaphors. Yes, one would understand if while you read this you may pass that off as ‘cheesy’ but hold your judgments until you hear the sheer magnificence in how they are presented. When paired with the almost eerie elegance of all the harmonious sounds. Lucas Woodland has such a way in his vocal conveyance that just echoes throughout your ears straight to your heart. His voice waxes and wanes over the piano and almost flows as fluidly as water washes over stone. During the second verse and all through to the very end his words are paralleled by a trailing echo of his words in reverse. This effect almost harkens the attention and ultimately the emotion of the listener on such an intense scale, you’re almost drawn to tears. There will be many who I’m sure are surprised and shocked by a song like this, on this exact record, but don’t be. You’d be a fool to not give it all of your most absolute attention.

Lost love definitely seems to be one of the overlying themes on Holding Absence yet never does it feel rehashed or as if it’s the same monotonous dribble shoved down your throat over and over. Regardless of it perhaps being one of the main points of the album, it’s conveyed with a fresh approach in each and every track. “Monochrome” is no different. Unlike other songs on the album, “Monochrome” has a more alternative rock feel to it as opposed to the mixture of post-hardcore and balled-esque tunes found elsewhere. Overall the sound delivers a more upbeat feeling as well, and the lyrics in their own way reflect this notion. The lyrics of the track seem to suggest that although a love can be obviously lost, you can still retain fond memories of the relationship and individual lost as a whole. That regardless of whatever hardships you faced and the fact that the relationship met its demise, you can still hold dear all that was good and pure. ‘All of the time we wasted, feels like a life ago. If I failed you, then you’re better off alone. I still see you in monochrome’. The definition of monochrome is ‘a photograph or picture developed or executed in black and white or in varying tones of only one color’, which could be perceived as a picture that holds history or a fond memory. In reference to the song one could absolutely see the correlation. Another common connection heard throughout all of the songs on the album is a feel of ethereal ambience. Those added subtle nuances are what in the end give each and every track a unique feel, and this can be thoroughly heard in this song in its entirety.

We have all had those moments where our emotions get the better of us. The times where others take notice to the blatant disregard for any sort of restraint. When these times happen, our emotions become convoluted and hard to understand. Other people start to pay what is being tried to convey with no never mind, or our message is ill-received. The same exact thing can happen with music, but it would appear that Holding Absence have brushed a fine-toothed comb, nitpicking each and every detail to assure their message comes across loud and clear. The cohesive themes and well written lyrics become the focal point if only to amplify the sheer, raw emotion that’s delivered by the band through their instrumentation. While the genre as a whole could be summed up to post-hardcore, there are so many other varying subgenres littered throughout that the overall sound never becomes stale or samey. The relatable topics will give the listeners a musical shoulder to lean on in their own times of despair. Holding Absence is the debut album so many bands strive to have, and this group has pulled it off without a hitch.

Summary
When writing an album lyrically that centres around strong emotions, it's important to remember to not let them get away from you. On their debut album, Holding Absence have managed to painstakingly create relatable and palatable lyrics that while touch the heart of even the most icy of souls. The music has such incredible range that you'd have to be tone deaf not to appreciate each and every track. This is the kind of debut album most bands strive for and fail.
Good
Bad
8.7
Great
VOCALS - 9
INSTRUMENTATION - 8
ORIGINALITY - 8
LONGEVITY - 9
FLOW - 9
PRODUCTION - 9
COMPOSITION - 9 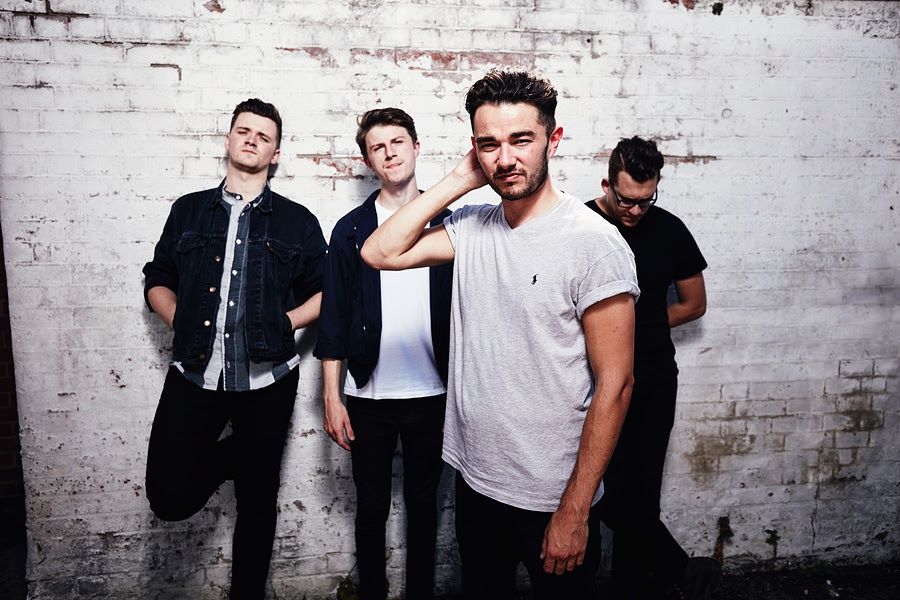 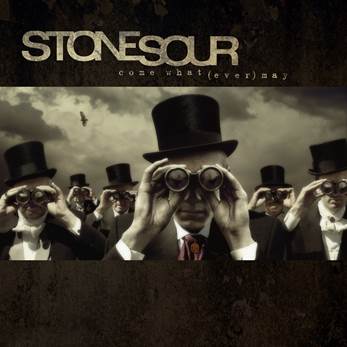