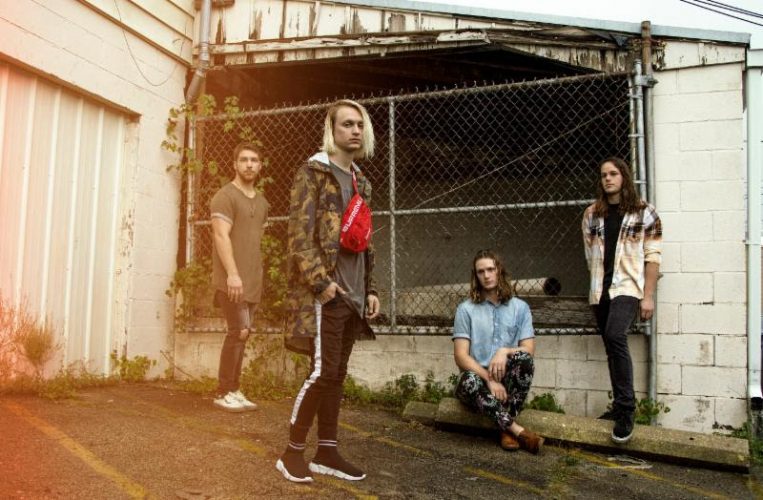 Alternative band Picturesque is ending 2018 on a high note with the release of their brand new single and music video, “Pray”. The band recently wrapped up a month long run with Slaves and Escape The Fate, and are now setting their sights on an even bigger and better 2019. “Pray” will be available for streaming this Friday, December 7th.

“‘Pray’ is about getting out of a long term relationship to find out the dating world has changed. Dating app culture has taken over and it can be lonely – instead of getting the emotional connection you crave, it’s all about physical attention,” shares lead singer Kyle Hollis. “For me, it became a vicious cycle, ending up with the wrong person, trying to beat the loneliness but only becoming more lonely in the end.”

He continues: “The gal in the video symbolizes “the devil” or temptation as well as all the gals the song is about. These girls would sort of ghost and then reappear. Then they would try to seek “affection.“”

“Pray” marks a new beginning for Picturesque, who are embracing a new rule: brutal honesty, both musically and within their lives. No more thinly veiled metaphors, only the honest truth. “Pray” is their first foray into this territory, with devastating lyrics fueled by the recent break up of lead singer Kyle Hollis who, after 6 years in a committed relationship, ventured out into the world of dating apps in an attempt to beat loneliness. What he found was a culture fueled by one night hook-ups, ghosting and unbridled desperation. It’s a dark and shuddering rock song influenced by artists like blackbear and Post Malone – the first taste of what’s to come. 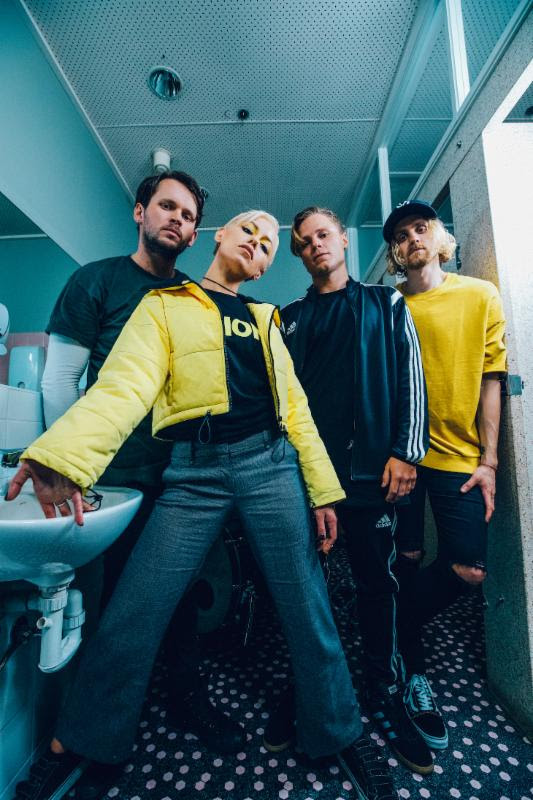 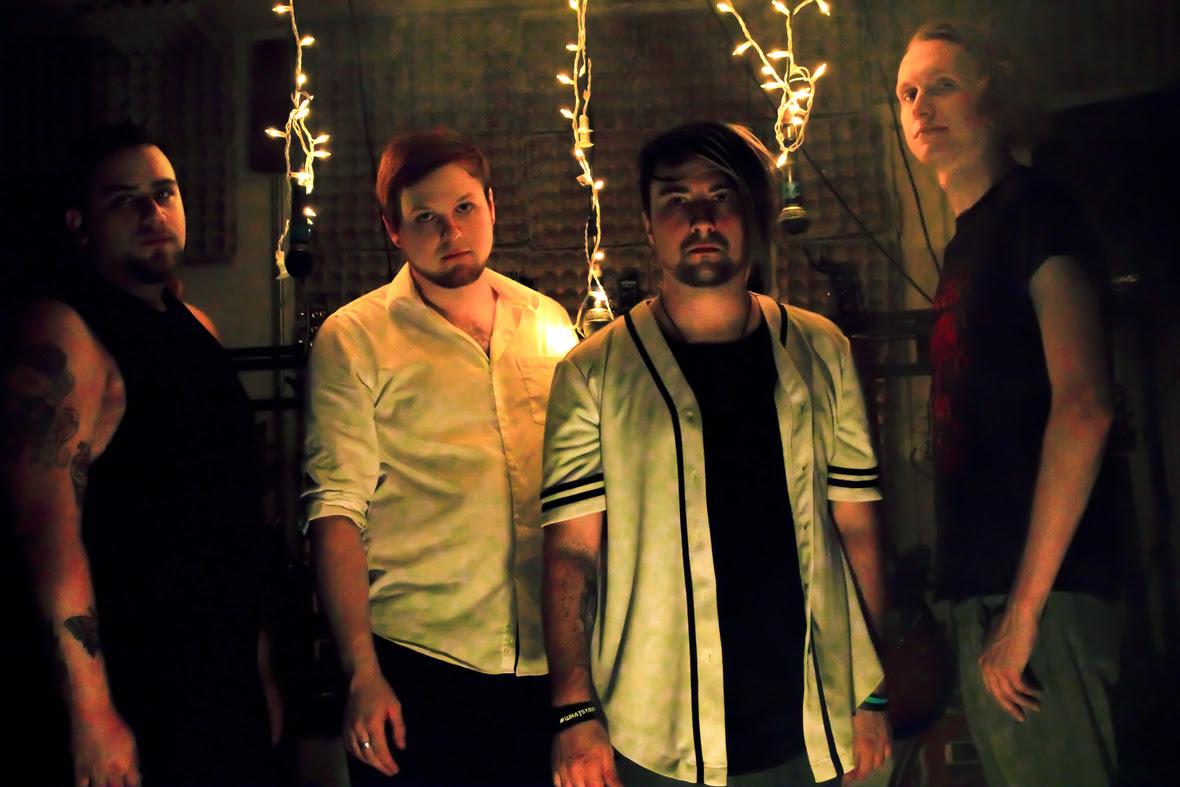 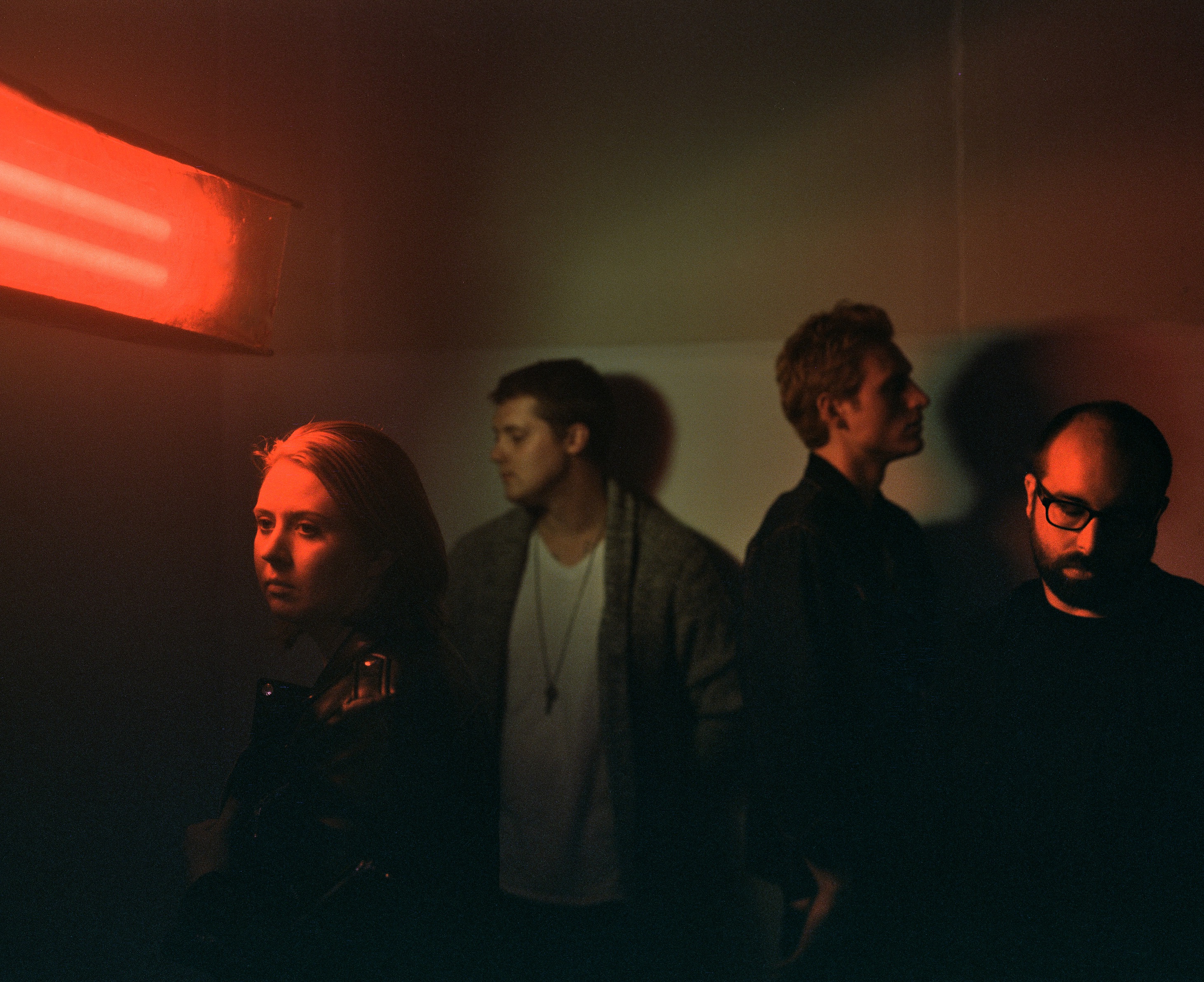