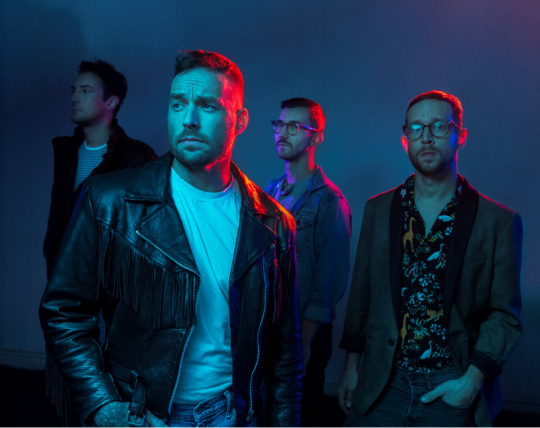 Emarosa front man Bradley Walden, unapologetically pronounced his band’s post-hardcore era dead. He wasn’t wrong. Today’s the band has released their new track “Givin’ Up”, along with the video (available below). The track is off of the bands forthcoming album, Peach Club set for release February 8, 2019 on Hopeless Records.

Of the band’s new direction, Bradley Walden stated “We’re at that point where we’ve realized that there’s no consequences for making whatever record we want to make. We started writing, and it felt like the book was being thrown out the window. There are no rules.”.

“Givin’ Up” makes it perfectly clear where Emarosa is headed. With Peach Club, they’ll head down the path Pale Waves, Fickle Friends and Betty Who have traveled, channeling the influence of Paula Abdul, Prince and Michael Jackson to create a new and modern sound from their lasting 1980s legacies. 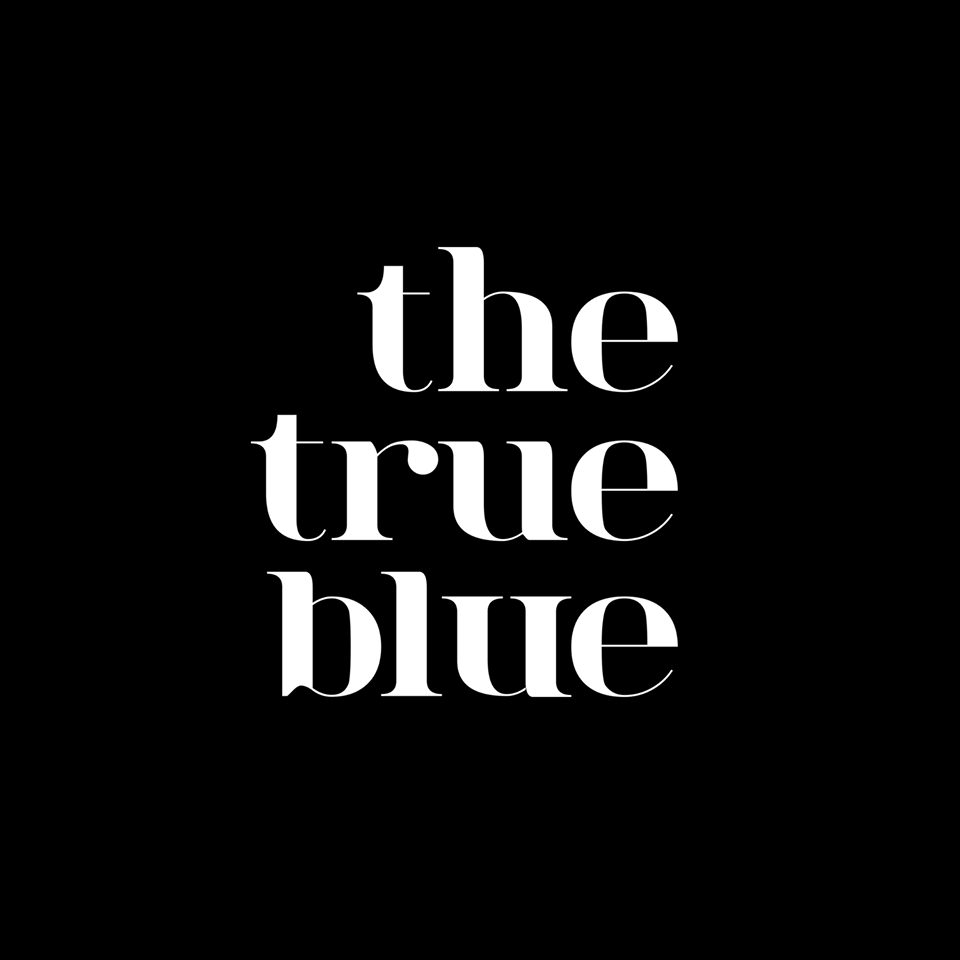