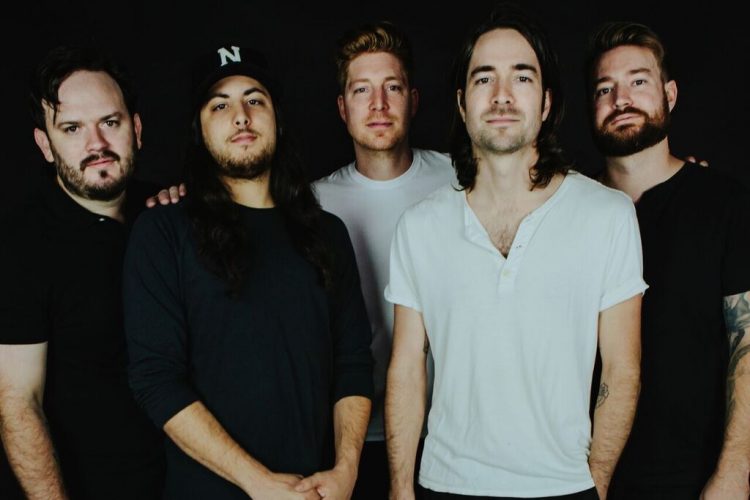 Louisiana post hardcore outfit As Cities Burn have shared a fiery new single with “2020 AD” to celebrate their newfound partnership with Equal Vision Records and the return of original members to their lineup, placing both of the Bonnette brothers on vocals once again. The band will also be touring North America this winter with Silverstein.

Speaking on the occasion the band says:

“We are thrilled to be releasing new music, but even more so to be doing this with a partner like Equal Vision Records. We have so much respect for them as a label and have dreamed of being a part of their family for a long time. 2020 AD started coming together over a year ago as an idea that Cody brought into the writing room. We’re so happy to finally be able to share this with our fans – it’s been a long time coming.”

Now, As Cities Burn return not only with new music, but also some familiar faces: After over a decade since he first left the band, TJ has returned as a permanent member, once again taking his spot at the front of the stage next to his brother Cody with Hunter Wells (guitar), Stephen Keech (bass) and longtime member Aaron Lunsford (drums) completing the line-up. The seething new single “2020 AD,” featuring dark, churning vocals paired with chilling guitar riffs is sonic proof that the resurgence of As Cities Burn will be no-holds-barred. The return comes with the announcement of a fall tour with Silverstein and new label backing from Equal Vision Records.

“2020 AD” is the first new song from As Cities Burn since 2009’s Hell or High Water. Listen on digital retailers now: http://ascitiesburn.lnk.to/2020AD Catch them on tour now! 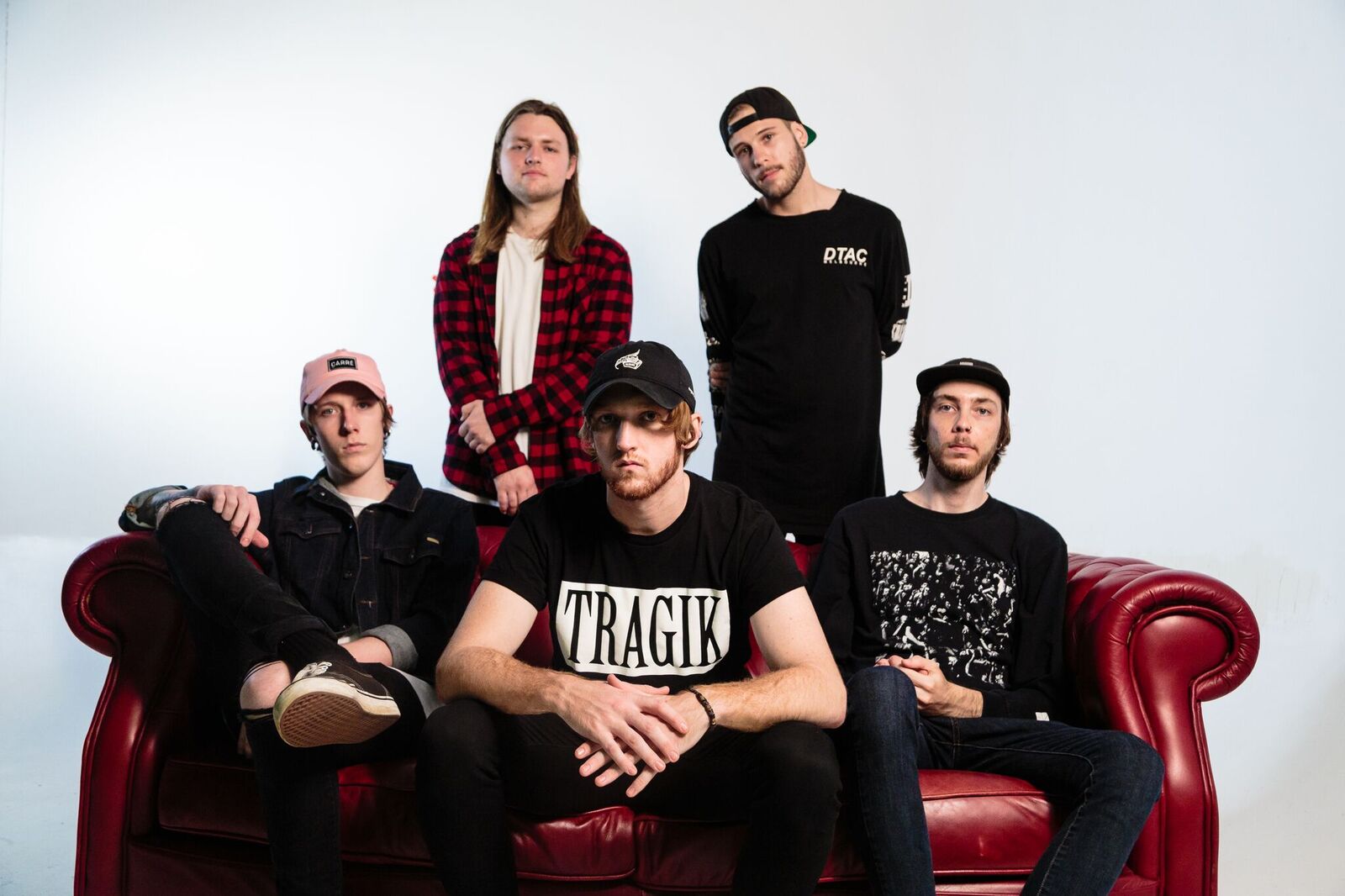 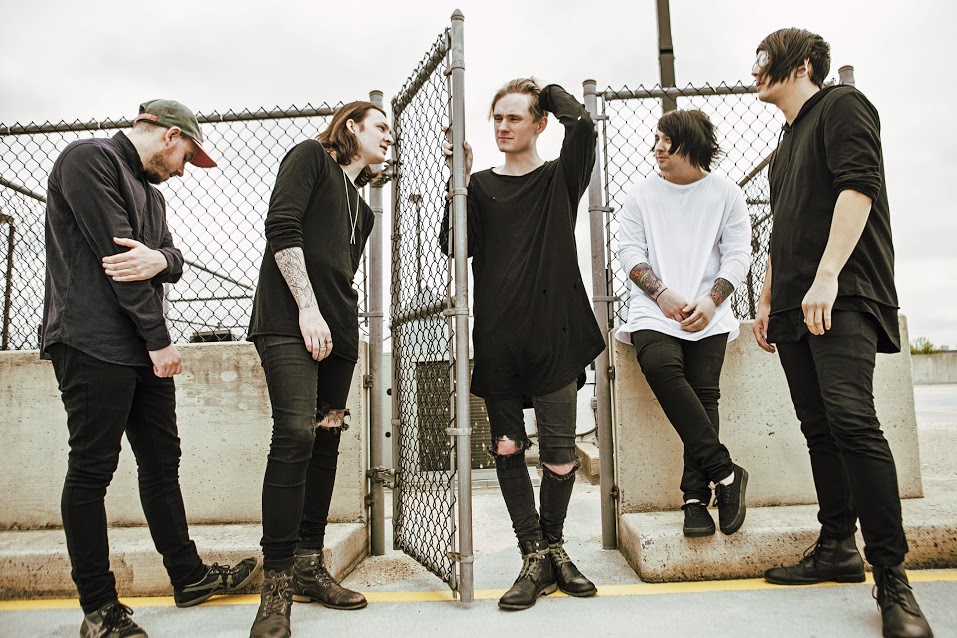