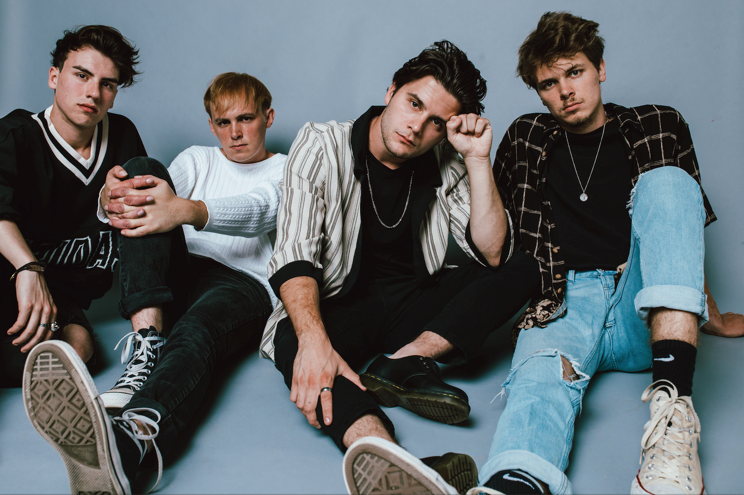 The boys of the pop-rock outfit, The Stolen, have premiered their collaboration with Jake Miller, “Rooftop” via Billboard today!

“Rooftop” was produced, mixed, and mastered by guitarist Rob Chiarappa, and engineered by Brody Grief. On the track, guitarist Chiarappa, shares, “I wrote ‘Rooftop’ the day Anthony Bourdain died. It’s about the suicide epidemic in our world that no one inadvertently talks about; the idea of suicide being glorified and massively publicized, yet it seems that nobody cares to try and prevent it. It’s a vicious cycle of people opening their phones and seeing yet another person who has taken their own life, and not understanding the damage that’s being done. The world is becoming a place where we not only are not looking out for one another, but we’re ignorant to reality, because all human contact is digital.“

“The chorus of the song is about the perception we give that we are on the top of the world, when really, we aren’t okay at all; that everyone’s lives seem so great via social media, but it can be such an illusion. The song is intentionally written like a dance song – crying in the club so to speak. It’s the metaphor of the illusion that everything is fine.”

“Writing the song, I wanted a ‘We are the World’ feel by having a featured artist on the 2nd verse, where the story is told in two voices. Jake Miller is a great friend of ours, and not only do we have history with him supporting a previous tour, but our bassist, Kevin Smart, is actually Jake’s drummer. Jake’s voice felt perfect for the song, so I shot him a text one afternoon with the verse to see if he’d be down to be featured on the track. Jake’s work ethic is INSANE, and he shot the verse back over within an hour that he recorded from his home studio, and that was the take we used,” Chiarappa shares on working with Miller. 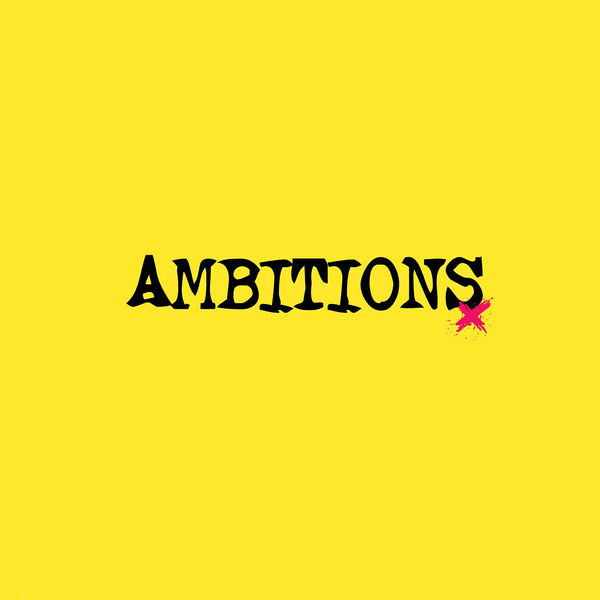 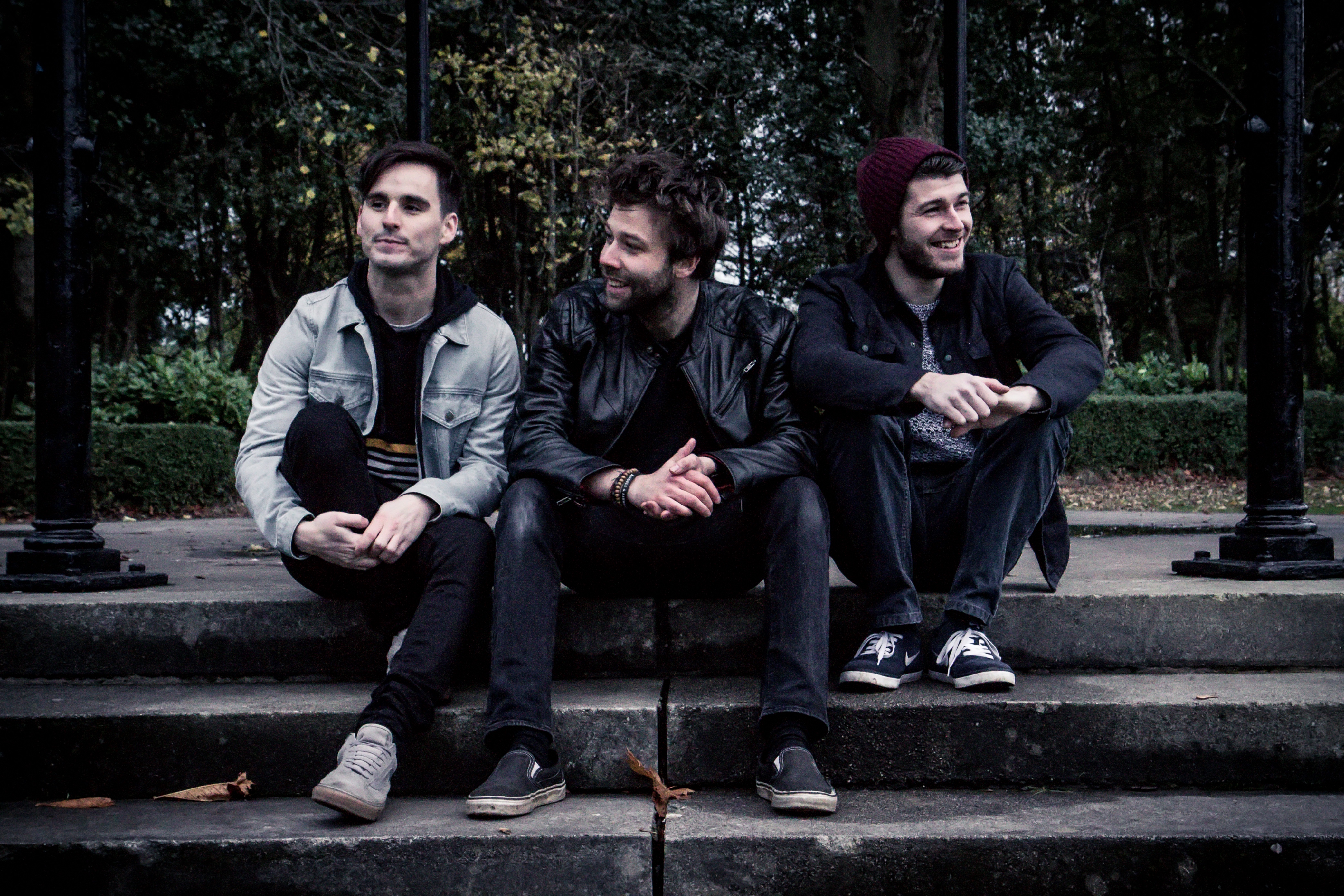 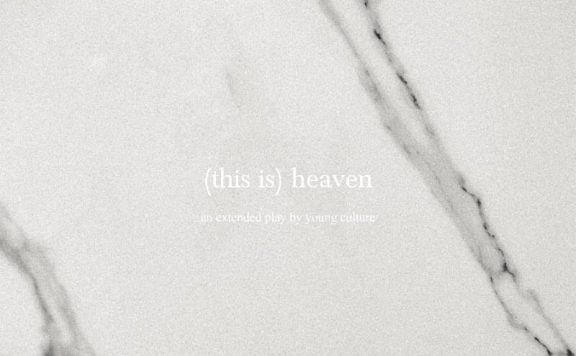 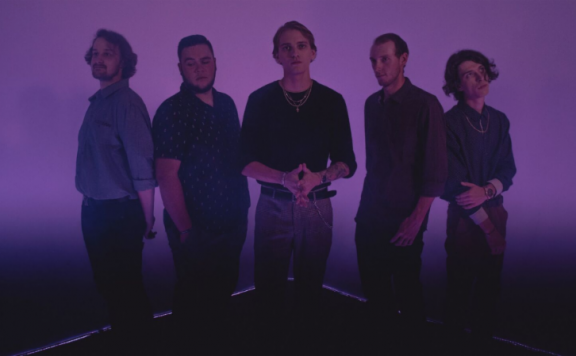