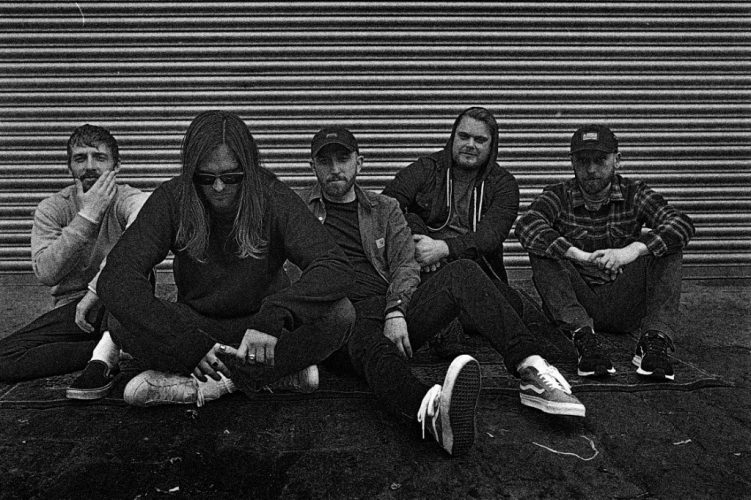 While She Sleeps have announced that their fourth studio album So What? will be released on March 1st via their own Sleeps Brothers label. They’ve also revealed its first single, “Anti-Social”. An explosive, relentless four-minute anthem, it takes everything you know and love about While She Sleeps – clattering riffs, bruising breakdowns, snarling lyrics and big-ass singalongs – and sticks them in a blender. It’s punk, it’s heavy metal, it couldn’t be any other band but them, and yet it sounds unlike anything you’ve heard from them before. It’s the sound of While She Sleeps reborn. They’ve also announced a mammoth UK & European headline tour through February, culminating at The Roundhouse in London on the day the album drops. Support on the tour will come from Stray From The Path and Landmvrks plus further special guest tbc.

“We’ve let our hair down and we’ve got our bollocks out. I’m not fucking about. I’m not cutting corners. I’ve been writing like this will be my last album.” – Sean Long (guitar)

Some bands play it safe when it comes to taking their next steps. But then, While She Sleeps have never been “some band”. The Sheffield quintet have made a career out of confounding expectations, be it through their dizzying blend of crushing metal, guttural hardcore and arena-worthy hooks, or the way they’ve carried themselves over an explosive, 13-year career. Their last album, 2017’s You Are We was a testament to the power of self-belief and determination; crowdfunded and released on the band’s own Sleeps Brothers label, it earned them award nominations from the likes of Metal Hammer and a Best Album win at the Heavy Music Awards, as well as landing them in the top ten of the UK album charts. Now, they look to build on that success with the release of fourth studio album: SO WHAT?

While She Sleeps – ANTI-SOCIAL

the new album So What?

“You Are We got us to this special position, and it’s given us a platform,” continues guitarist Sean Long. “For us, it’s like, ‘What can we do to really stick this in people’s faces? What can we put out there that we’re buzzing off?’ I don’t want to be following everyone else; I want people to follow us.”

Recorded with producer Carl Bown at the band’s self-built studio Sleeps Audio, SO WHAT? promises to be another defiant step forwards. Set for release on Sleeps Brothers in collaboration with metal mega-label Spinefarm, this new record sees While She Sleeps working with a major label again for the first time since 2015’s Brainwashed, and the band are at pains to point out that this won’t mean there’ll be any compromise in their vision. “We got approached immediately by a bunch of labels, but we turned around to all of them and said, ‘The only way we’re going to do anything is if you let us release it on Sleeps Brothers, but you house that on your train, and we make the decisions behind everything,” Mat explains. “I fucking loved releasing You Are We ourselves, but at the same time, I played more on my laptop than I did on my guitar for the whole campaign. This release is a partnership between Sleeps Brothers and Spinefarm, but no one is breathing down our necks about the record we’re making or the singles we’re putting out.”

With a bigger platform to get their music into the world and a firestorm of a first single released, 2019 is shaping up to be the year of While She Sleeps. For a band that have spent over a decade redefining modern metal, it seems the best is yet to come. 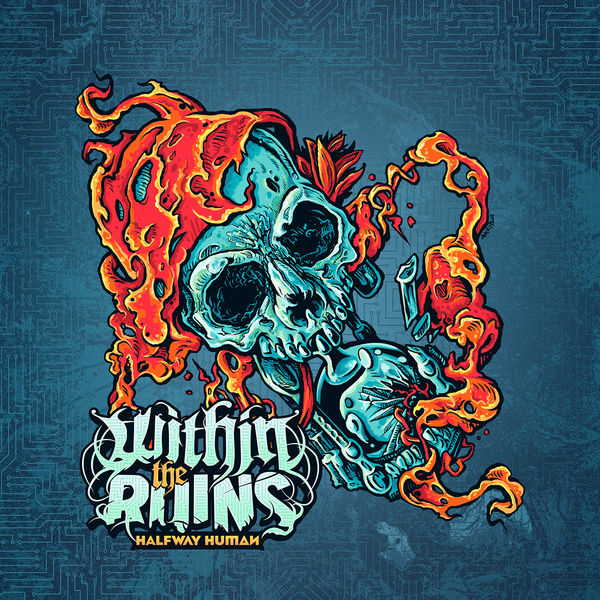 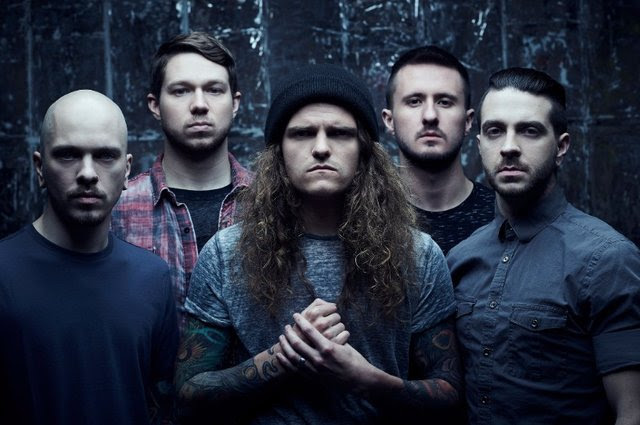 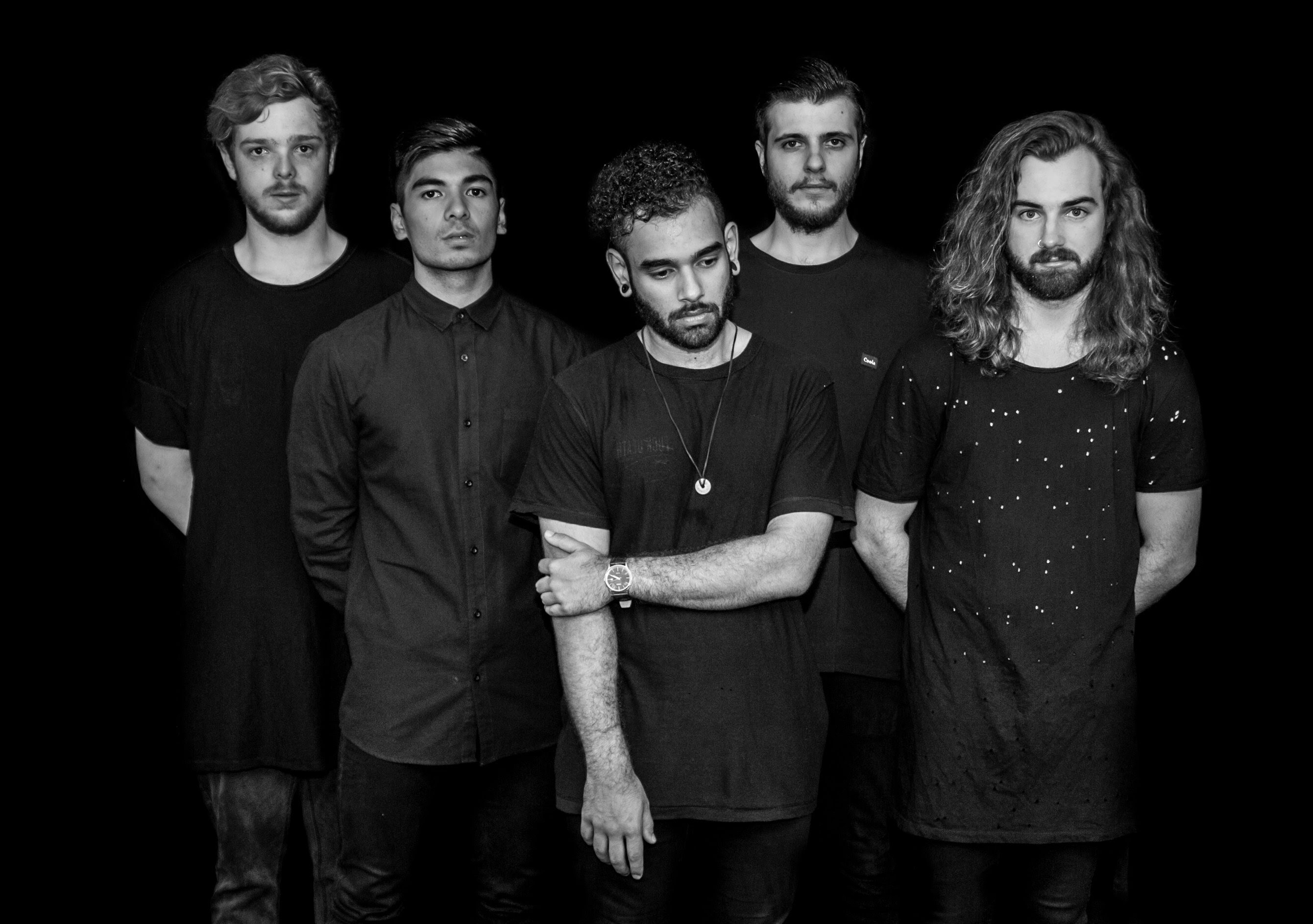