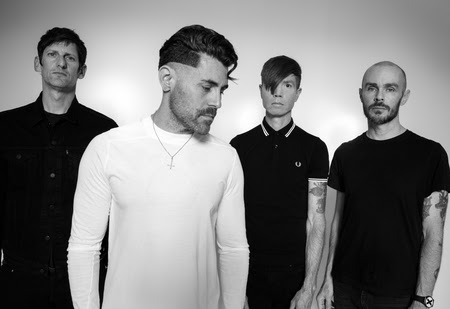 It’s a morning of surprises for AFI fans, beginning with today’s release of new track “Get Dark,” which can be heard below.

The second surprise is that “Get Dark” is the first track from a special EP titled The Missing Man (Ex Noctem Nacimur), which was produced and mixed by AFI guitarist Jade Puget and is slated for a December 7th release.

“Thanks to the unexpected continuation of The Blood Tour, we found ourselves inspired to begin writing,” says AFI lead vocalist Davey Havok. “It was during this process that The Missing Man was found.”

About “Get Dark,” Havok says, “From the initial performance and recording, it had a driving sense of forward movement and penetrating connection. The song’s themes of deification and deference, self-loathing and vanity, captivation and release, damage and healing, are posed in a subtle invitation to those inherently compelled to accept.”

About the production, Puget says, “I was aiming for something a little raw for ‘Get Dark.’ In fact, I used most of the vocal takes from the very first time Davey sang it, as well as some of my guitar parts from when we were writing it. The song is built on the sparseness and simplicity of the verse drum groove and guitar riff that opens up into this big anthemic chorus. For the EP, the same idea of a certain rawness was really important to the overall vibe. I feel like it’s easy to turn out a slick, polished set of songs, but to walk that fine line between studio creation and live sound can be difficult. It’s been an intense labor of love and we can’t wait for everyone to hear it.” 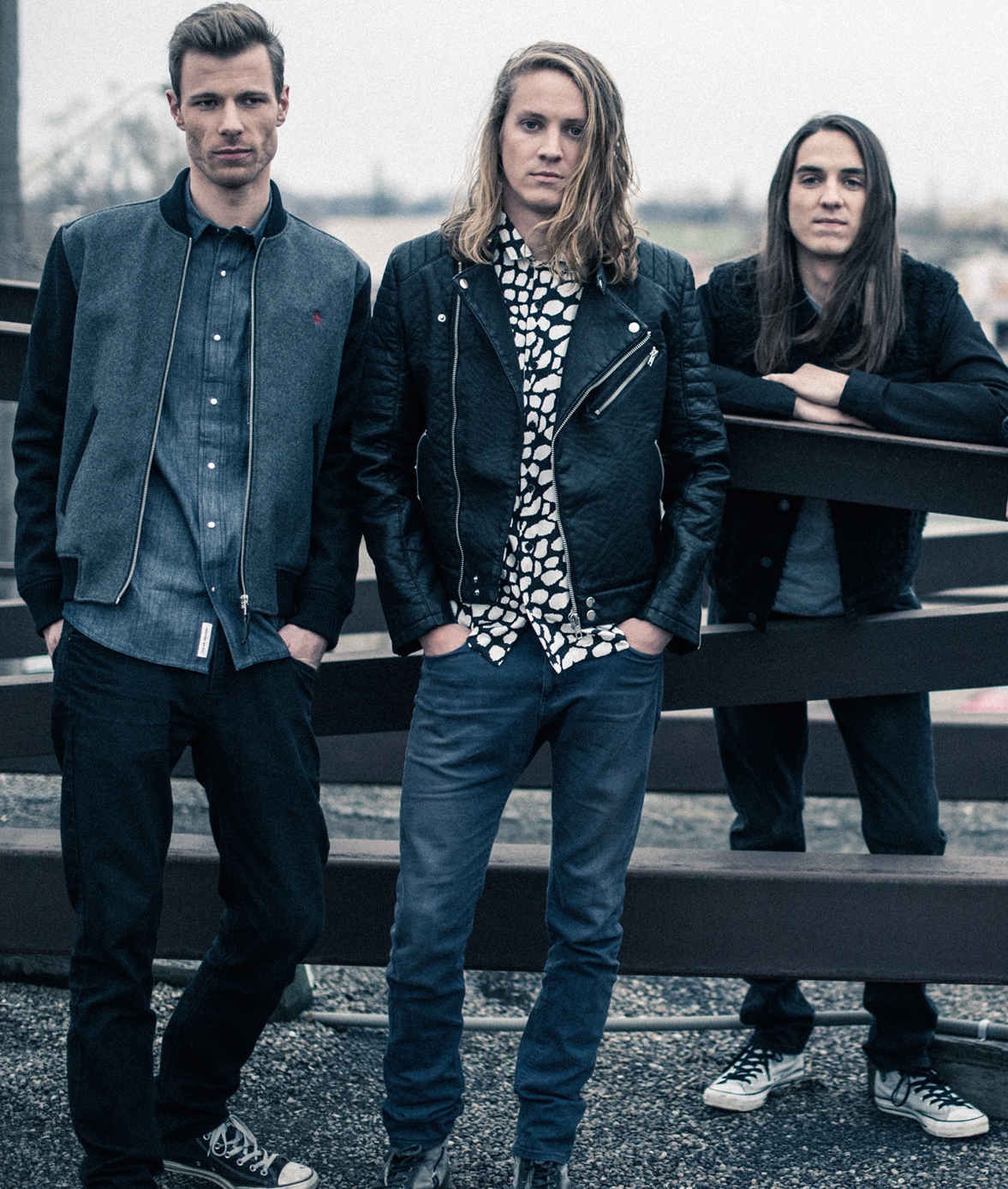 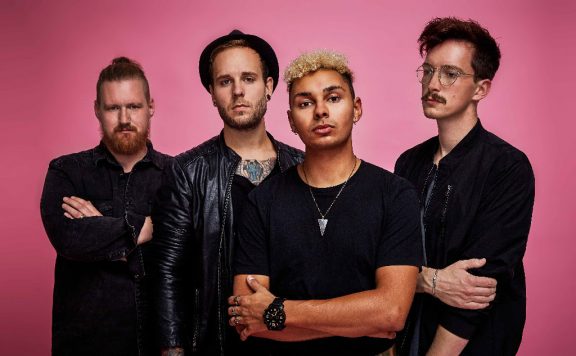