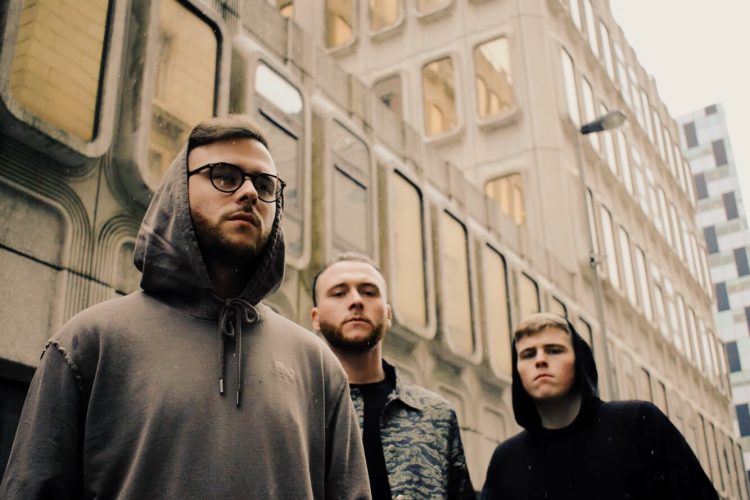 Contemporary R&B three piece Little Grace have released their third single “My Bed”, along with the official music video. Taking inspiration from Tracey Emin’s art installation, the single proves how connected all art forms are whilst also exploring themes of mental health. With a percentage of all earnings from the single going towards men’s mental health charity CALM, the boys become transparent through their music and hope to encourage the removal of the stigma.

Based in North West England, Little Grace sit in a landscape where the R&B scene is falling slightly behind the South of the country. However, although still in their infancy, the trio have worked with some notable names, including Bristol based drum & bass producer TC, German producer and DJ Robin Schulz (James Blunt, Nick Jonas) and Liverpool based XamVolo, who is also currently making waves in the Northern R&B scene.

In each of their previous singles, Little Grace have presented an original nostalgic sound that takes elements from their influences in Motown, 80’s synth pop and post 2000’s electronic and R&B. Building a catalogue of music that captures everyday life, their lyrics are honest and unfiltered, story telling through smooth harmonies vocals.

“My Bed” was written in a day a after a surge of inspiration after visiting The Tate Museum, written about the peril of getting lost in your own worries and struggles the track explores daily battles. The accompanying video, created by Spanish animators Eira Ramos and Guillem Guarro, reverses half way through, representing the vicious cycle sufferers of mental health can get caught up in.