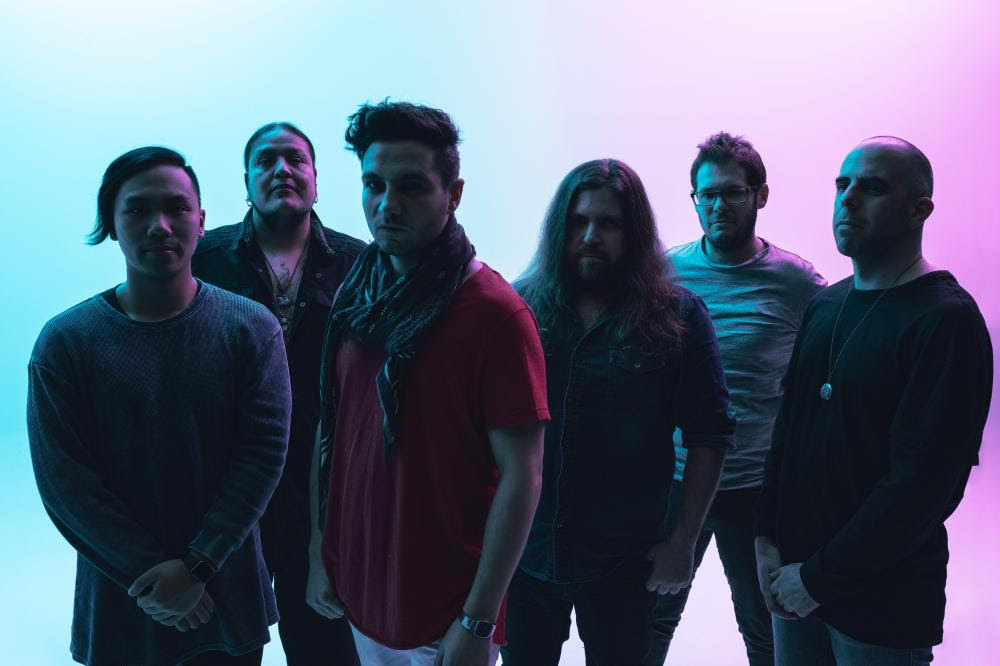 Australian enigmatic psych-prog rock trailblazers AlithiA are today releasing their new single and video “Diamonds”. A pulsating melancholic and ethereal track that lashes out riffs and beats, it is the second taste of the band’s forthcoming new record The Moon has Fallen due on October 26 worldwide through Wild Thing Records.

Renowned for their spellbindingly powerful live shows and hypnotizing tribal flavours, this 6-piece progressive rock livewire are set to traverse the globe with ‘The Moon has Fallen’. In sync with their monumental release, AlithiA will tour Europe with Norwegian avant-garde rock specialists Shining as direct support in November 2018.

AlithiA founder and lead singer John Rousvanis had this to say about the meaning behind the lyrical content of the new single ‘Diamonds’. “It’s about the influences of life’s circumstances on the individual and the journey one may wish to take. It encompasses the many states of mind consciously/unconscious, in dream states, being aware of it all at once, while at the same time losing all rationality, faith, hope, and falling into internal collapse and despair.”

Taken from the forthcoming album “The Moon has Fallen”. Release Date: October 26th, 2018. 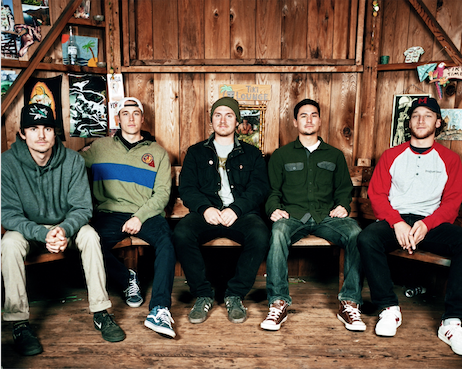 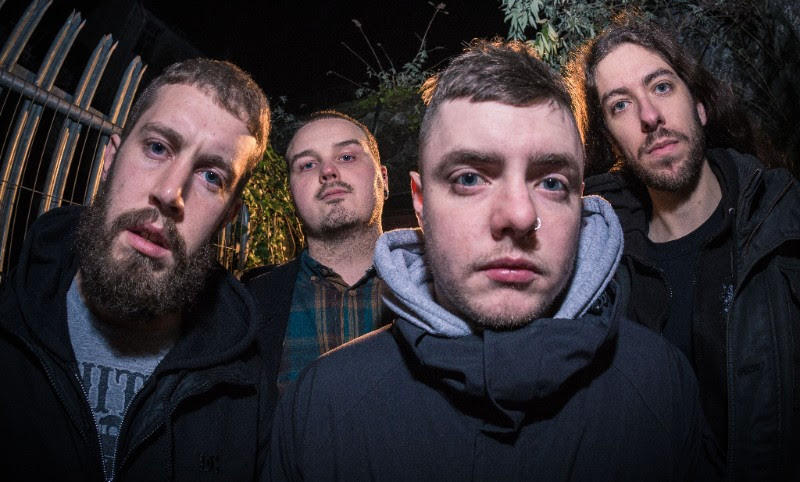