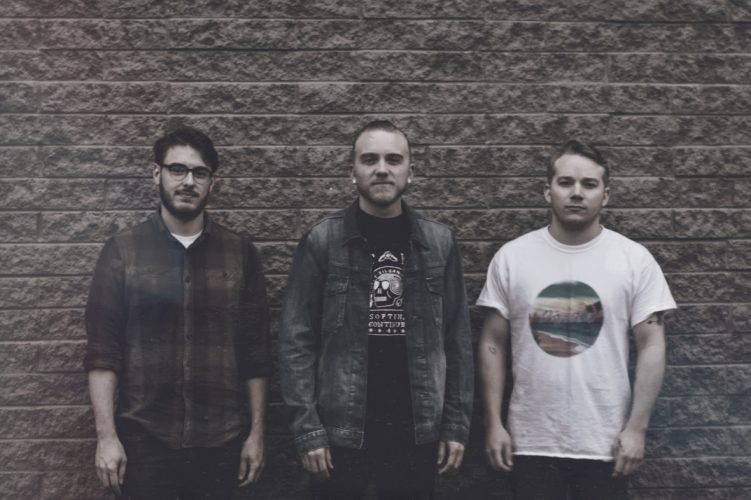 Ohio-based indie rock band Ledges have released their new single “This House.” The dreamy, nearly six-minute track is the first song the band wrote together when they first formed years ago, but they felt it needed a fresh coat of paint.

“We released a self-produced recording of the song back in 2014 that we recorded in my basement,” explains frontman Andy Hoffman. “4 years later we felt that the song was still relevant and needed to be heard, so we rewrote it in the context of our new sound and headed to the studio. I don’t think we’ve ever been more proud of a song that we’ve worked on. We want to give a huge thanks to everyone involved, most of all to our friend Matt Gregory who wrote the original lyrics for this song. Matt was a key member of the band for years, honestly without him Ledges probably wouldn’t exist, and even though he recently moved to South Carolina he’s still a permanent part of what we do and a great friend.” 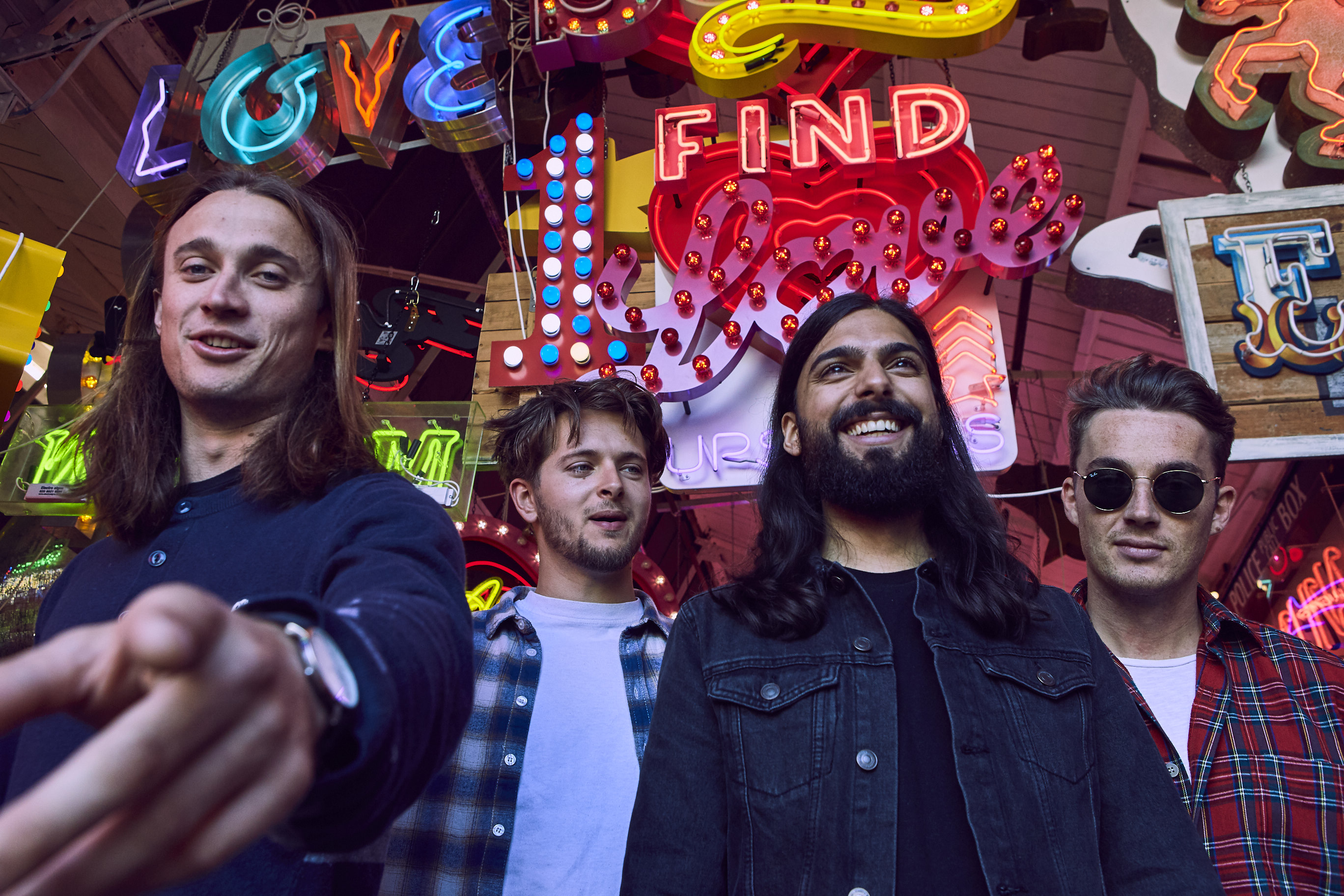 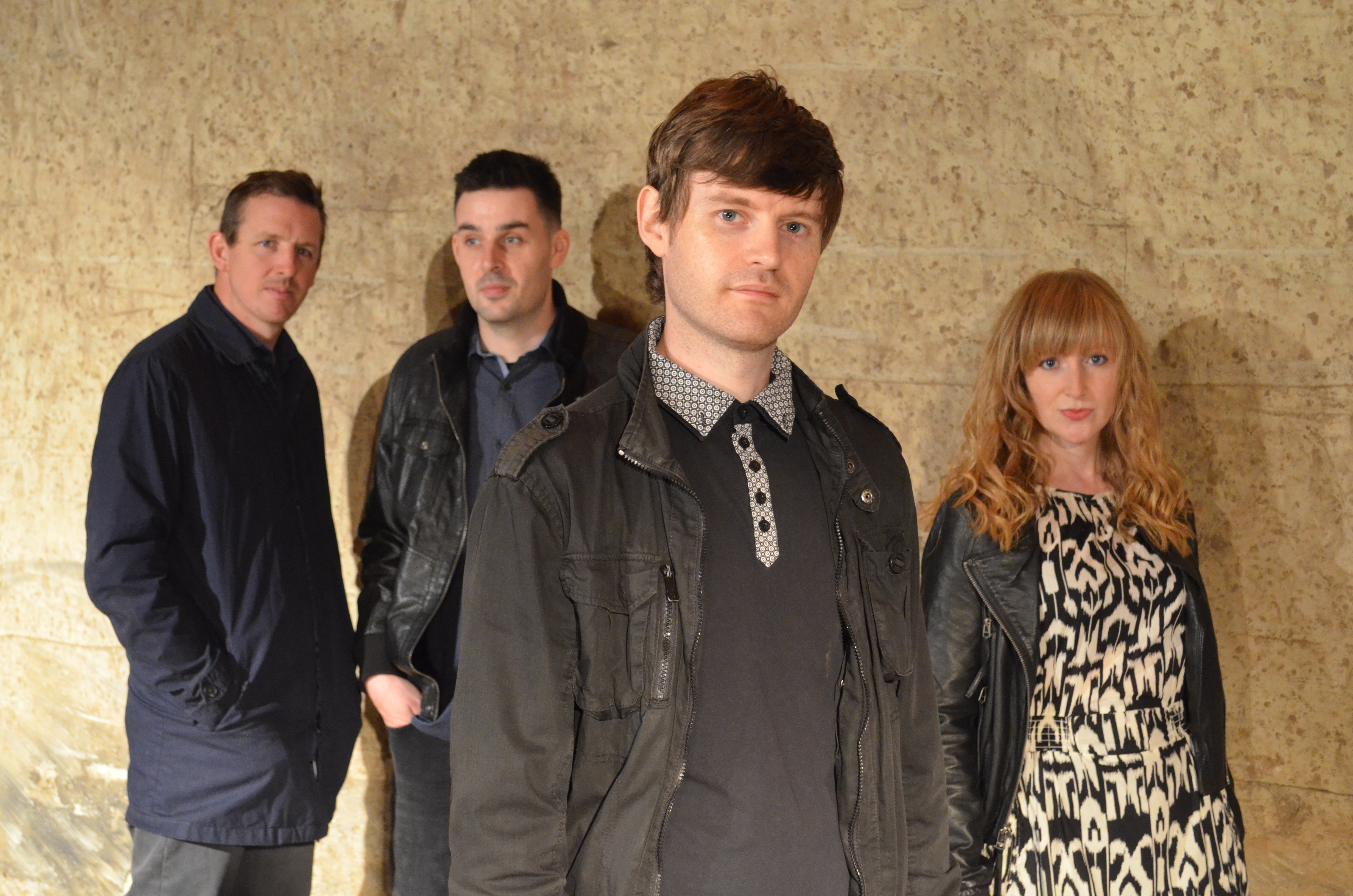 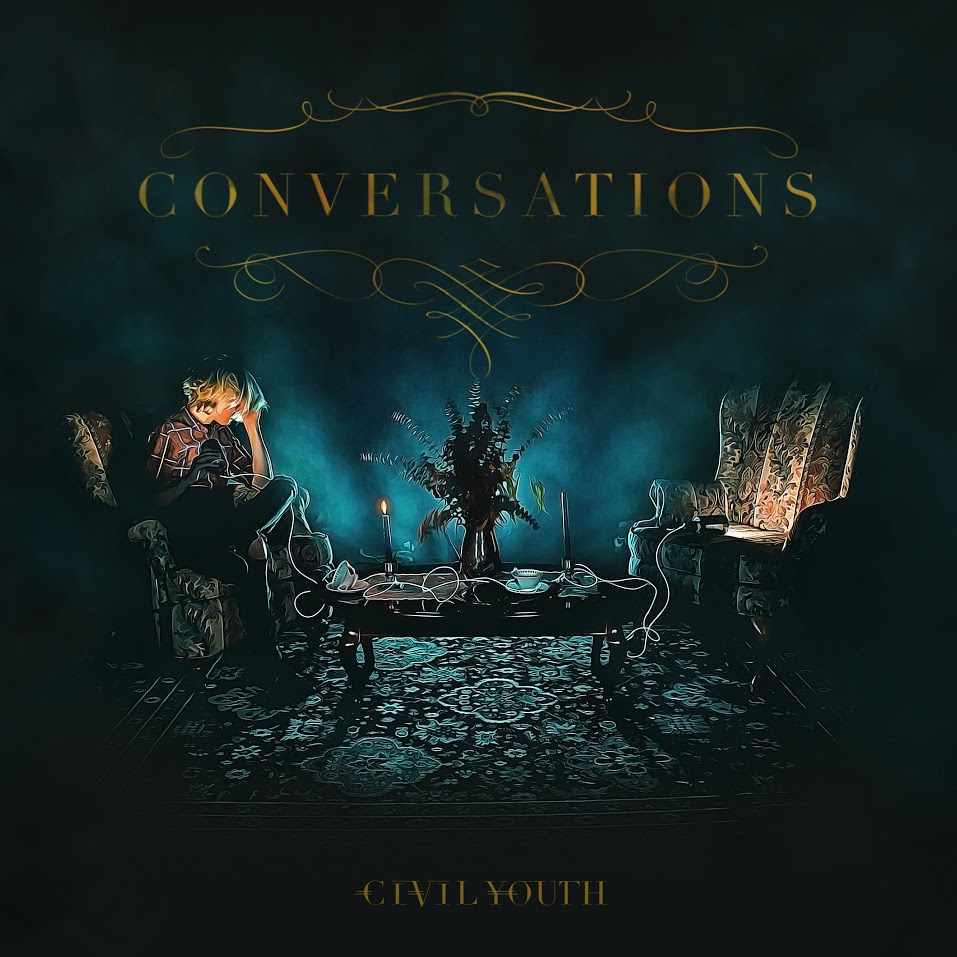 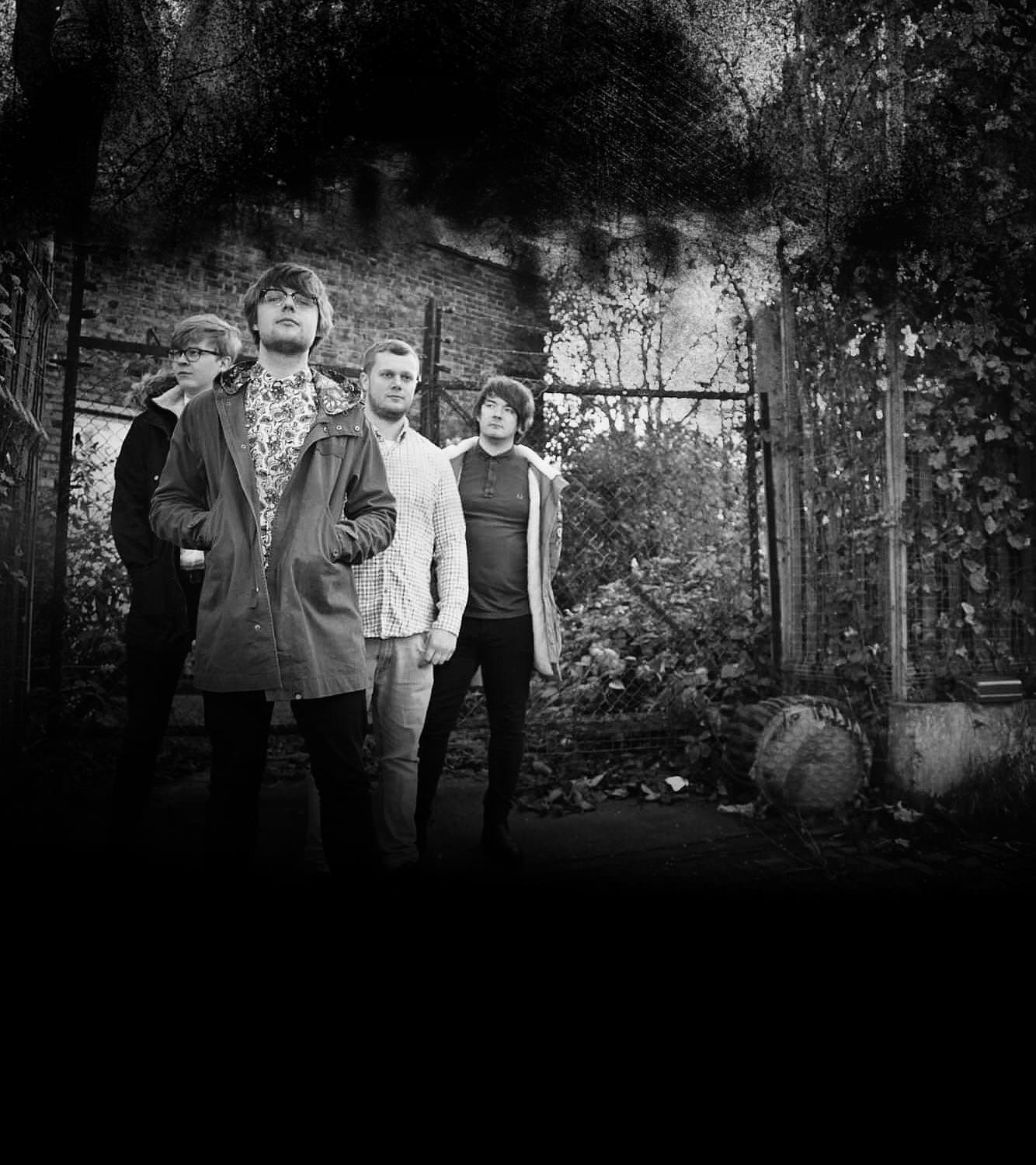