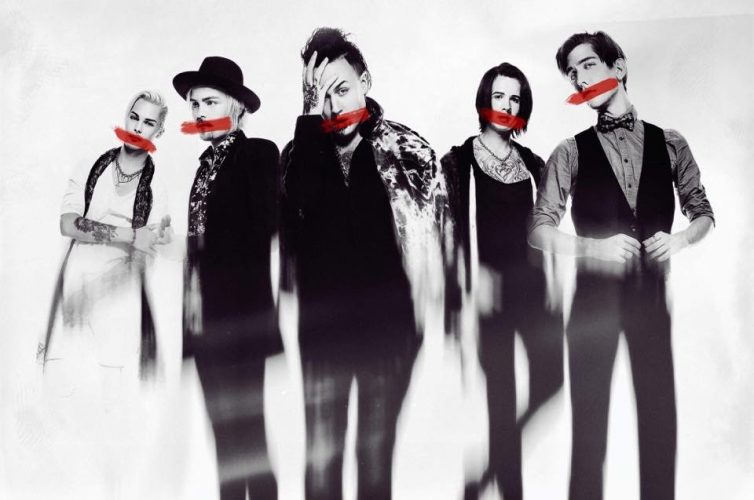 Bursting out of Stockholm, Sweden with a fresh take on the alternative rock scene with their visually captivating aesthetic, anthemic, pop-punk reminiscent melodies, and crushing post-hardcore undertones comes Kerbera.

Formed in 2013, the band quickly drew attention with their groundbreaking debut single, “Inglorious”, which became a viral sensation garnering over 100k views in the first week and currently has over 3 million views. The band have steadily released new music including nine singles, an EP and their debut full-length album, “People Like You” (2016), allowing them to build a dedicated following worldwide. They were most recently seen on tour with Falling In Reverse earlier this year followed by a charity tour across Thailand in support of the non-profit animal rescue organization, The Man That Rescues Dogs, of which all profits from the tour were donated.

Kerbera are excited to further share their music with North American audiences and have announced they have signed a deal with Cleveland, OH entertainment firm, CB ENTERTAINMENT (Dead Girls Academy, Alukah).

Vocalist Seike Clowniac commented, “We have searched for a partner to Kerbera in the U.S. with the right focus and goals for a long time, and we feel that CB Entertainment has that spark we were looking for!”. The band have also announced the debut of their newest single with the music video for “Home Is Where I Don’t Belong”, which can be seen streaming below.

Home Is Where I Don’t Belong – Kerbera (Official Music Video)

“The song is about the feeling when you’ve been excluded from something that you have been a major part of. The feeling you get when you create something and build it up only to have it stolen from you in the end“, explains SEIKE.

He continues, “In this video, we want to express that feeling without being too specific, the story is dark, but we made a conscious choice to make it in a humorous manner. The lead character goes from being very comfortable and relaxed to unwillingly ending up in situations he is not prepared for, yet he eventually succeeds in turning it around and taking control of the situations. This is how I handled my own situation that inspired the events in this song and video.” 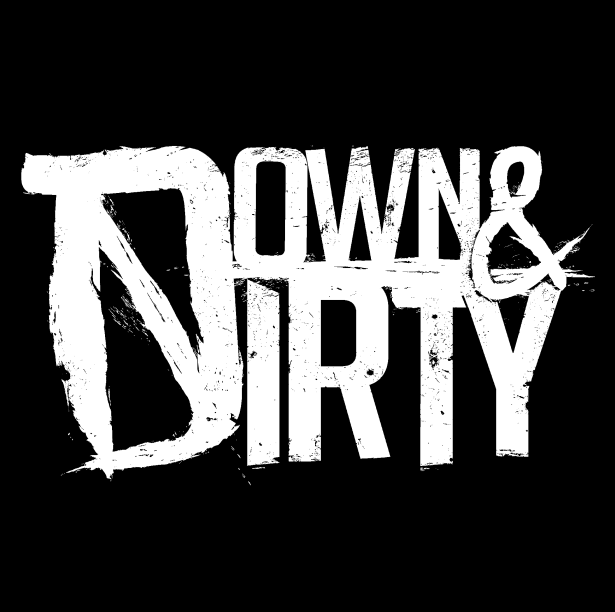 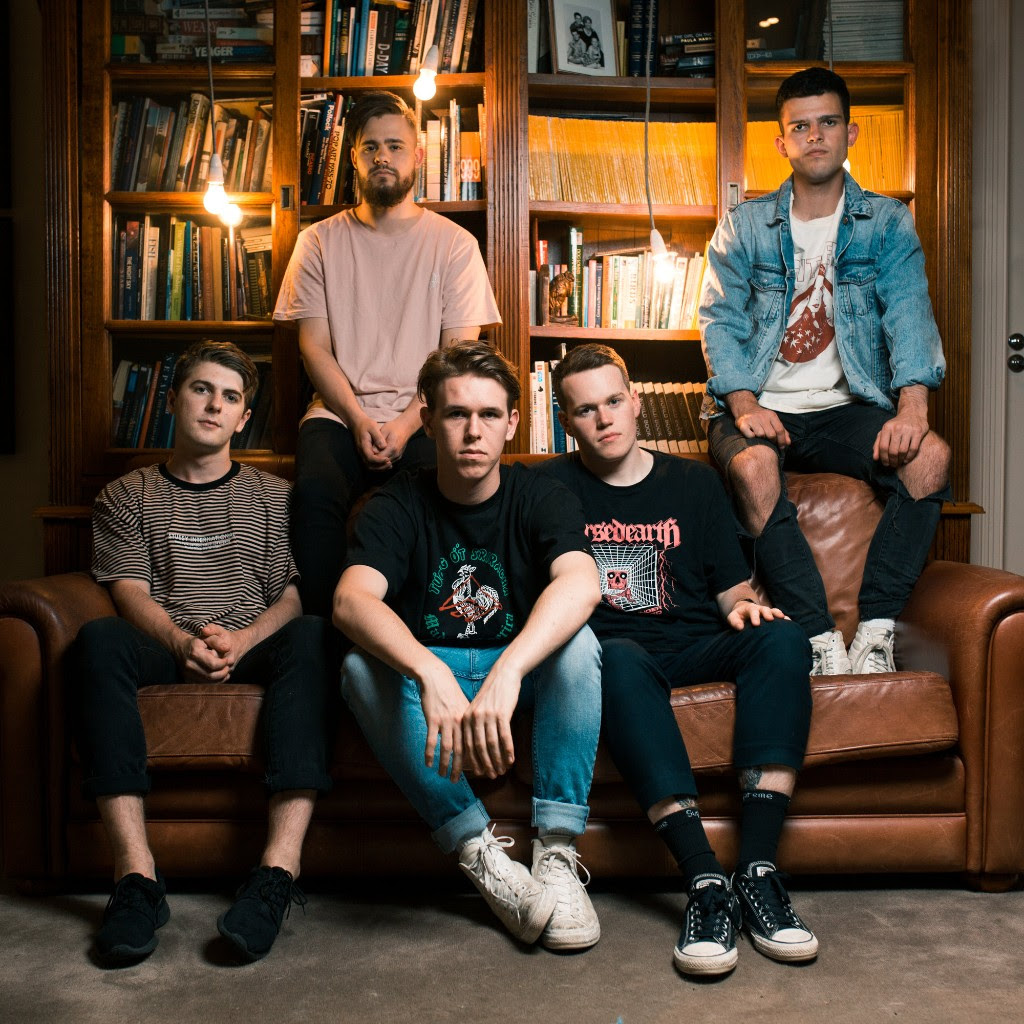 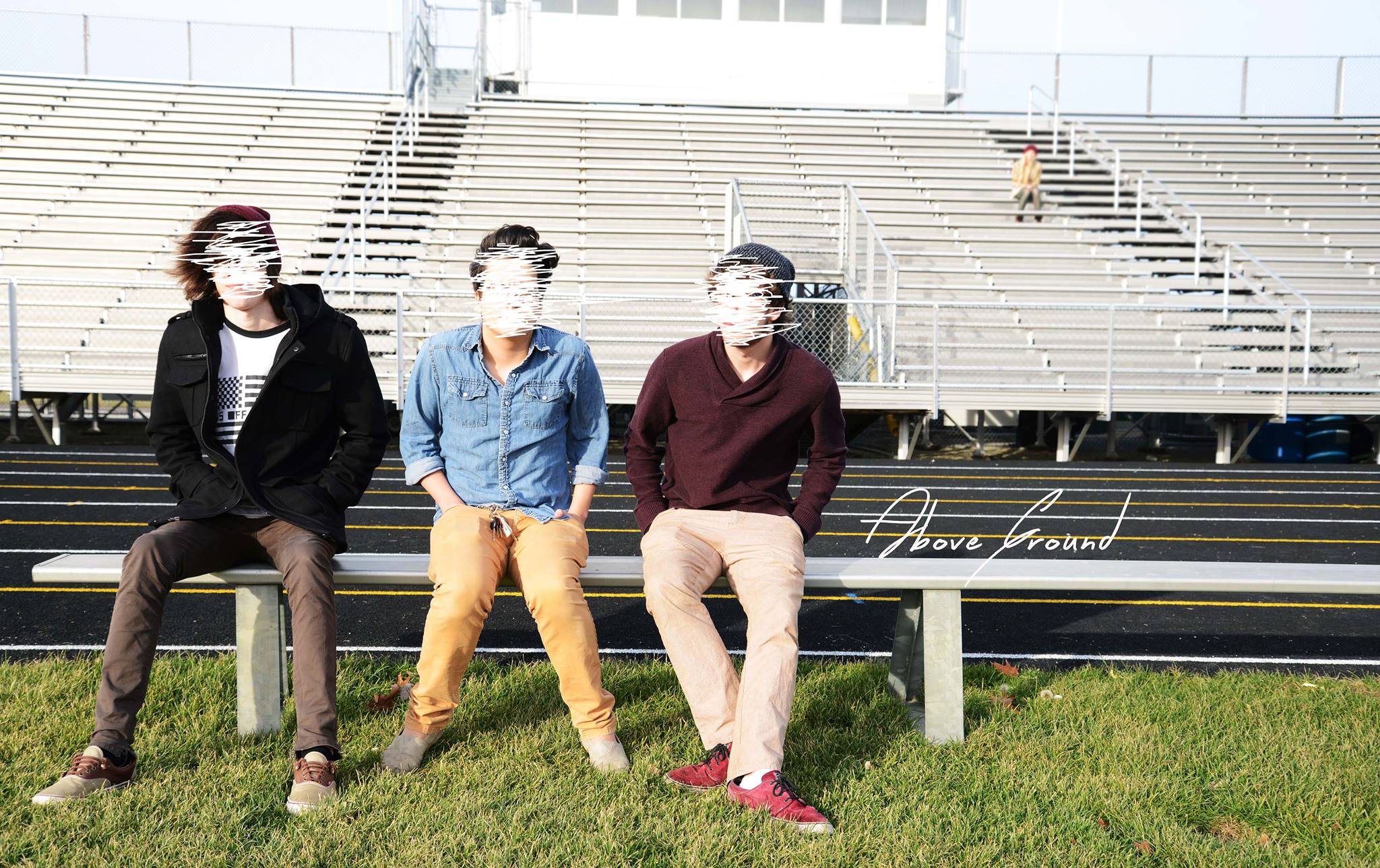