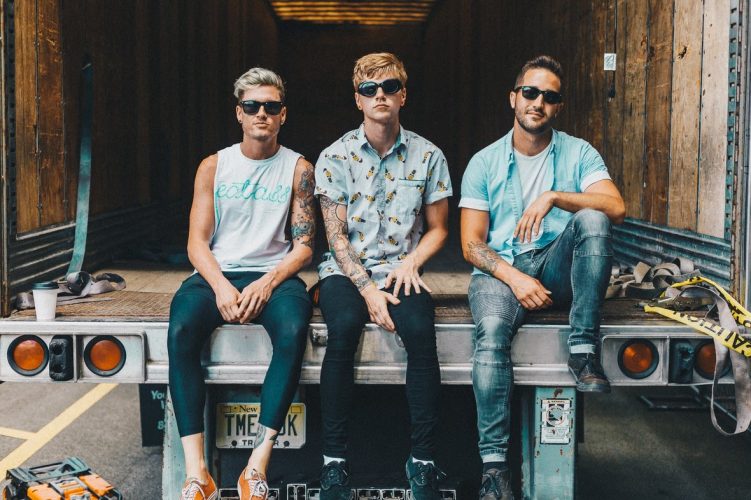 MAKEOUT have shared a new music video for their latest single “Blast Off”. Footage for the clip was compiled during the band’s run this past summer on the final cross-country Vans Warped Tour.

Frontman Sam Boxold says, “Blast Off is a song about letting go of the pressure people put on you when you’re having success, or lack thereof. It’s about where you’re heading and not where you’ve been. I always say, “Do your best, and if it’s good enough for you, that’s all that matters.‎” Without Blast Off, The Good Life just wouldn’t have felt complete. It’s kind of crazy cause when I was initially writing that song, I was thinking about all of the people that told me I needed to go the 9-5 route to have a happy and fulfilled life. There I was sitting in a studio in LA working with the likes of Travis Barker, John Feldmann, Lil Aaron, and Ashton and Calum of 5SOS and getting to live out my dreams. ‎I always wanted to do exactly what I’m doing right now and none of it would have been possible if I didn’t believe in myself and ignore the doubters. I think it’s important to remind people of that, especially in such a social media based world.” 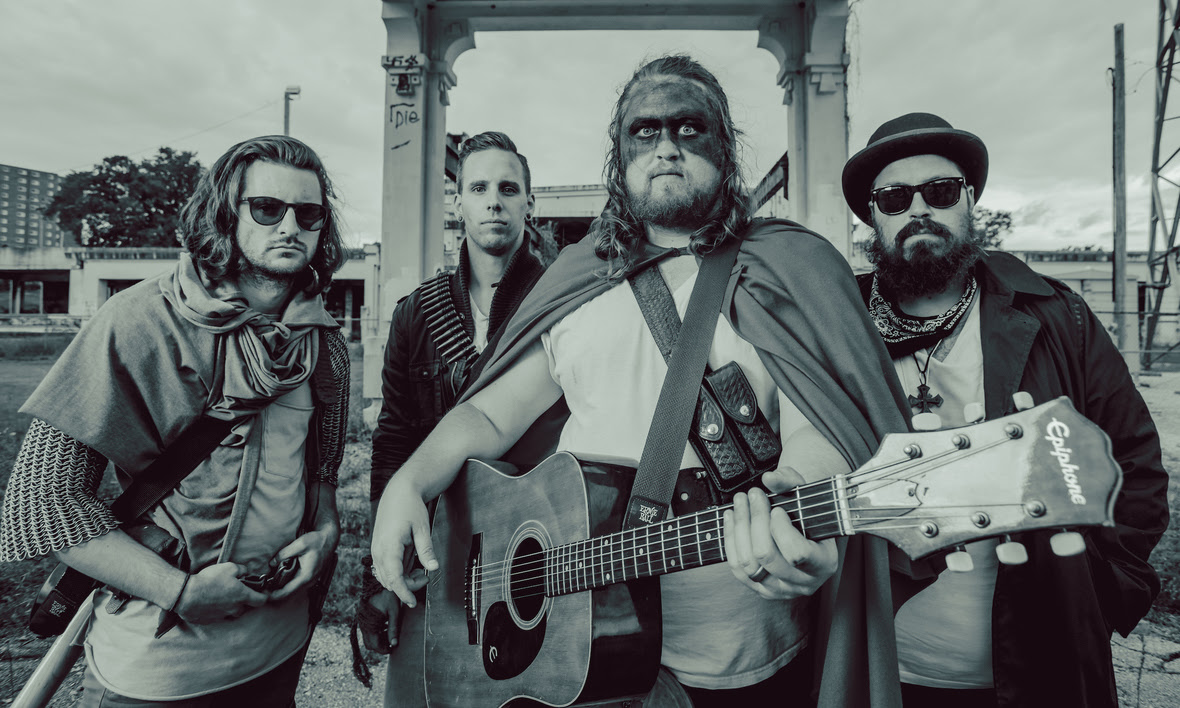 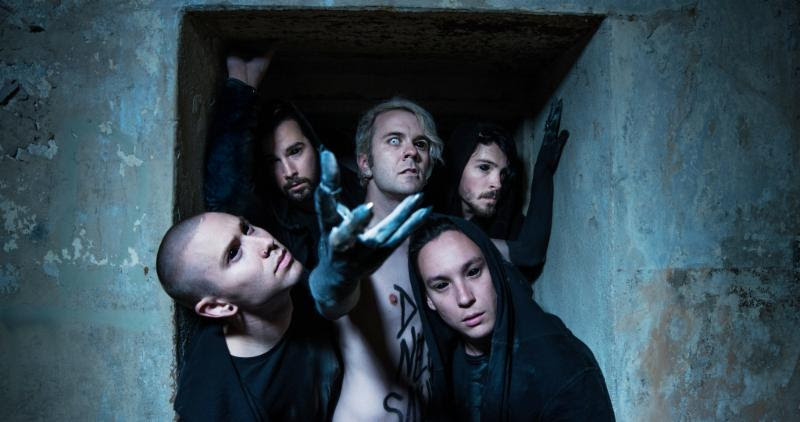 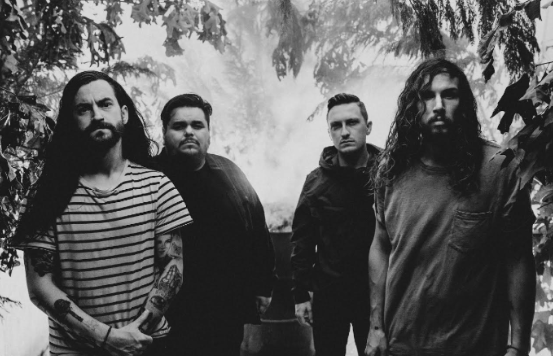