Alternative / electronic outfit The Black Queen have debuted the music video for “Your Move” ahead of the arrival of their new album Infinite Games, out tomorrow.

“‘Your Move’ was one of the fastest songs to be written,” says Puciato. “The demo and lyrics for this song were completed on the flight back from India after playing there with Dillinger. We finished it in a few days a week or so later, sometime in December of last year. Lyrically it just touches on the intoxication of sharing intimacy with someone guarded while also knowing that it’s unsustainable, but wanting it not to be. The line ‘your move’ is a reference to the inevitable stalemate/playing chicken game that two people with vulnerability/permanence issues face after their initial phase reaches its limitation. Steve and I collaborated on the video.”

The Black Queen – Your Move 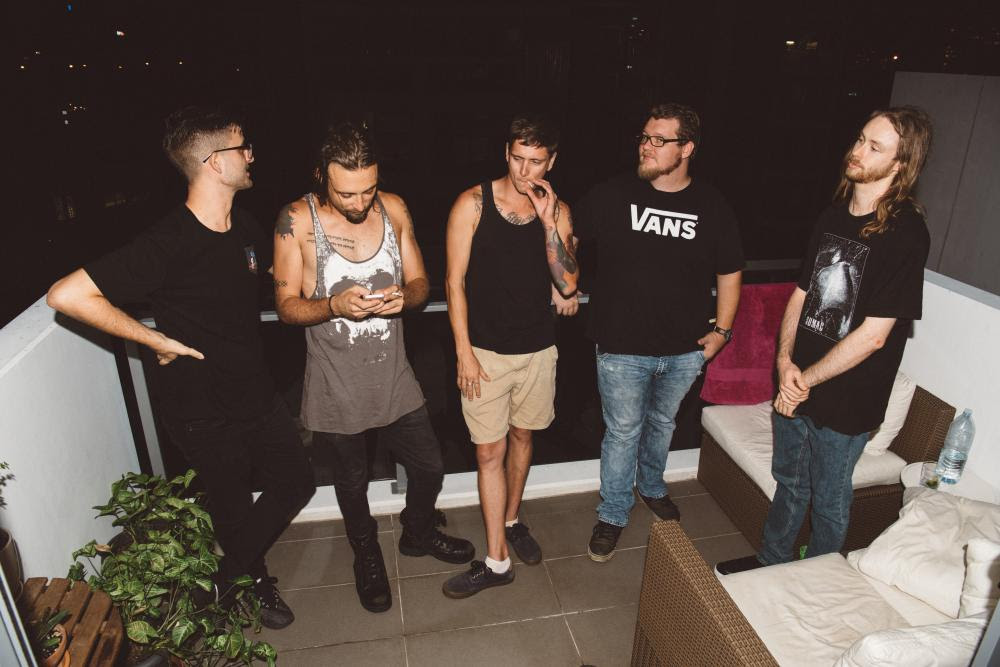 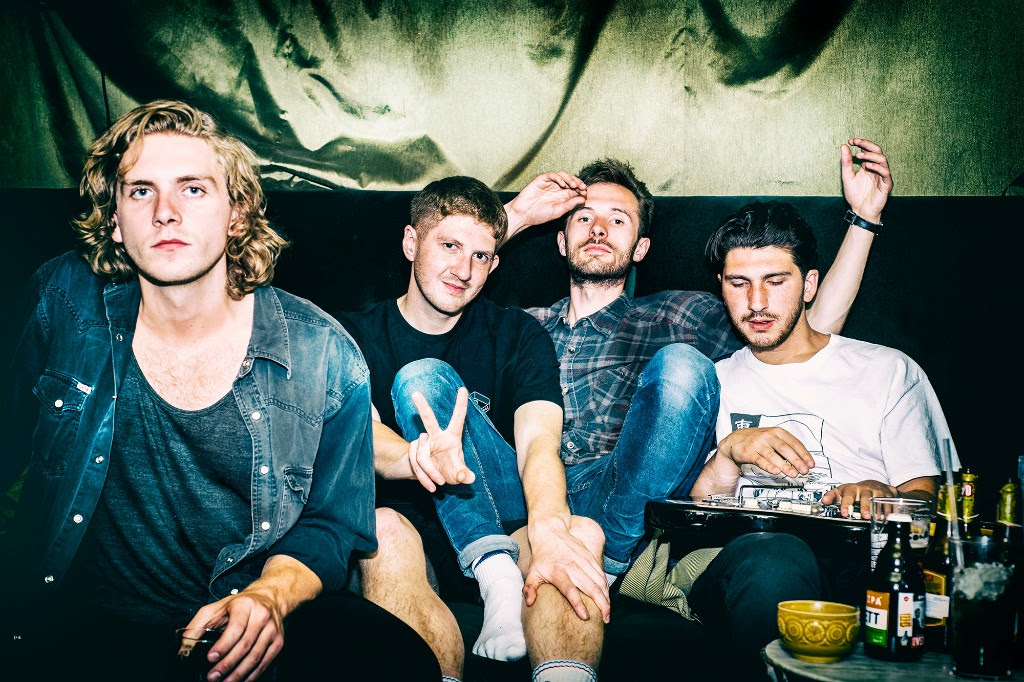 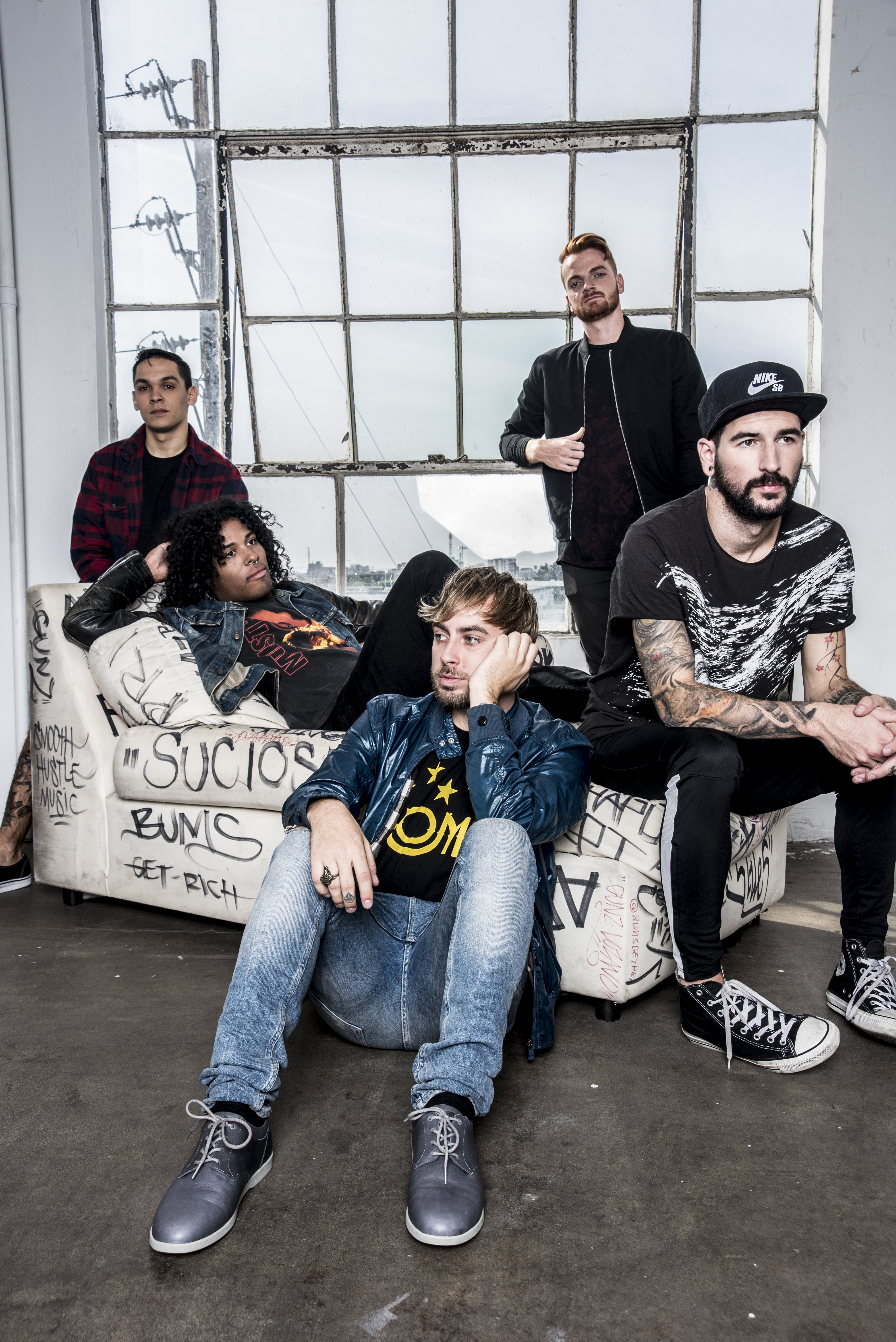 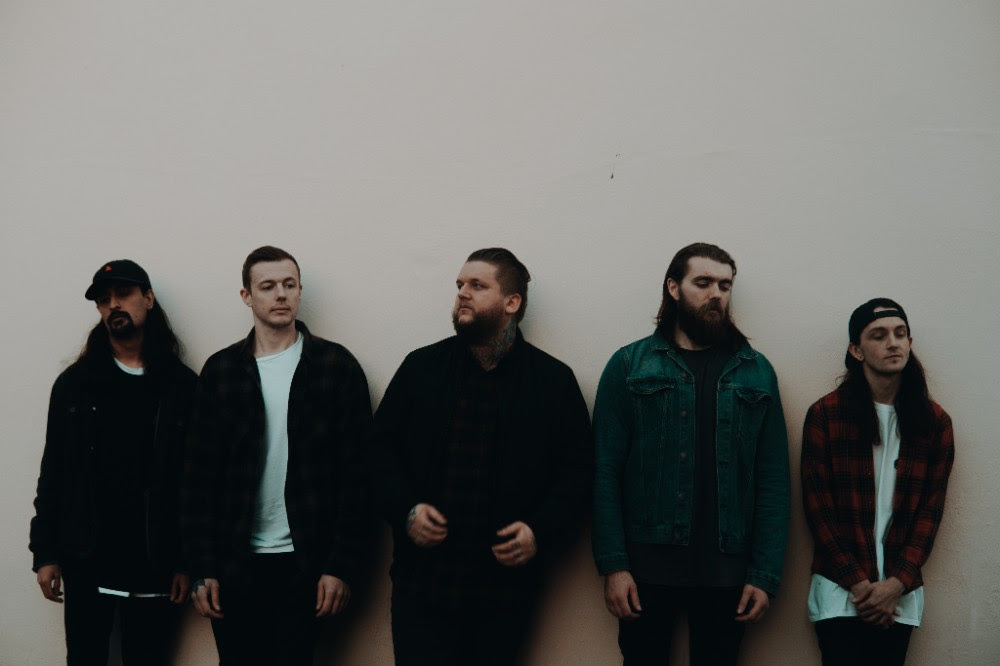