Saves The Day returned today with “Kerouac & Cassady” – the second single from their highly-anticipated new album 9. “Kerouac & Cassady” is the perfect soundtrack to a Saturday night drive. Each lyric is a callback to a memory from the band’s two decades accumulating memories on tour and even the song’s title is a nod to the beatnik classic On The Road. It’s a propulsive rock anthem that triggers the sort of adrenaline rush that convinces the listener that anything is possible when they walk out their door on a Saturday night. Along with the release of “Kerouac & Cassady”, Saves The Day also are excited to announce the second leg of their North American tour running Feb 15 through March 8.

“Kerouac & Cassady” is from Saves The Day’s ninth studio album, 9, out now! 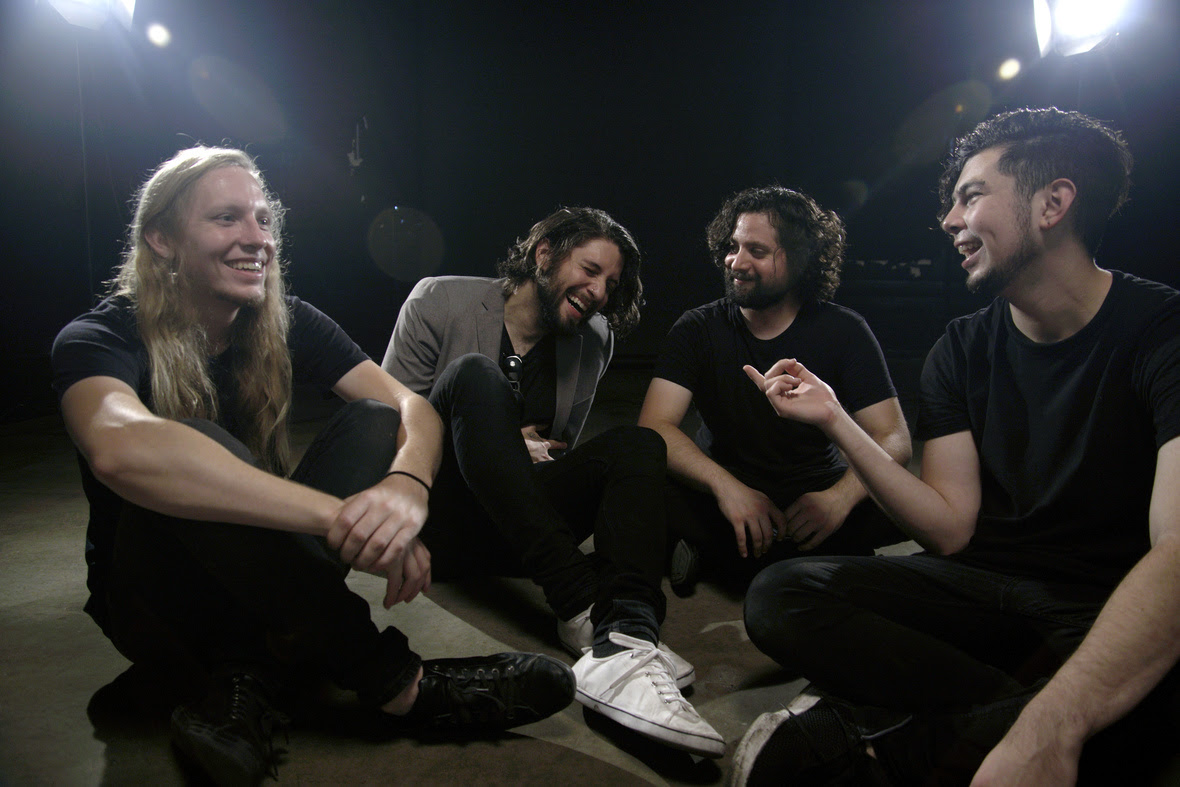 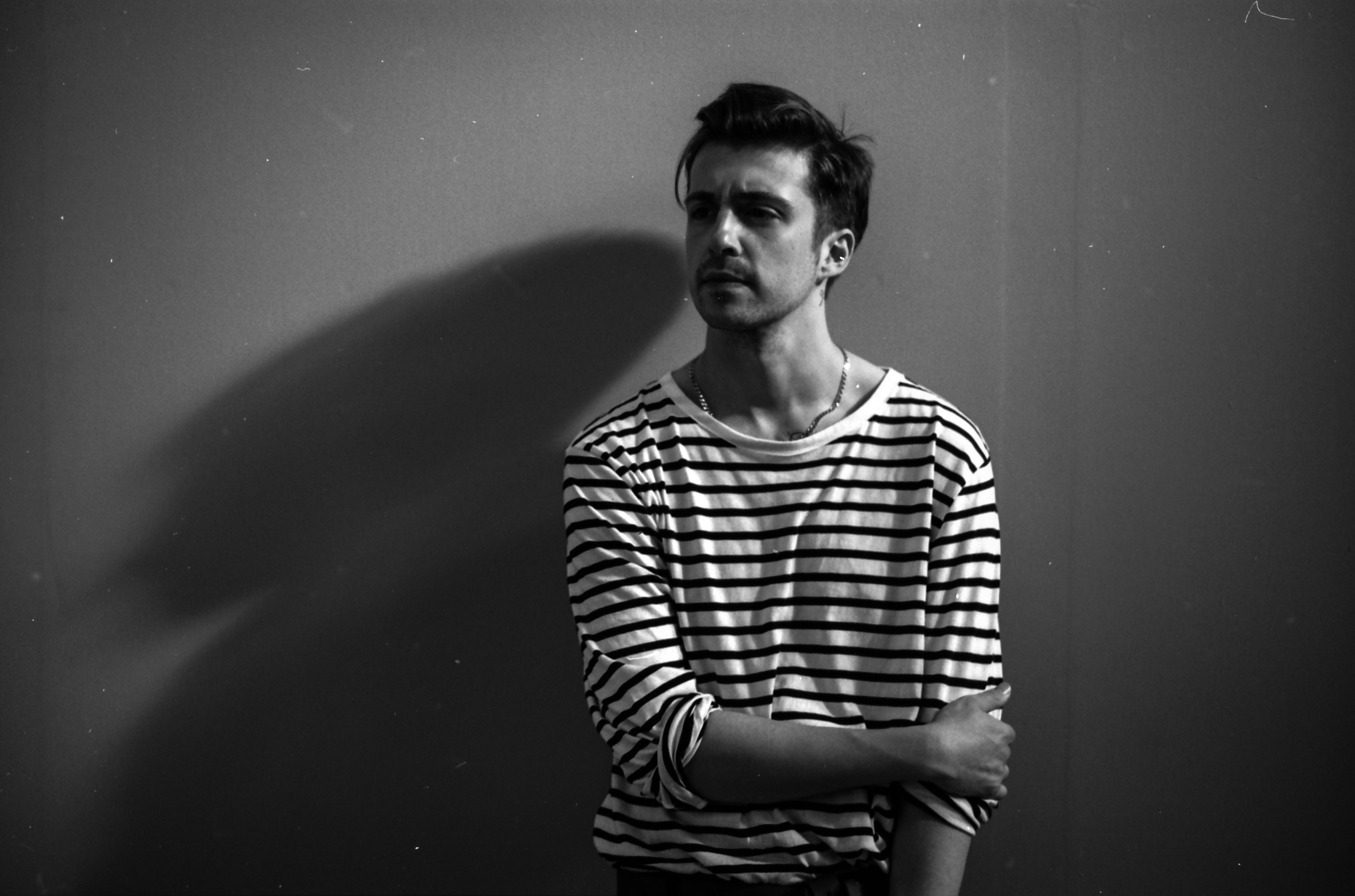