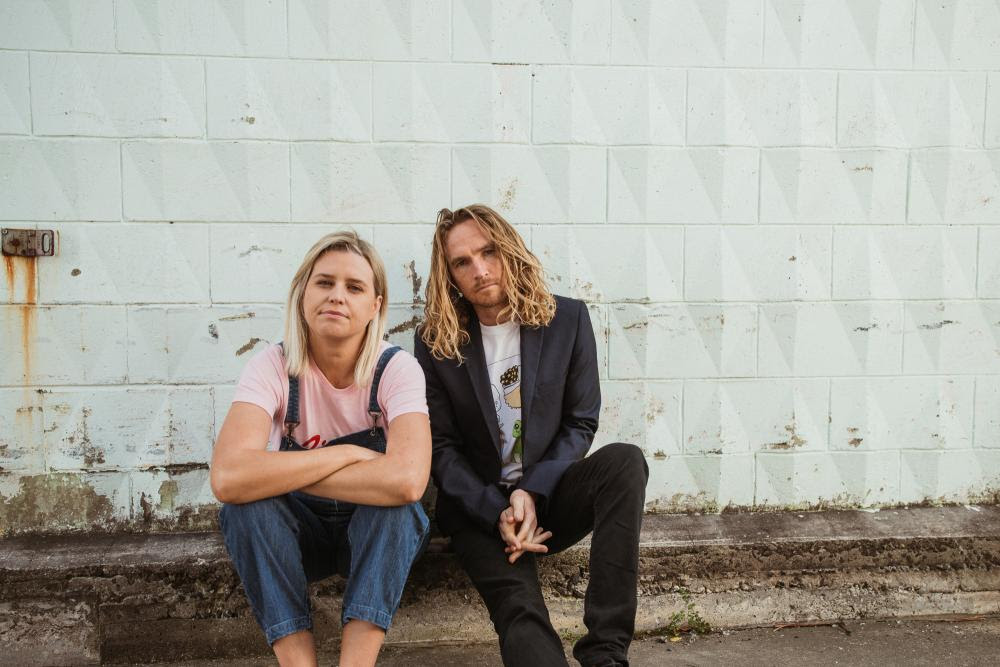 Sydney based rock outfit Lese Majesty have released their new single and video, “Age of Outrage”. The duo, Jodie Gibson (vocalist) and Joel Henderson (guitarist and songwriter), have joined forces with producer Luke Palmer (Dead Letter Circus guitarist) for the song – and have also featured drummer Luke Williams of Dead Letter Circus on the track. Add to that, mixing credits to Forrester Savell (Karnivool, Cog, Shihad), and you have something of a special broth brewing. It comes as a first taste of what is to come – on an EP that will be announced very soon.

Inspired by the outrage trend gripping the thumbs of the current digital age, the point of view is from the perspective of someone who’s made a mistake and can’t live it down. “It’s personal experience” said Joel. “I wrote this stupid joke as a teenager and I always thank my lucky Zuckerberg’s that social media wasn’t around, or I would have been destroyed…. now whenever I see someone repeating the same pattern, even if what they write is absurd, a part of me can empathise with them.”

Bassist Joel Henderson describes the recording process, “Luke had this crazy riff idea that scared the pants off us… we jammed on it in pre-production one weekend, and by the end of the day we had all the music finished but no lyrics or melody. For two months we wrote about four or five different choruses and more than fifteen different verses until we finally had something that was close to the mark.”

“I was reluctant about this song at first, it was so frantic that I didn’t know if we could pull it off live” reveals Joel, “but the riff was bouncing around inside my head for weeks, and I had so many lyric ideas that we just couldn’t put it aside.”

“It was Forresters’ cat that gave us the inspiration behind the opening line.” Singer Jodie Gibson laughs, “We were recording vocals at his home studio, we walked outside for a break, the cat would slink on over, almost close enough for a pat, and just as we reached out – it would pull its head back… classic cat tease, almost saying: “Is this what you wanted?” So that became the opening line of the song.”

The single comes along with a videoclip, filmed and edited by Joel Black from Tommirock, a music and film production company from Newcastle.

The shoot location was on an island north of Sydney. Jodie Gibson, vocalist for the band, said that “I was sick of chasing council permits, so instead we hired this small tin boat, loaded it with equipment and secretly transported all the gear across the water to get to this secluded spot… we then packed the kit with cushions and towels so there weren’t any noise complaints, and for the underwater scenes we filled the kit with rocks so it wouldn’t float.”

“The scene where I fall into the water was done at 6.30am on a winters morning.” Singer Jodie Gibson recalls, “It was pretty brutal, then we got a bit idealistic and put the whole band and all the equipment in the water, in hindsight we probably should have waited for summer for these kinds of ideas.” 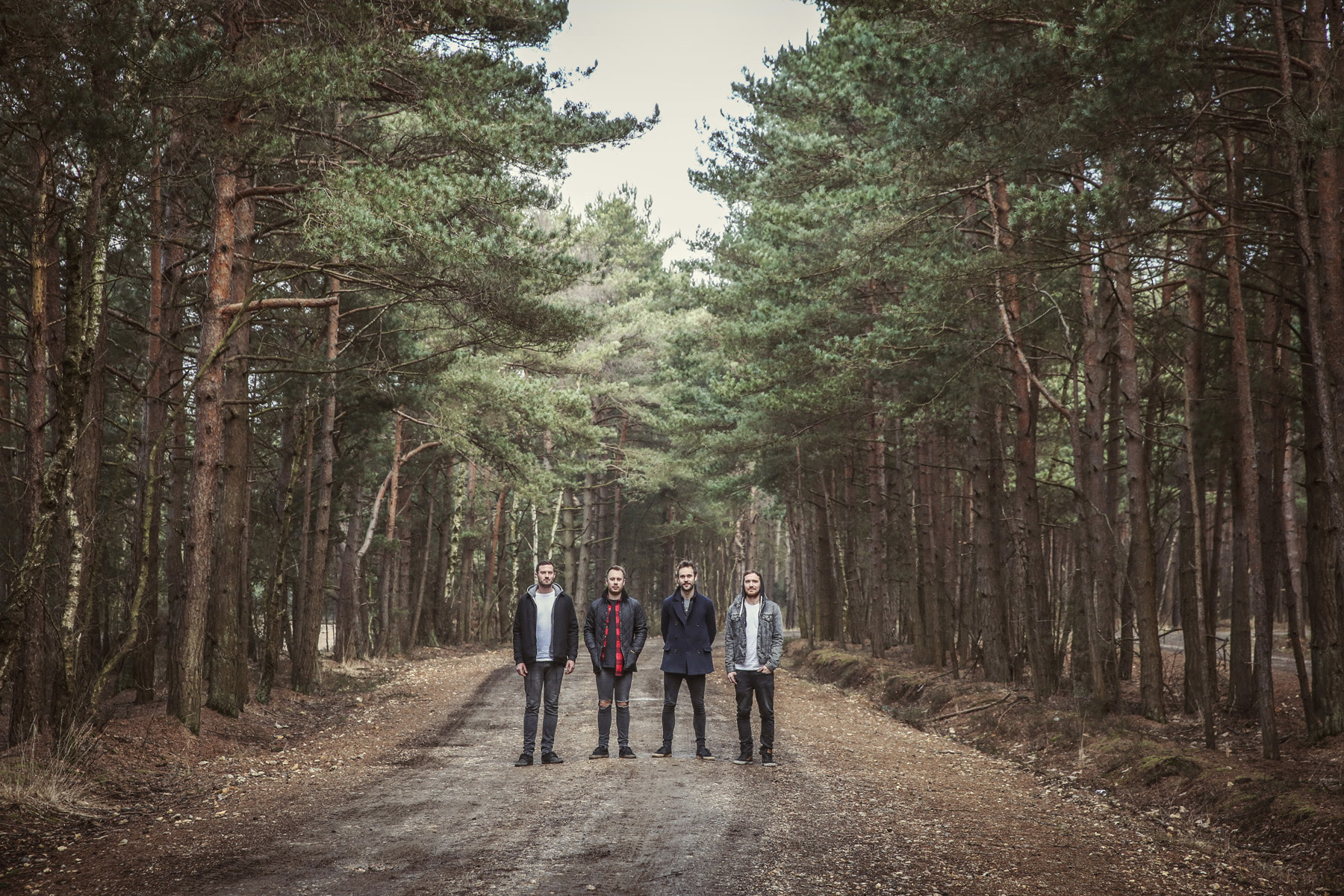 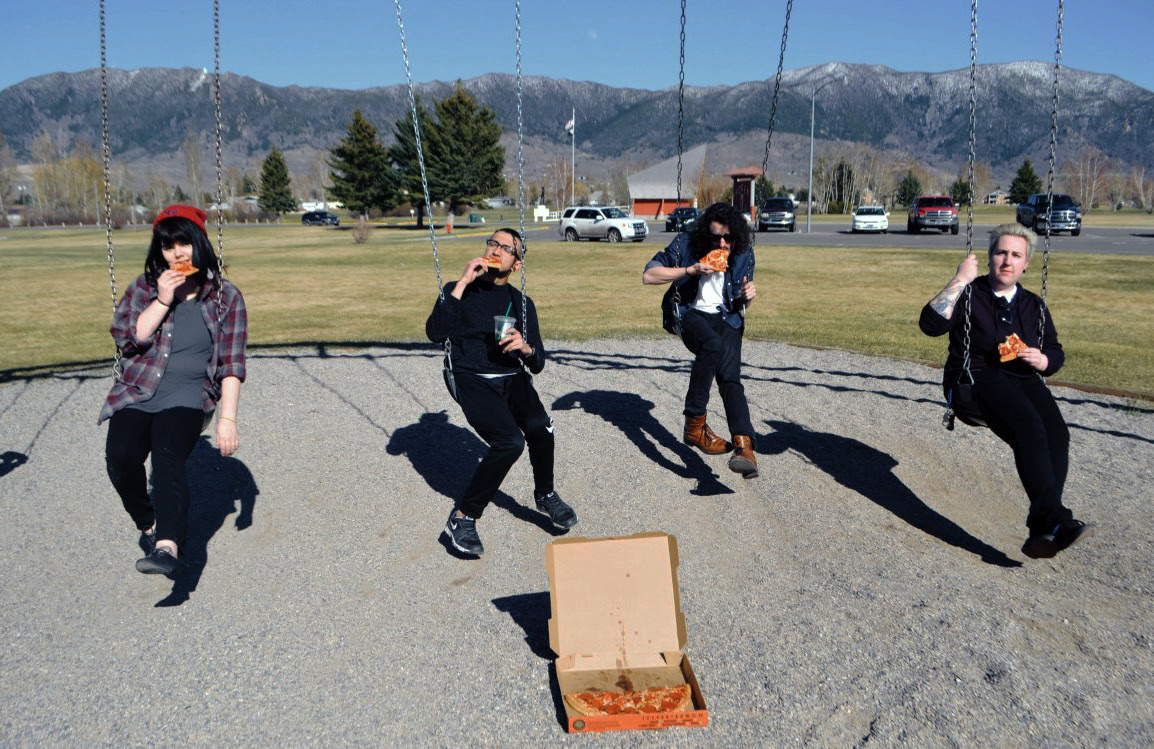 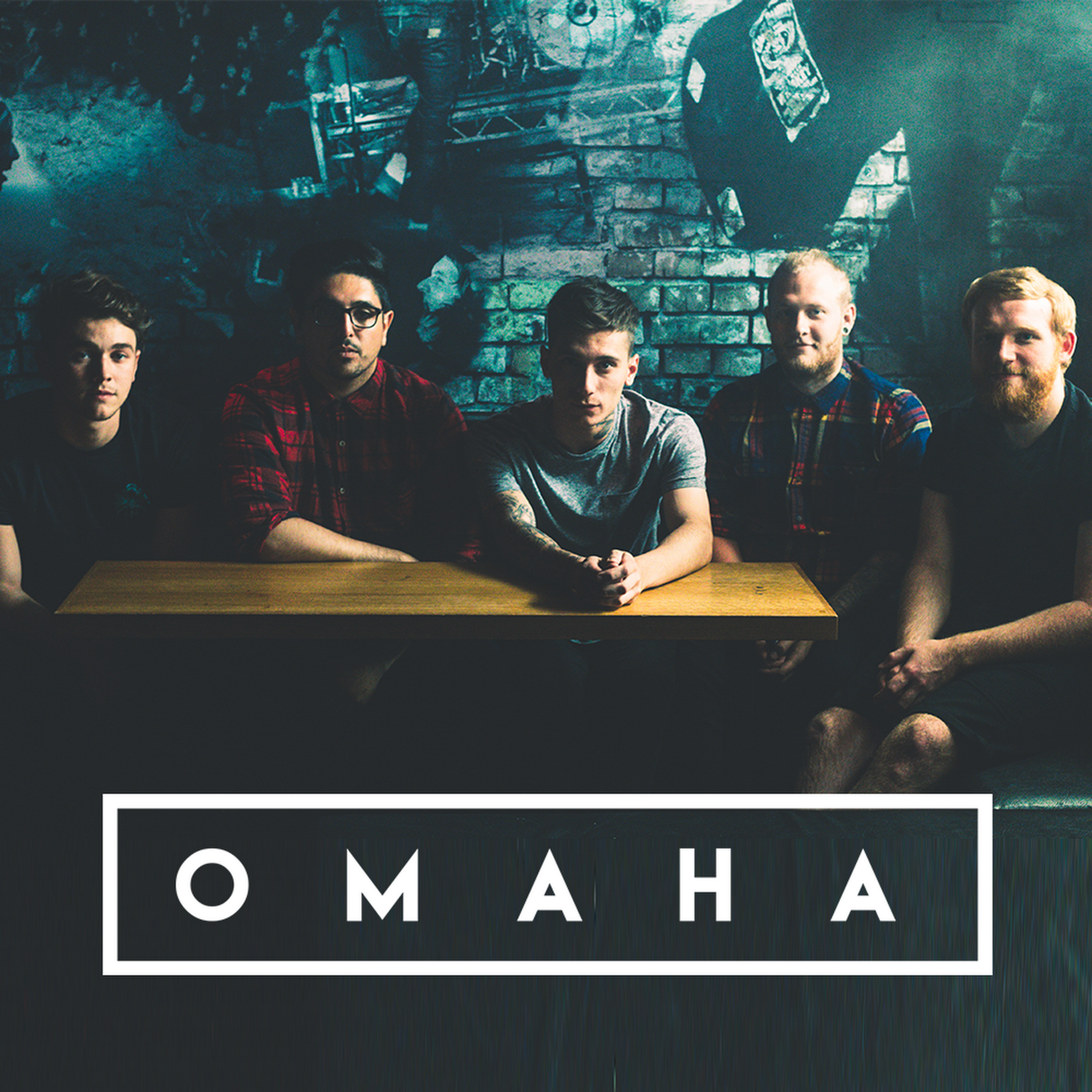 Watch Omaha Perform A Stripped Down Version Of “GND”
September 17, 2015