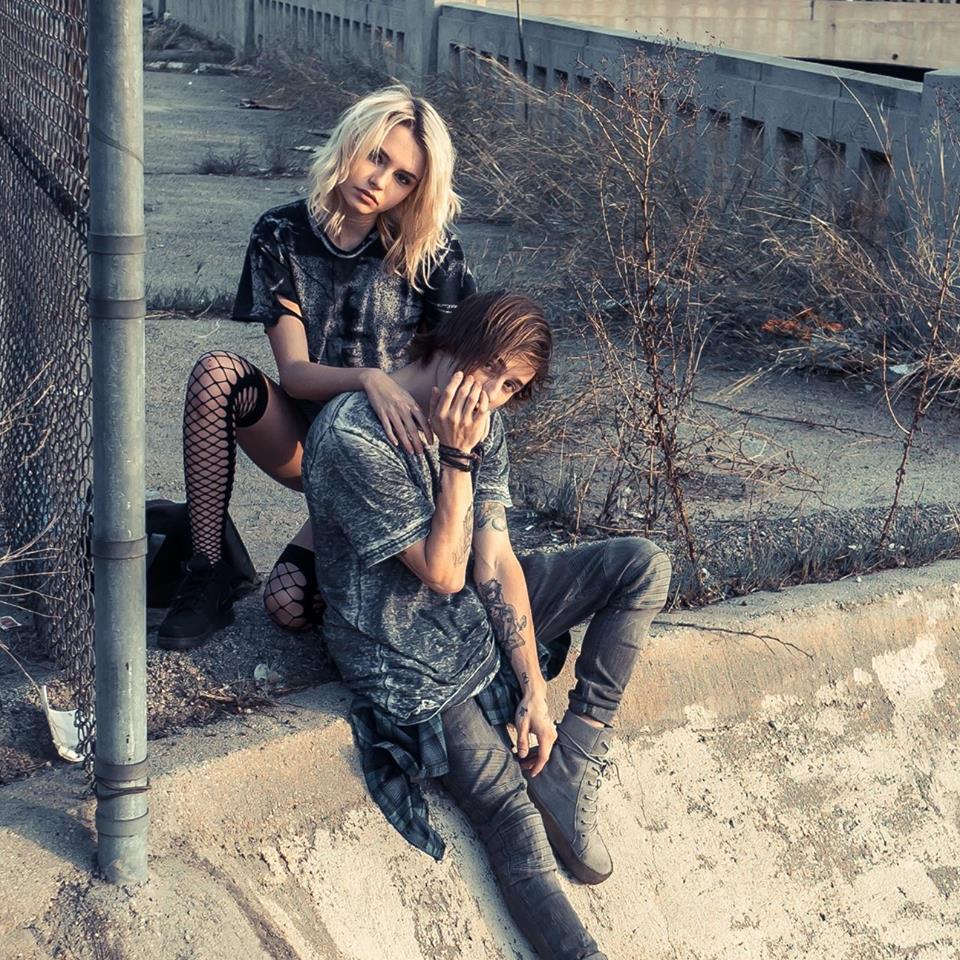 outsideOUTSIDE, made up of duo Kali & Tali, is excited to have released their new single “If I Don’t Wake Up”. The track, produced by Bkorn (co-producer of Travis Scott’s Stargazing), is not
only a message to remind those struggling that things will get better, but that it’s okay not to be okay,
and no matter what you’re going through, you’re not alone. This is their fifth track released as a duo, and comes off of their debut EP, Hell With My Friends, due out this fall via Warner Bros. Records.

“This song is dedicated to National Suicide Prevention Week.

“As individuals who have struggled with suicidal thoughts, addiction, depression, and anxiety, we
understand what it’s like to fall victim to self-destructive tendencies. These feelings are too heavy to
escape, and running away only means that you eventually get caught. ‘If I Don’t Wake Up’ is our
attempt to acknowledge these emotions instead of hiding or escaping from them, and only in this
way do we overcome them.

“The universal pain of the human condition has never been more prevalent in society than it is now,
as the age of information fascinates and confuses us. We’re connected but lonely, many of us living
day by day in a state of quiet desperation.

“Everyone we encounter battles their own demons yet they are rarely spoken about truthfully, and
in the process we’ve watched our friends and idols lives fade into the darkness of silence – ‘If I Don’t
Wake Up’ aims to help break that silence.

The ‘outside’ represents a place where everything can be expressed honestly without judgment or
shame; where we can reclaim ourselves from our own despair…and finally see that we aren’t so
alone after all.”

If I Don’t Wake Up

If I Don’t Wake Up, an album by outsideOUTSIDE on Spotify