The Black Queen, the LA-based electro-alternative trio Out described as “a euphoric musical experience” and Rolling Stone dubbed “chilly yet romantic synth-pop,” share a video for “Thrown Into The Dark”.

“This is a song, we made a video,” explains Greg Puciato (ex-The Dillinger Escape Plan). Steven Alexander Ryan (Nine Inch Nails/A Perfect Circle technician) adds, “We like it.” TBQ is rounded out by Josh Eustis (Telefon Tel Aviv).

“Thrown Into The Dark” arrives as the band prepares for the Sept. 28 release of Infinite Games, as well as a trio of dates on the burgeoning industrial Cold Waves festival before venturing to Europe for a month-long trek. “I think right now, the whole industrial, noise, electronic, ambient scene in L.A. is second only to Berlin,” Puciato said in a recent interview with Alternative Press about TBQ’s appeal to industrial music fans. “The majority of my friend circle is in that scene. The other night I saw Drew McDowall of Coil play a noise set in a church at midnight. There were three cool things happening [in the city] that night. It’s a pretty exciting time for this scene to be out here.”

Infinite Games follows a host of emotional moments for the band members, from Puciato’s Polish bus accident, the demise of The Dillinger Escape Plan, Eustis’ return to Telefon Tel Aviv, and a robbery of the trio’s storage space. “This time, we learned how to do everything ourselves,” explains Puciato, discussing what’s changed since the band’s debut, Fever Daydream. “There’s less uncertainty and more confidence. I’m speaking both about the artistic and business aspect of creating and releasing an album. As for what’s changed with Infinite Games, I think it feels more conceptual as an album. It’s less a collection of songs and more about the front to back listen. Probably because it wasn’t compiled over a four-year span of time like the last one. This one is actually hookier but more insidious, it’s a more delicate record.”

The Black Queen – Thrown into the Dark 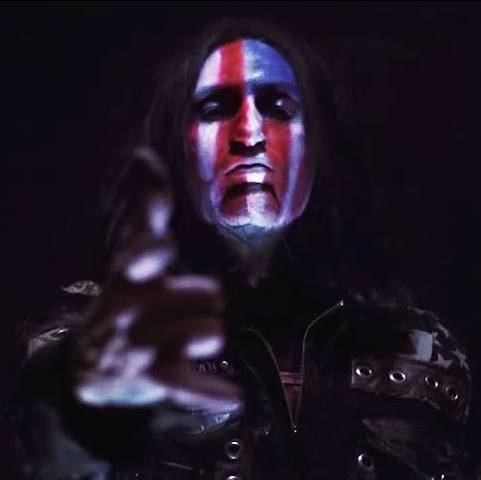 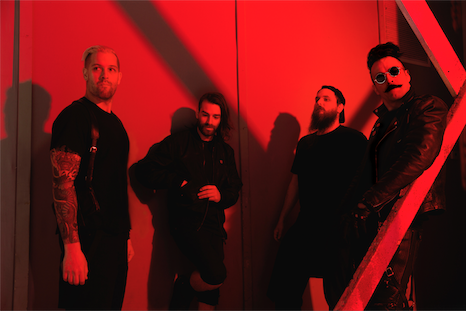 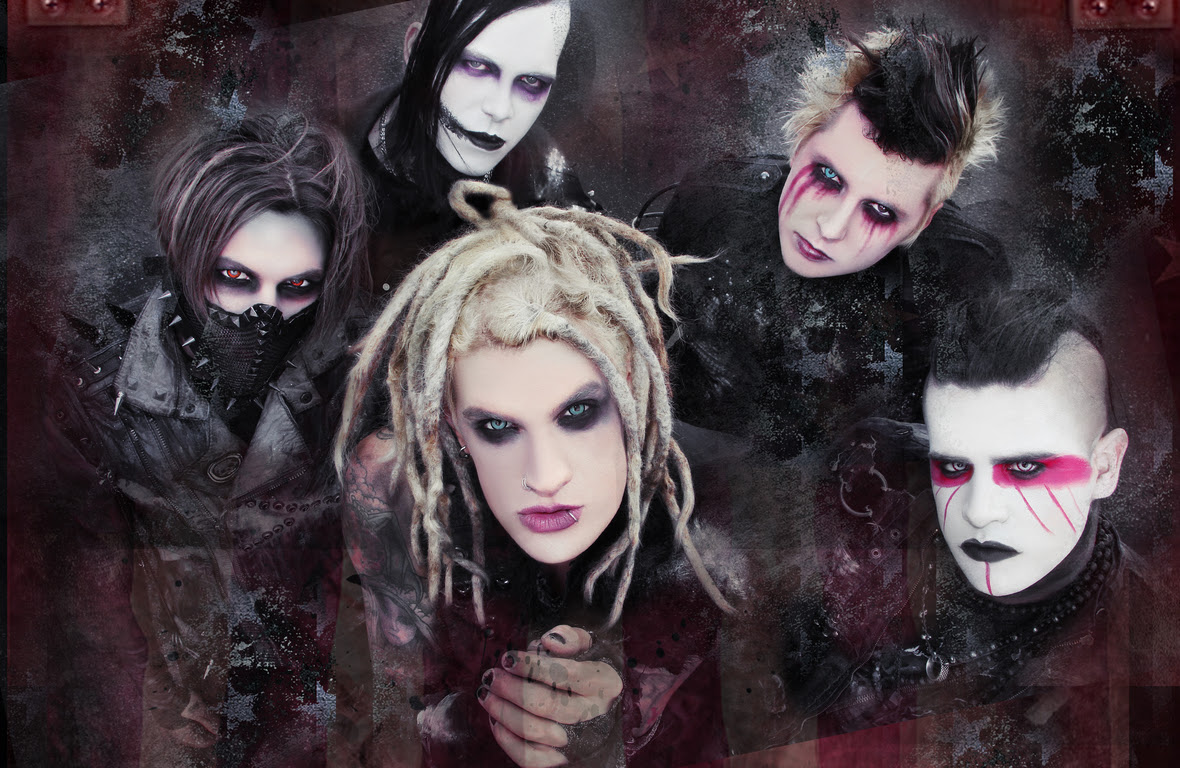