Thrice have shared their new song, “The Dark”, along with the accompanying video. The song is taken from their new album, Palms, out this Friday via Epitaph Records.

Listen to the full album: http://bit.ly/2N2IHQf “The Dark” by Thrice from the album ‘Palms,’ available now Order at http://thrice.net Video by Eric Richter http://ericrichterfilms.com/ Footage courtesy of Gentle Giant Digital and Justin Mabie Studio location: Palmquist Studios Lyrics You try to keep me out of sight and out of mind. 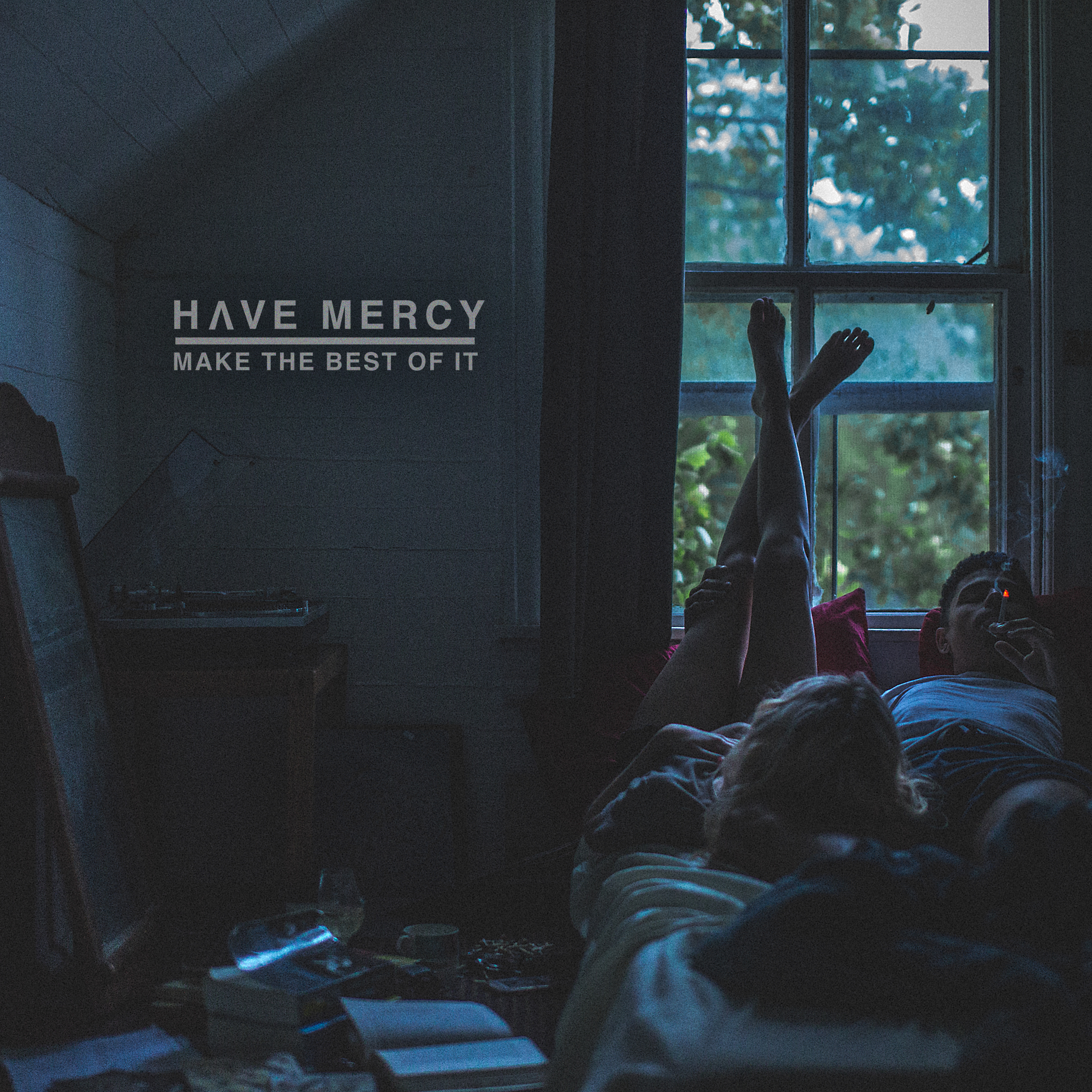 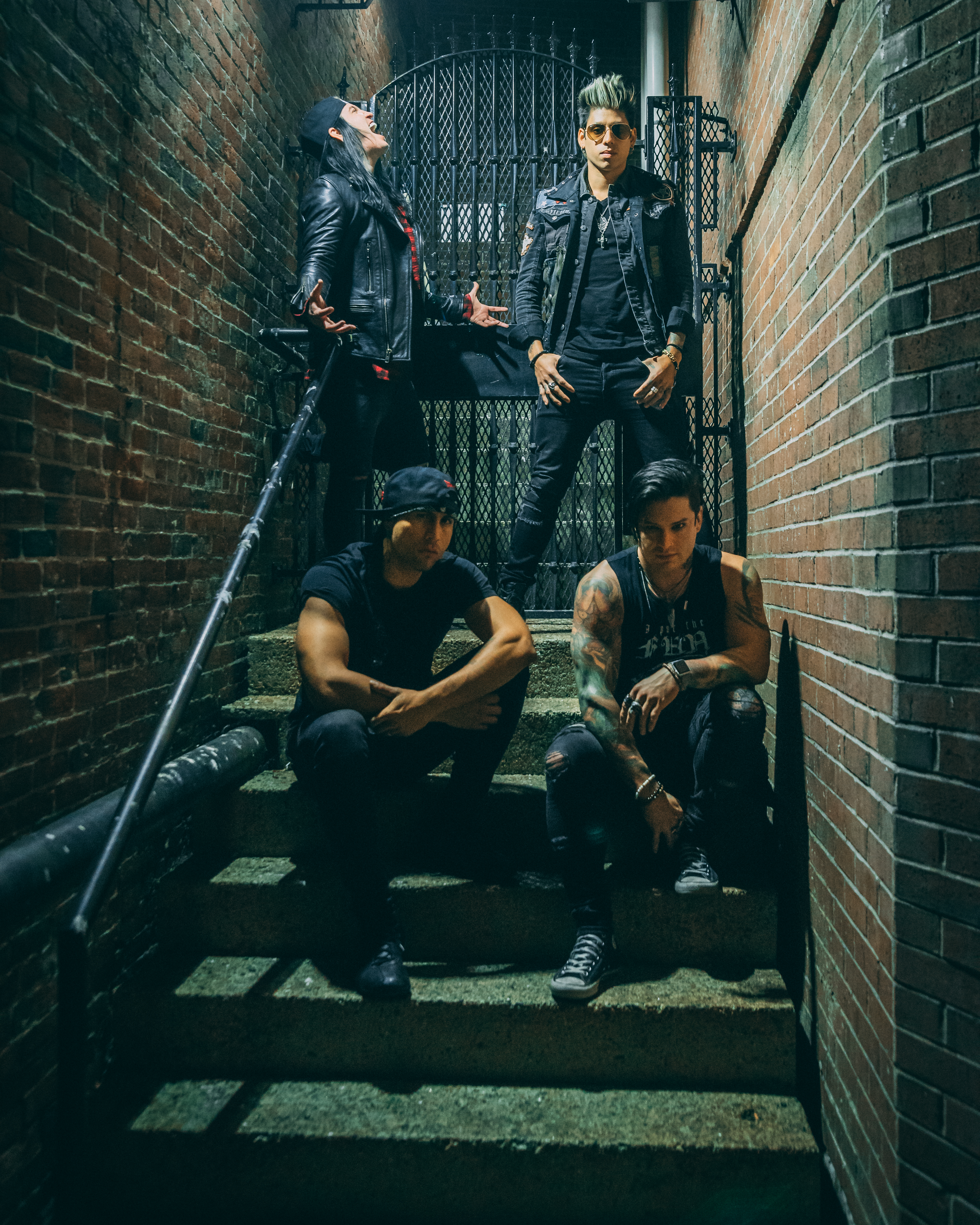