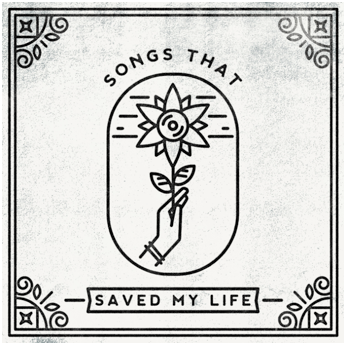 Today, Hopeless Records along with their nonprofit organization, Sub City, have announced Songs That Saved My Life, a brand centered around music that has played a pivotal role in the lives of artists and fans and that benefits mental health and suicide prevention charities. The compilation will be released on November 9 through Hopeless Records and includes covers from bands like Neck Deep, Against Me!, Taking Back Sunday, Dan Campbell and Ace Enders, Movements, The Maine, Dance Gavin Dance, and more. Full track listing can be found below.

Songs That Saved My Life looks to engage current artists with cover versions of those songs and share those stories with the world. This project benefits a variety of mental health and suicide prevention organizations. Currently, this project benefits Crisis Text Line, Hope For The Day, The Trevor Project, and To Write Love On Her Arms.

September 10 is observed as World Suicide Prevention Day in order to provide worldwide commitment and action to prevent suicides with various activities around the world since 2003.

If you, or someone you care about are in crisis, please reach out for help. In the US, you can text HOME to 741741. Outside of the US, you can find many resources at www.hftd.org or www.songsthatsavedmylife.com.

The compilation album kicked off today with the release of the song and music video for Neck Deep’s cover of “Torn” (originally made famous by Natalie Imbruglia). Speaking about why they chose to cover the song, Neck Deep lead singer Ben Barlow said, “This song is a classic for a lot people; it’s actually one of my girlfriend’s favorite songs ever, so we’ve listened to it a lot. It clicked that we could cover it one day when we were on tour, eating somewhere and it came on the radio. We started singing along and quickly realized this would make an awesome cover, once we’d ND’d it.”

Working with the same team that produced the video for “Don’t Wait,” Ben continues, “We recorded the song with my brother Seb, and the video rolled round a little while later. Once again we teamed up with our buddies at OWIG and aimed to recreate the original video, but with a ND twist. It also features some cameos from some of our closest friends in the ND unit! It was a lot of fun being able to cover such a well-known song. Shooting the video was a breeze and as always the OWIG team nailed it.”

Introducing Songs That Saved My Life, a charity compilation for mental health awareness and suicide prevention available now. Learn more at http://songsthatsavedmylife.com. Shop STSML merch: http://smarturl.it/STSMLmerch — This is the official video for Neck Deep’s version of “Torn,” the first single off Songs That Saved My Life. (Originally made famous by Natalie Imbruglia.)

On the launch of Songs That Saved My Life, label founder and President Louis Posen remarks, “Many of us became passionate about music, not just because it made us feel good in good times, but because of how it got us through tough times. Songs That Saved My Life is an ongoing project of our non-profit organization, Sub City, with a goal to recognize and use the power of music to break down the stigma associated with talking about mental health and to end the suffering of our loved ones.”

“We are very excited about this inaugural Songs That Saved My Life compilation. We are forever grateful to all of the bands on the compilation for being the first artists to be involved in the project, and for their courage to talk about how music helped them during difficult moments. If we can all talk about these moments together we will have taken the first and most difficult step in making things better.“ 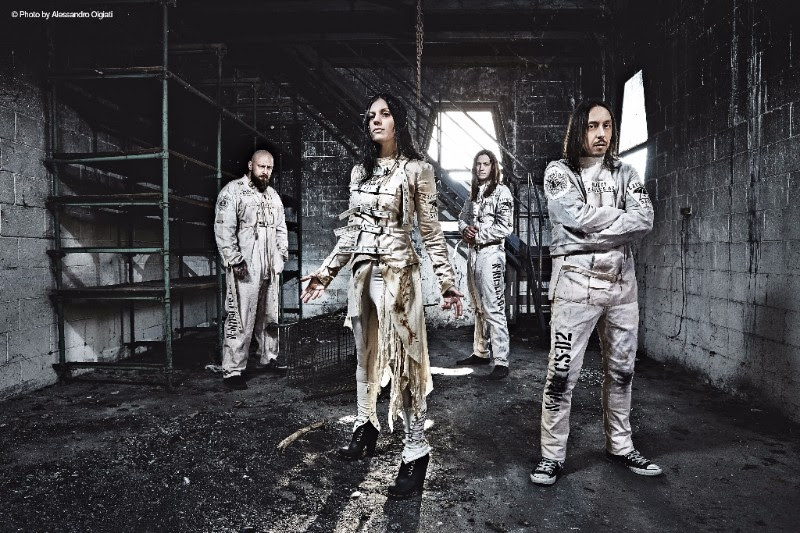 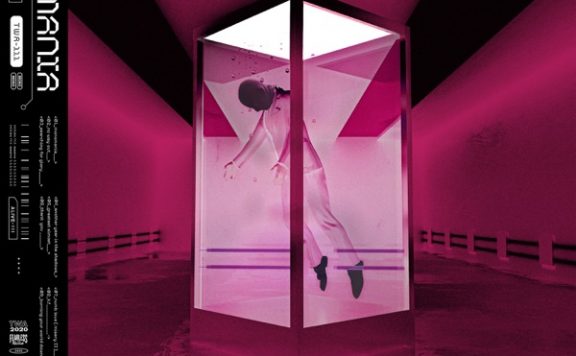 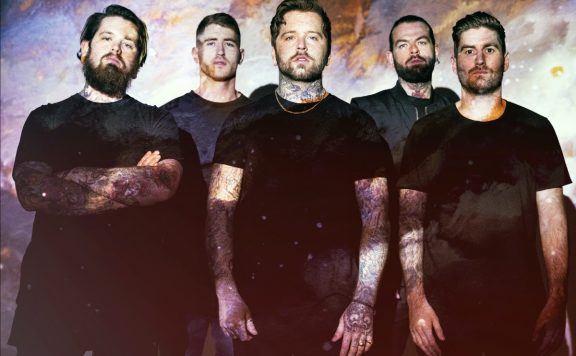