Fickle Friends are bringing their signature brand of sparkling indie-pop, which has sparked over 60 million global streams, back to the DIY roots that originally launched them. The band has confirmed with Billboard that they’ve launch their own label, Palmeira Music. Alongside the label launch, Fickle Friends have released “Broken Sleep” – the title track from the debut EP on Palmeira Music. The song captures “the feeling of wanting to stay asleep forever because in your dreams your relationship can be,” frontwoman Natti Shiner says. “It’s a fantasy view of waiting to fall back into the dream where mistakes were never made.”

We are so psyched to be starting our own label, Palmeira Music, and taking back the reins… releasing the music we LOVE. Palmeira, meaning palm tree in Portuguese, was also the name of the square we used to live off of in Brighton when we first started the band. We can’t wait to release our brand new EP, its 3 fresh songs which came about because of a new found headspace after we released our full length LP earlier this year.

Broken Sleep, an album by Fickle Friends on Spotify

The announcement of Broken Sleep comes just prior to the launch of their 12 city, North American Headline tour, which kicks off September 25 th in Washington D.C., which are being celebrated as the band’s first full American tour. 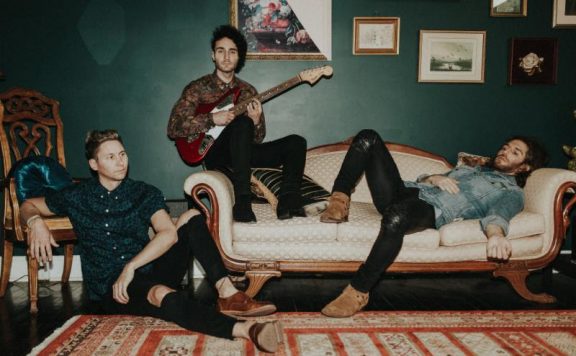 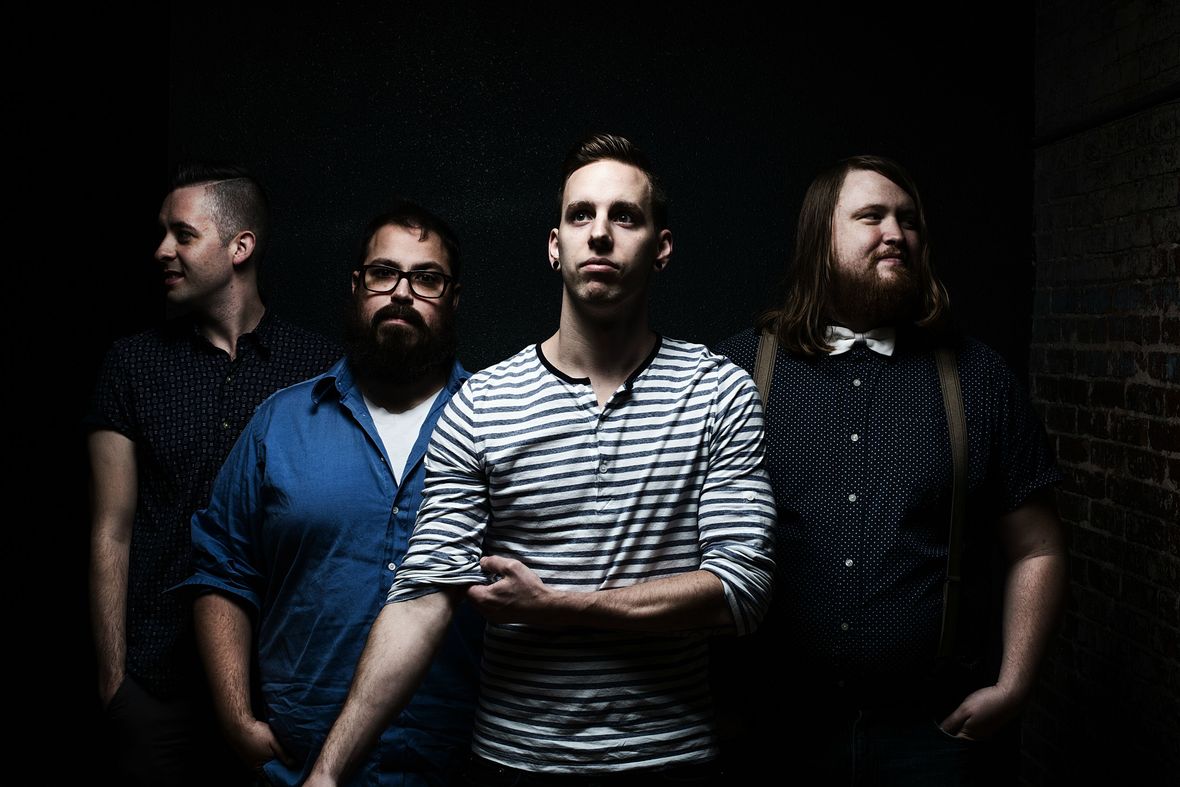 Me Like Bees Stream ‘There Will Be Time’ EP Ahead of Friday Release
April 5, 2016 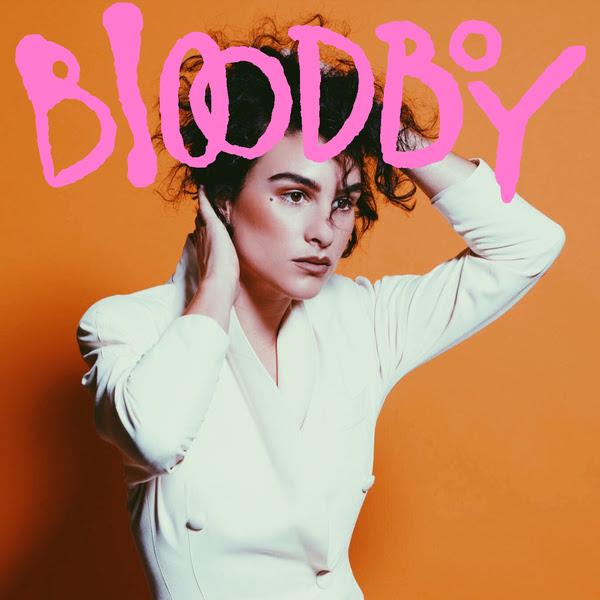 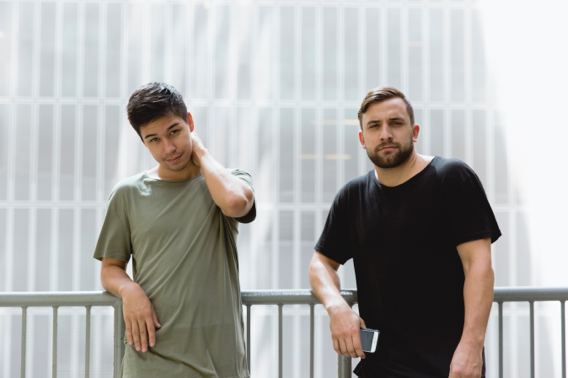