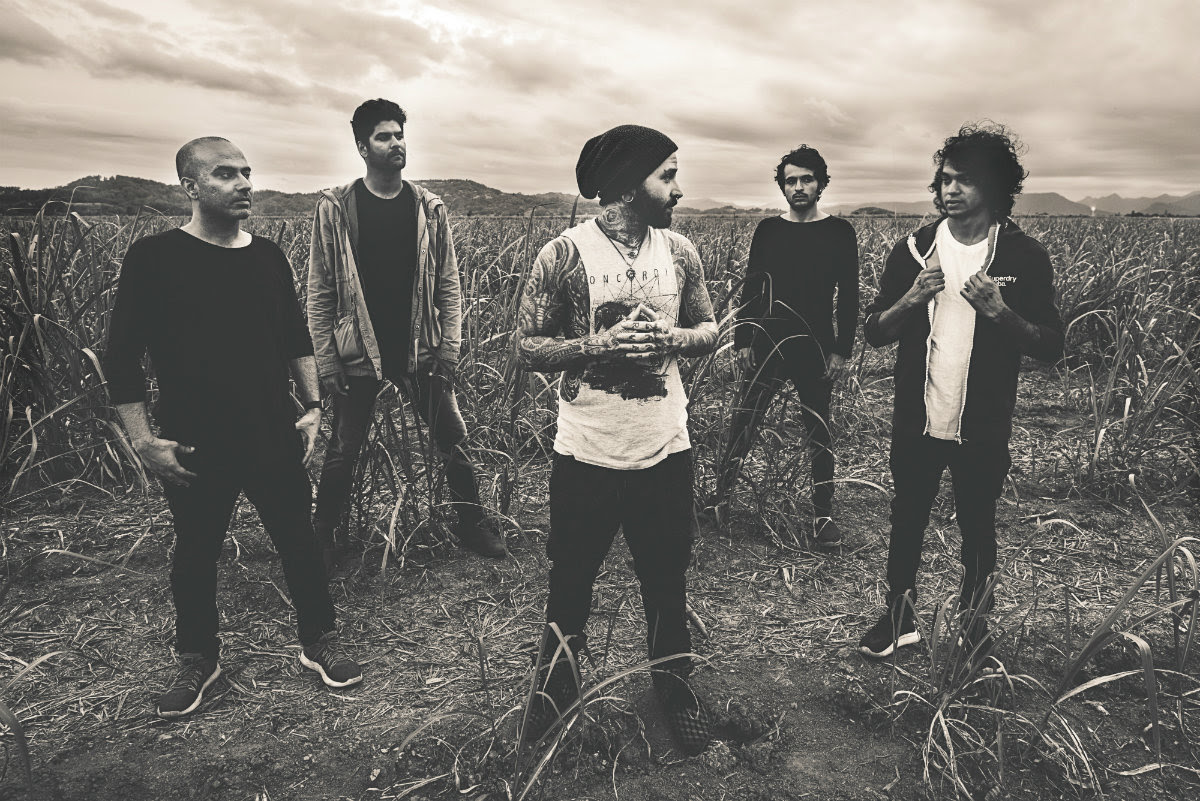 Indian/American progressive metal band Skyharbor have released the stunning new video for their new single, “Dissent”. The band previously released a music video for “Dim” last month and both songs are available on all DSPs and as iTunes instant grat tracks.

“Dissent is a really interesting track for us,” says vocalist Eric Emery. “It’s sort of a throwback to all of our metal influences from our youth blended with the skyharbor sound. It’s a bit of an outlier on the record stylistically, but it has definitely turned into one of our favorite songs.”

Skyharbor will release Sunshine Dust on September 7, 2018, via Entertainment One (eOne) / Good Fight Music. Keshav adds, “It’s taken almost four years and it’s been a real labor of love, but we’re thrilled to finally get this record out there to our fans. We’re incredibly stoked on these songs and have really dug in deep to explore and represent what we truly feel is the Skyharbor sound.”

The all-new LP, Sunshine Dust was recorded in Australia with renown producer Forrester Savell. Sunshine Dust, the band’s nearly four years in the making third full-length album, delivers on the atmospheric and emotional promise of their earlier material, with breathtaking tectonic shifts between a wall of sound ambiance and groove.

On Sunshine Dust, the immersive wall of sound Skyharbor first perfected in the studio environment, while as polished and precise as ever, shines with a new almost analog warmth, born of the kind of collaborative camaraderie that only happens when musicians trust each other enough to experience growth. 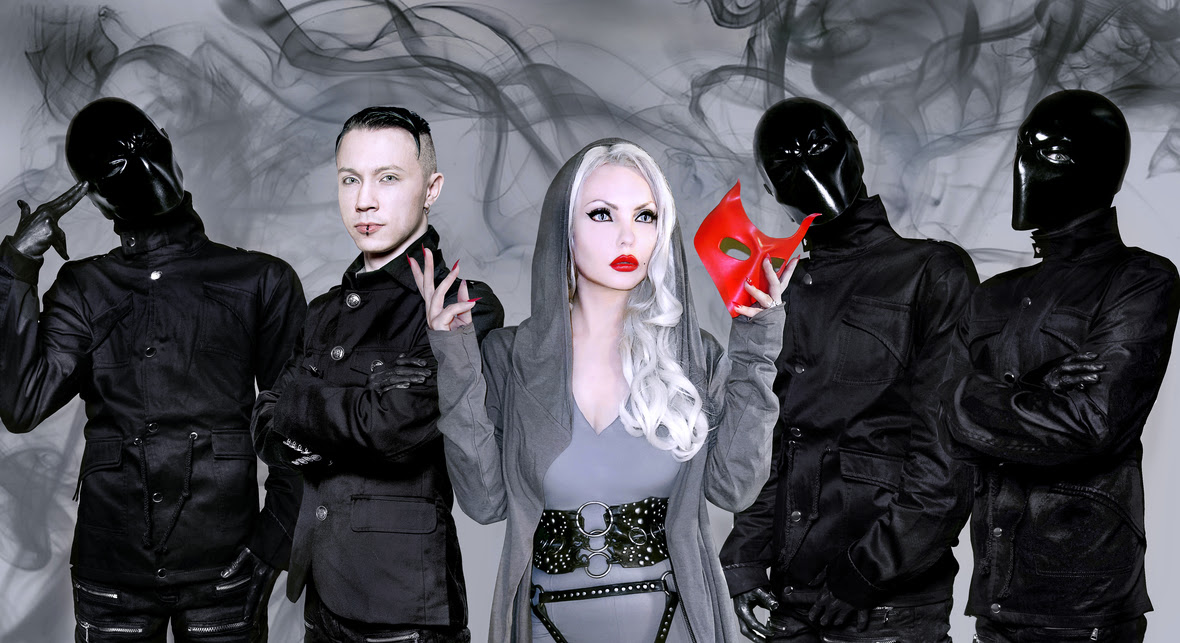 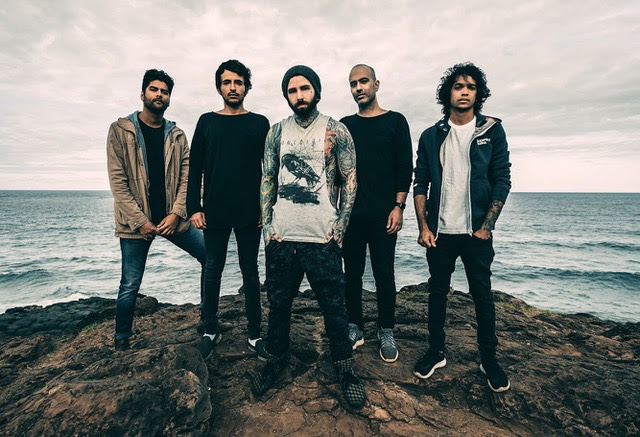