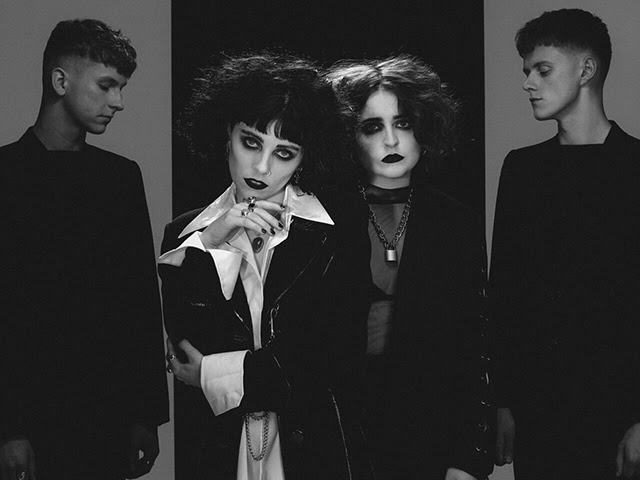 The new single, which the band debuted live at their sold-out Bowery Ballroom show in New York earlier this year, reaffirms SPIN’s beliefs that “Pale Waves might as well be from the actual ’80s.” Weaved together with shimmering synths, bubbly indie-pop chimes, and a massive guitar solo, sturdy enough to fill any room, “Noises” flawlessly captures the signature dream pop sound that send Pale Waves’ steadfast fan base into a full-tilt frenzy.

Pale Waves is also set to finish 2018 with a North American tour, set to run throughout late October, all of November and the start of December. The tour makes stops at Lollapalooza(where they’ll also hit the stage with Walk The Moon for a Lollapalooza Aftershow at Concord Music Hall), Outside Lands Festival and a pair of arena stops with CHVRCHES throughout August, before headlining their biggest American shows to date, which include stops at Brooklyn Steel in New York and The Fonda in Los Angeles. 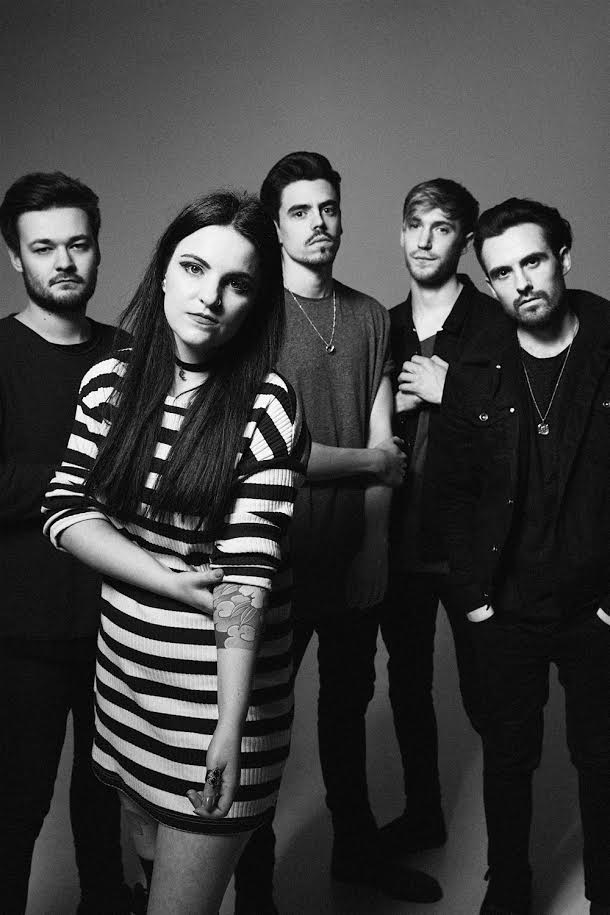