Roadrunner Records band The Amity Affliction have unveiled details of their widely anticipated new album, Misery, which is slated to arrive worldwide on Friday, August 24th. Pre-orders are available today with all orders joined by an instant grat download of the albums electrifying lead single, “Ivy (Doomsday)”, which is also accompanied by a cinematic music video. Written and co-directed by the band’s own Joel Birch, the official video for “Ivy (Doomsday)” marks the first chapter of a three-part short film chronicling a dark tale of three friends and their quest for vengeance. Additional chapters will be unveiled in the weeks to come.

Recorded earlier this year in Baltimore, MD with producer Matt Squire (Panic! At The Disco, Ariana Grande, Underoath), Misery is the long-awaited follow-up to The Amity Affliction’s acclaimed fifth studio album, This Could Be Heartbreak. That LP made a spectacular chart debut upon its 2016 arrival, entering among the top 30 on the U.S. SoundScan/Billboard 200 while also charting at #1 in their native Australia – The Amity Affliction’s third consecutive time topping the ARIA Album Chart. 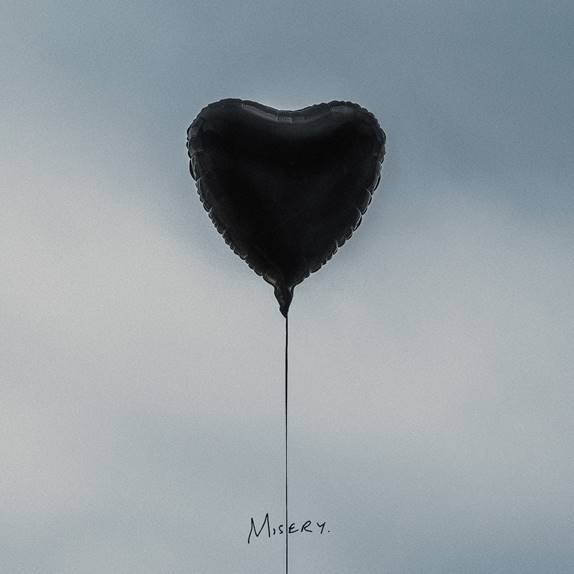 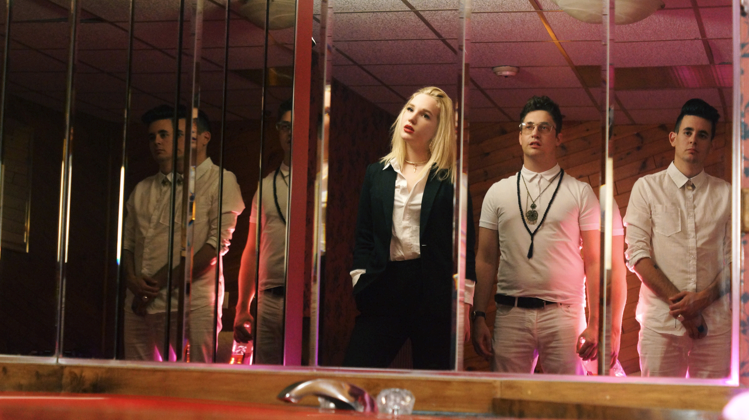 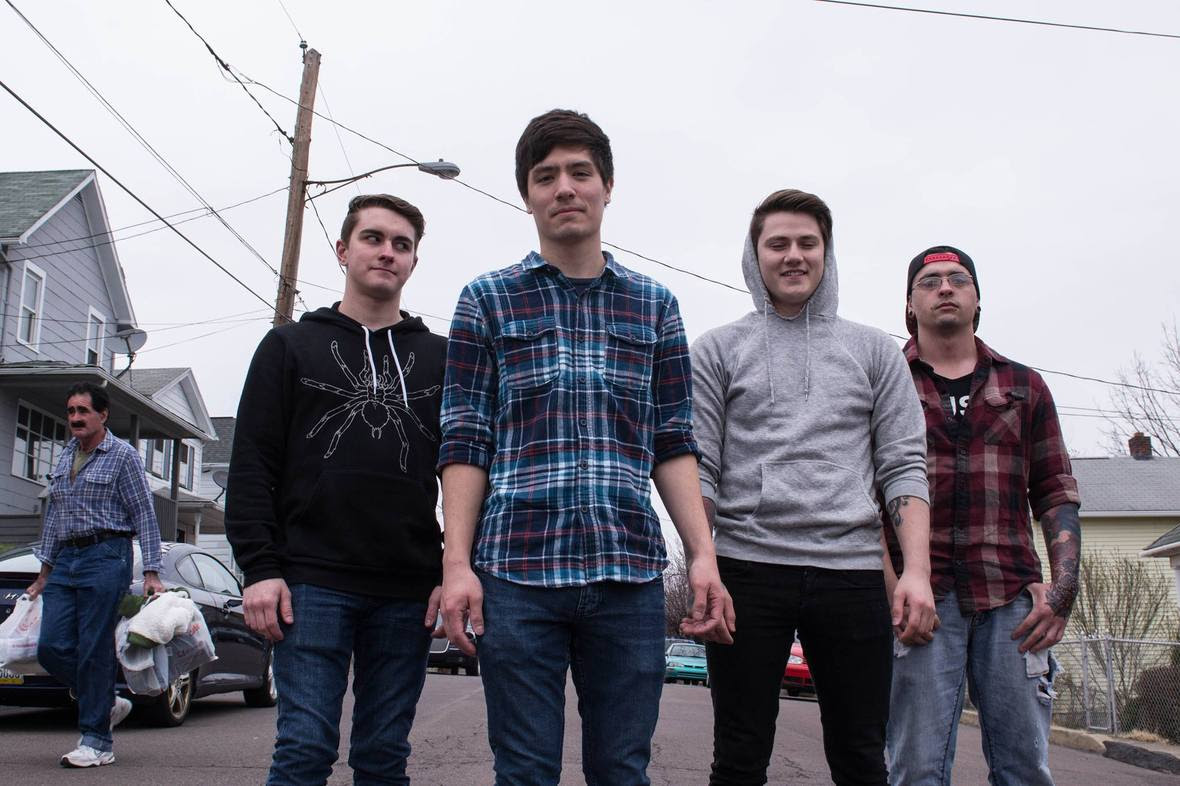