Houston quintet Rome Hero Foxes is thrilled to share “18 Summers,” the title track from the band’s forthcoming sophomore album. Fans can stream the song, which boasts driving melodies and beachy guitar riffs, below. 18 Summers will be released on July 27th, 2018.

“‘18 Summers’ was the last track written from the album and it was the missing piece that tied it all together,” the band shares. “It summarizes the concept with its abrupt beginning, quickly running through a timeline of events that caused summers, growth, and mistakes to repeat to no end where the same question still remains. Am I not cool enough for you?” 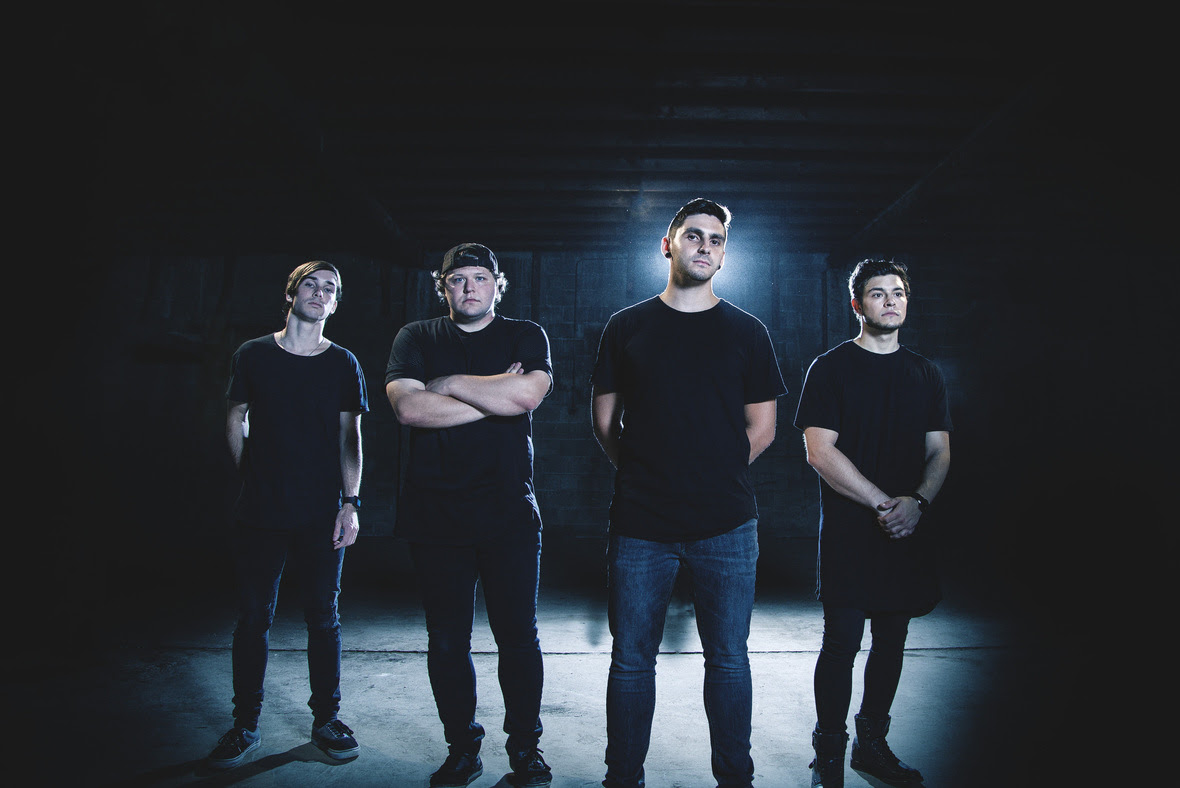 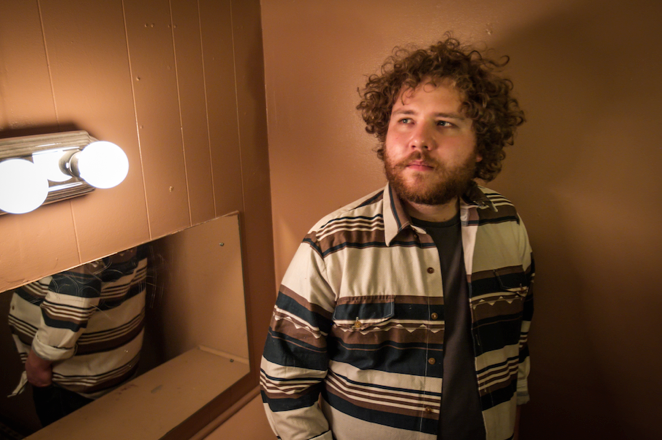