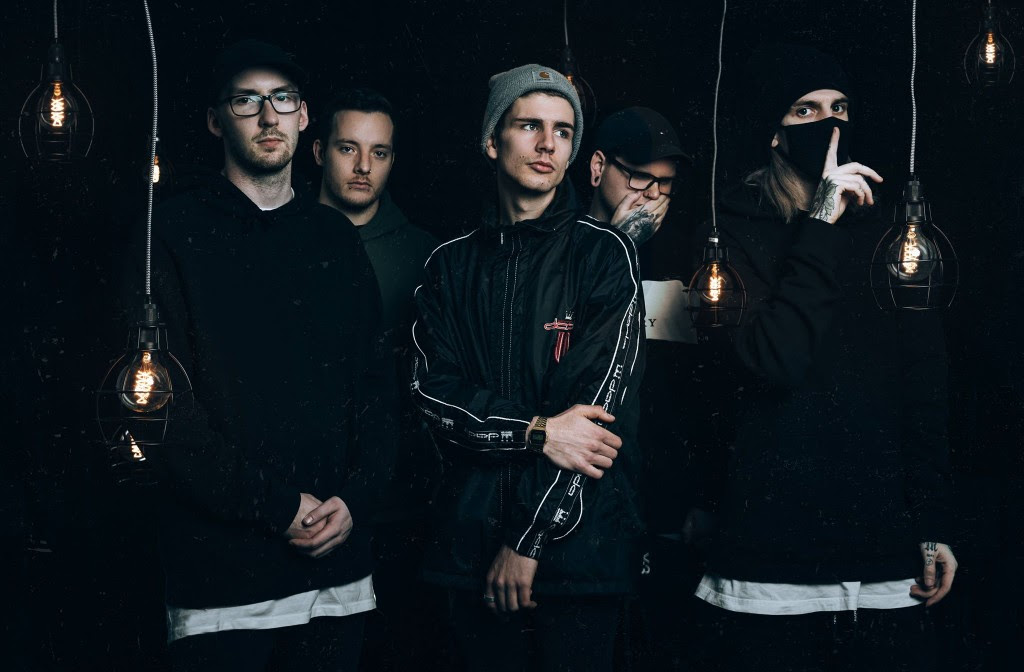 After taking a hiatus to regroup and reflect, Melbourne’s Alpha Wolf return to the stage; proudly announcing Lochie Keogh (ex-Earthender) joining the band as their new vocalist, Mitchell Fogarty (ex-Iconoclast) as their new drummer, and dropping their heaviest song to date, “Black Mamba”.

Incoming vocalist Lochie Keogh’s story is one fans often dream of. “I’d always been a fan of Alpha Wolf; but in early 2015 I went from being just a fan to being mates with them. They let me tag along on some of their interstate runs, helping out wherever I could; selling merch and lugging gear. Before Mono, when John stepped down from vocals, Sabian asked if I would be interested in joining the band, however I was focused on a project of my own at the time, as such I was unable to accept; and they went on to release one of my favourite albums to date. Soon after everything transpired at the start of this year, I found myself with a message from Sabian containing a link to a song now titled Black Mamba, once again Sabian offered me the vacant position; I wasn’t going to refuse a second time.”

The single, as explained by guitarist/founding member Sabian Lynch, focuses heavily on the weight we all feel, of being betrayed and not knowing who to trust in times of need. “It’s so hard to trust anyone these days, you always find yourself with one eye over your shoulder, continuously on the look out for snakes amongst the grass. While I’m sure there will be assumptions made, the lyrics for this song started a long time ago, and are not directed at any one person in particular; the song is directed at humanity itself.” 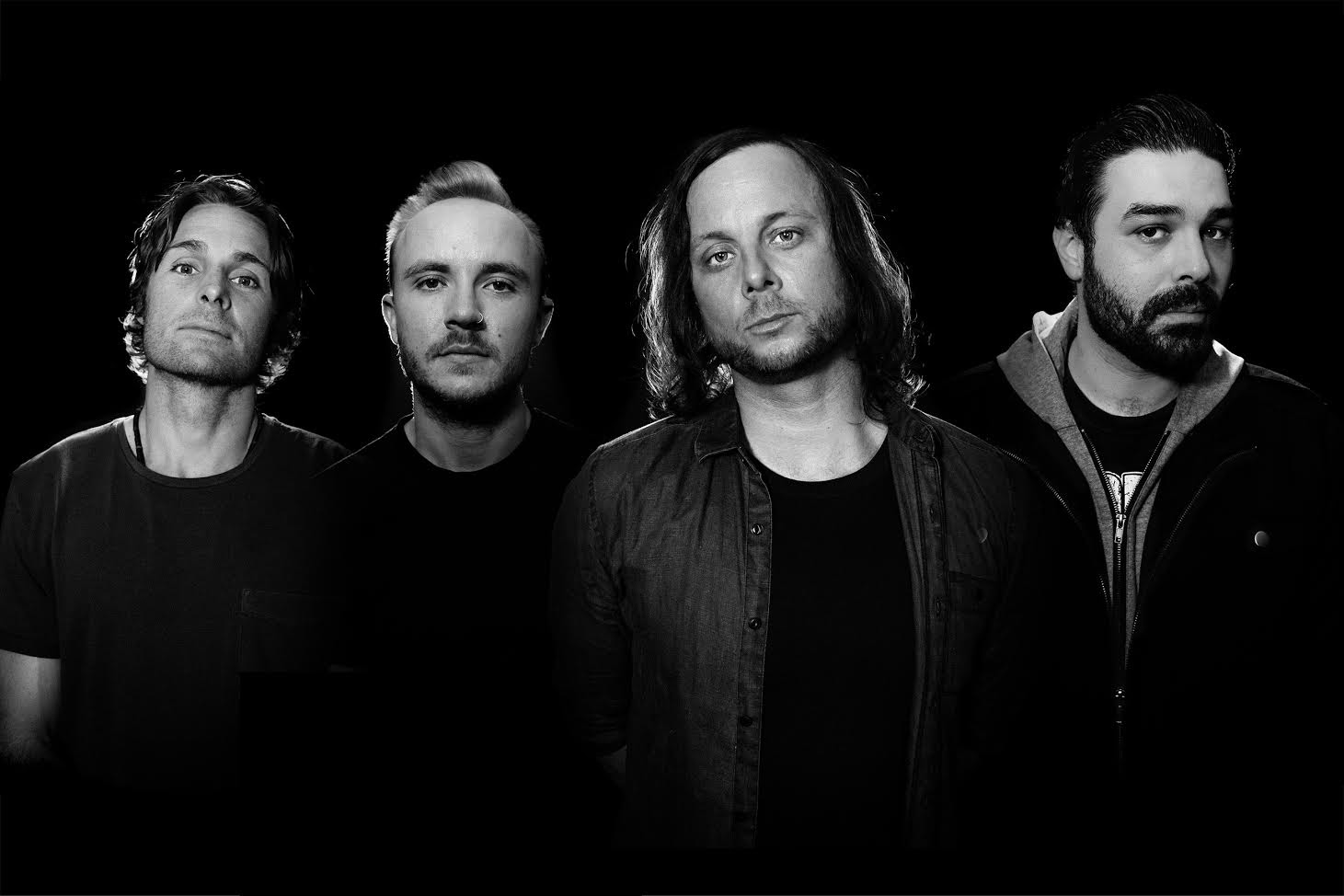 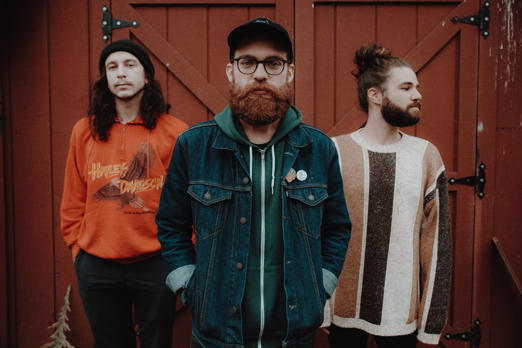 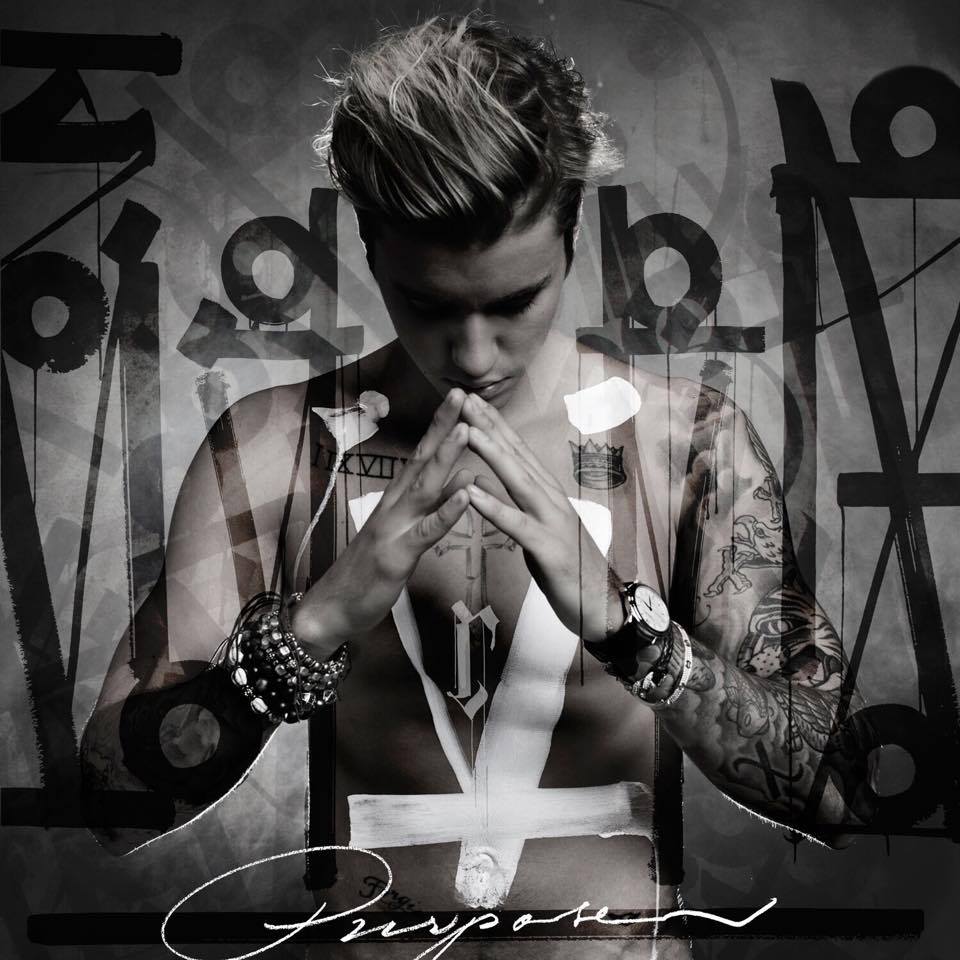 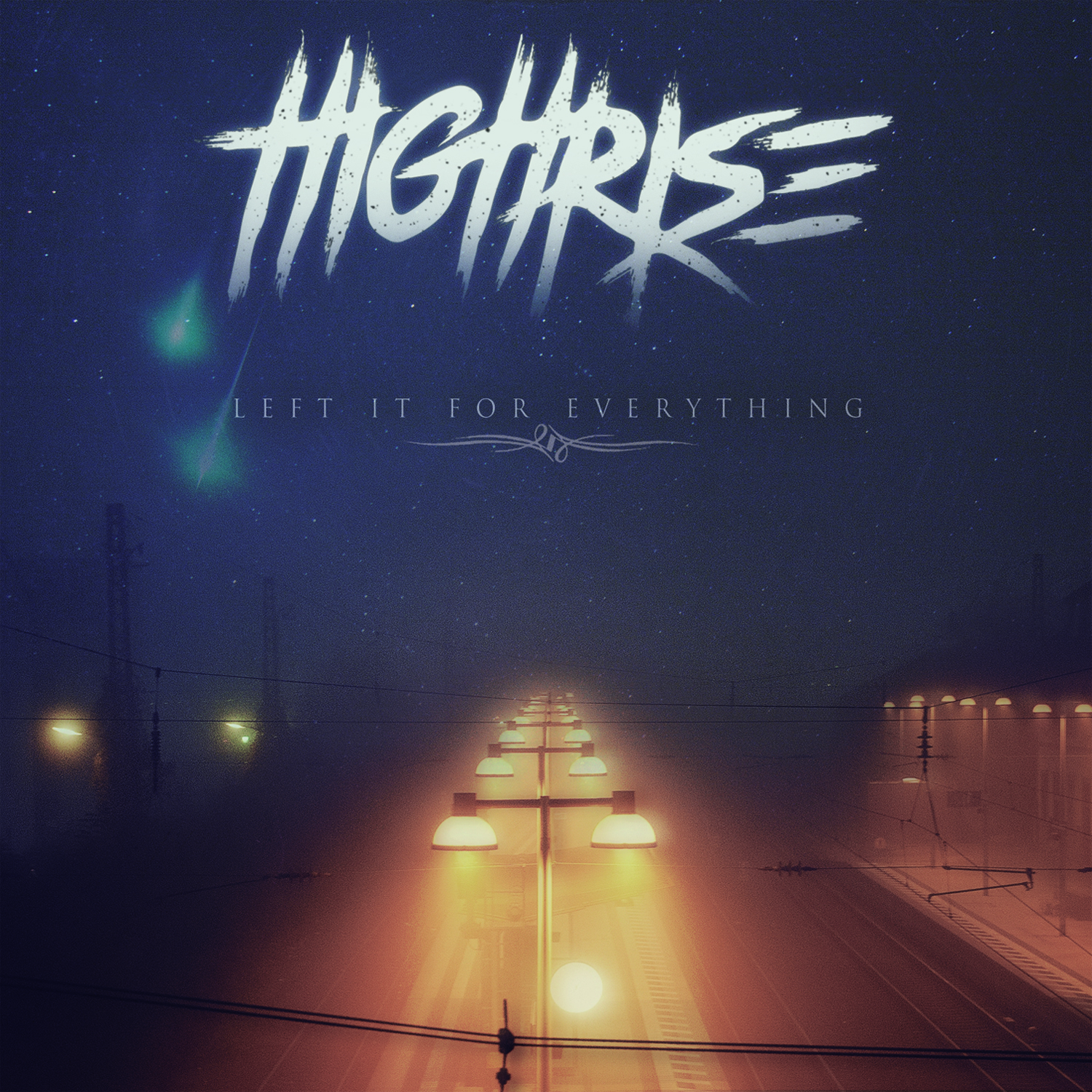