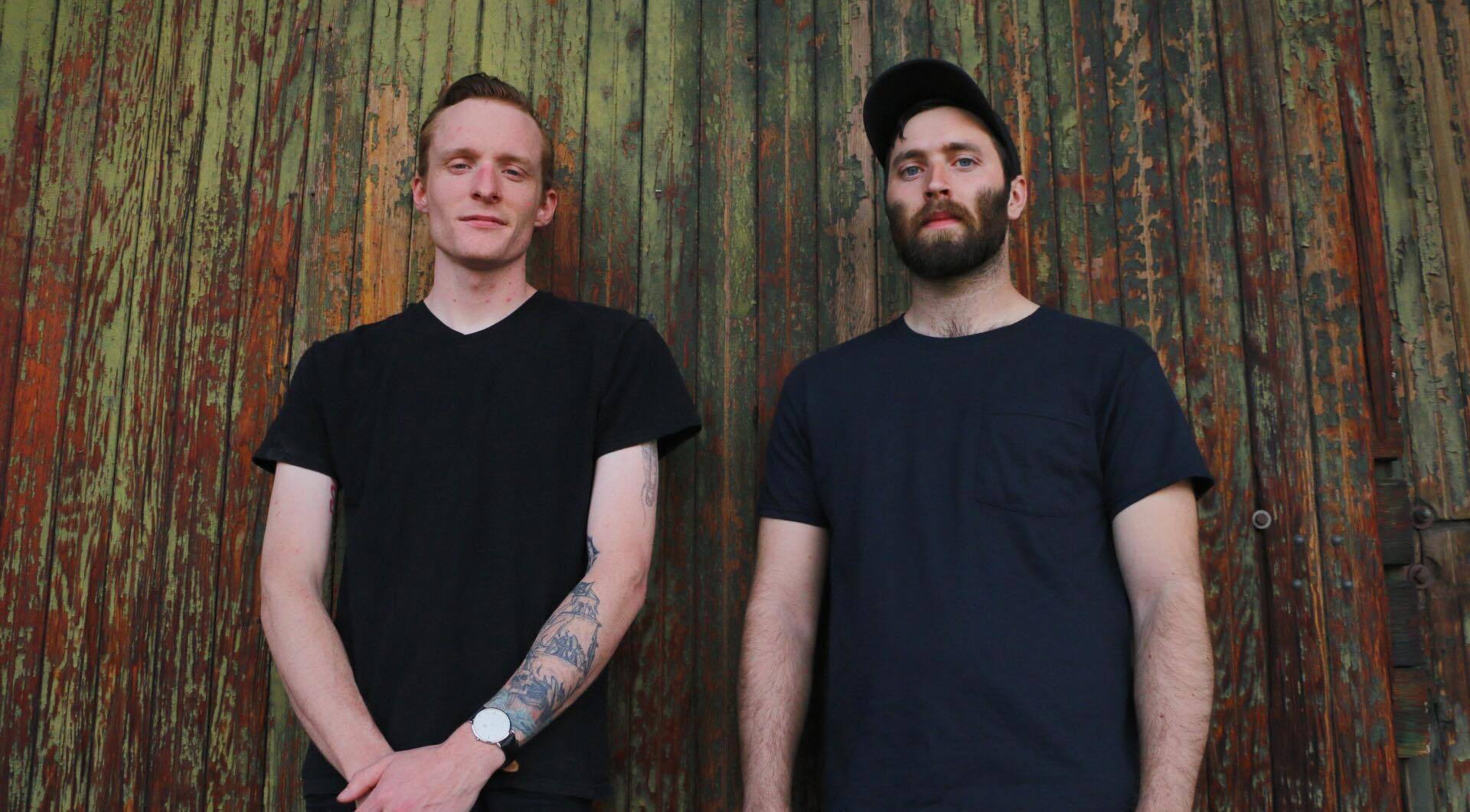 Salt Lake City post hardcore duo Wearing Thin have announced their debut full-length album, More Than Just a Frame will be released on July 13th via Tragic Hero Records. The band had a chance to work with some absolutely incredible names in the industry during the recording process. The album was produced and engineered by Aaron Gillespie (Underoath/The Almost)  and Andrew Goldring and mastered by Nathan Hussey (All Get Out). After working long and hard on this album, Wearing Thin is excited to share it with the world.

In addition, the duo have also released their new single, “Hidden In The Framework”. The song is the portrayal of vocalist, Tylor Blackburn’s conversation with God and the world around him. During that time, he had gotten to a point where he was angry at the world and was reluctant to embrace his faith. The trying situation ended up being a wake-up call for him to realize he had to make some changes to live a happier life. Blackburn says “It’s the culmination of my search for truth and probably does the best job of capturing where I was mentally at the time of writing and even recording the record. Aaron (Gillespie) actually had to help me finish writing some of the lyrics because I was still processing everything around me“.

“More Than Just A Frame” by Wearing Thin. OUT NOW! via Tragic Hero Records. 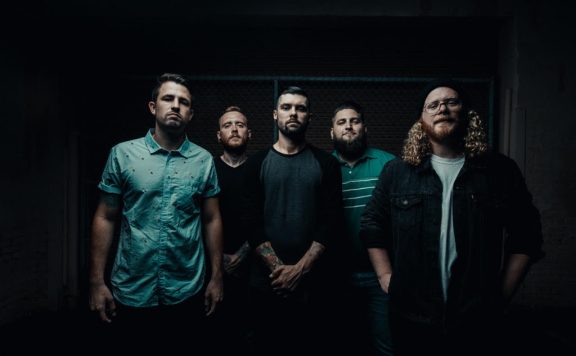 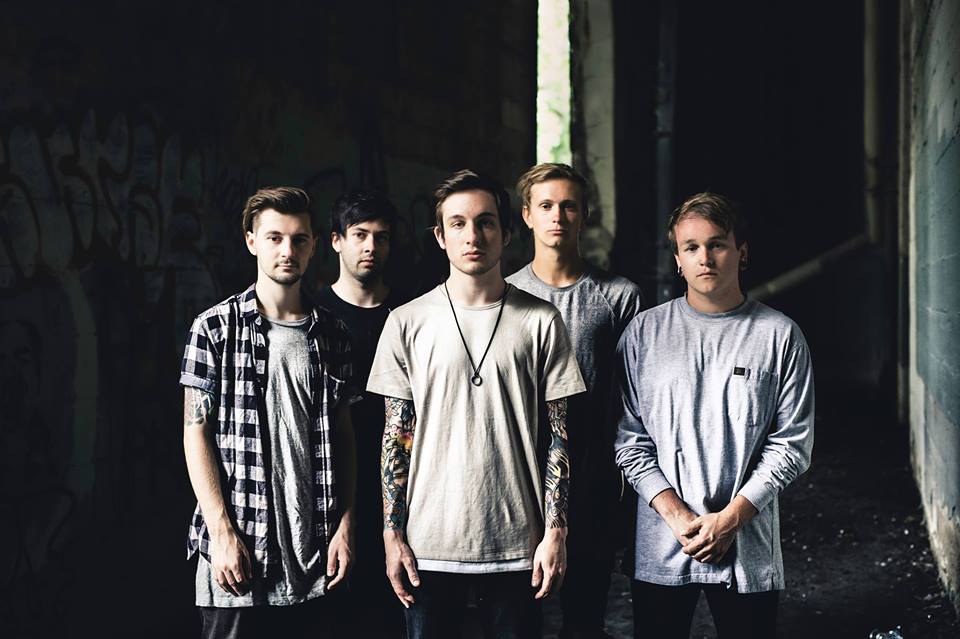 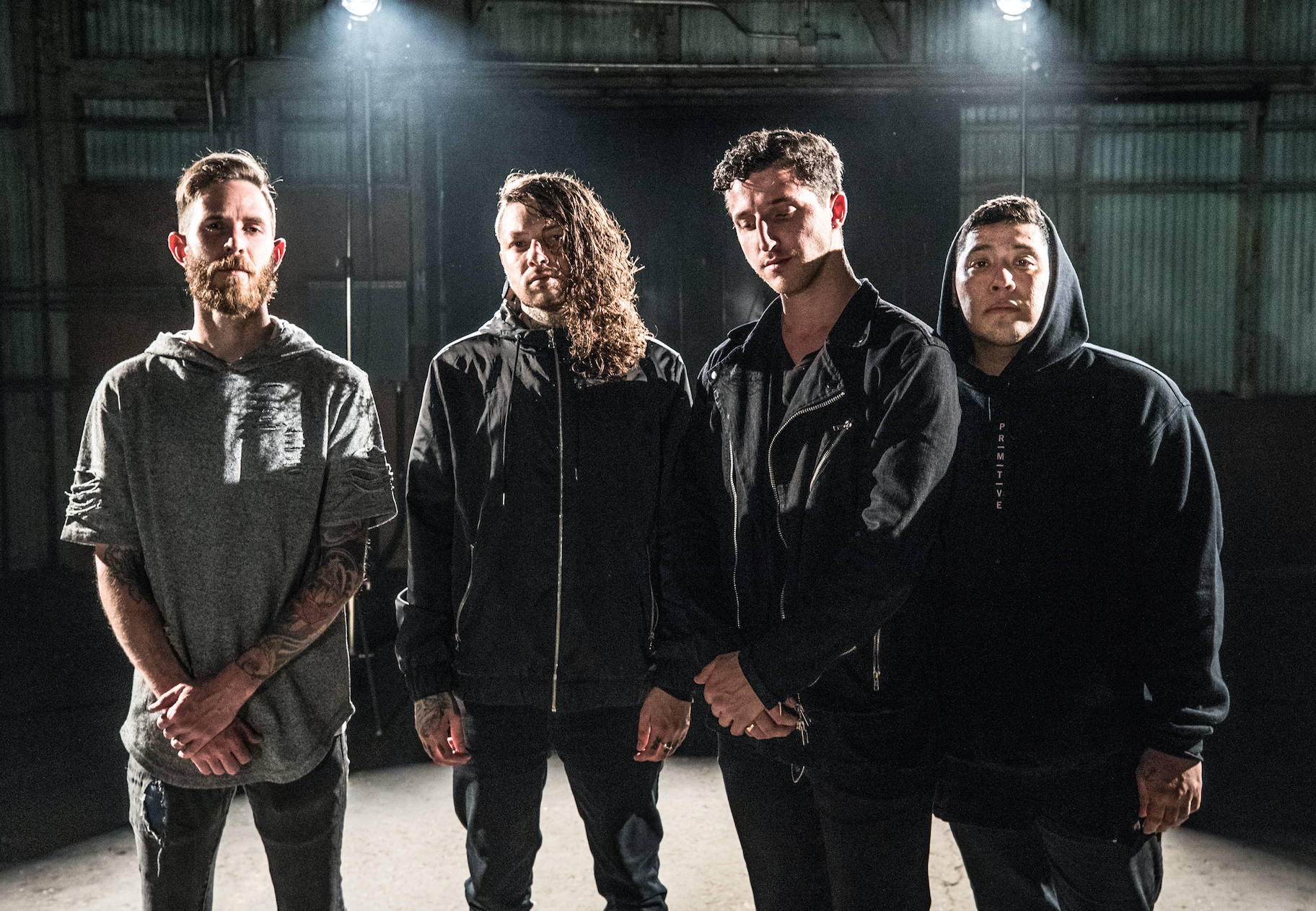