Neck Deep released their highly celebrated and Billboard chart topping hit album The Peace and The Panic last Fall and have been touring non-stop across 14 countries ever since. The most politically charged song on the record is “Don’t Wait,” and today the band has released a heavy-hitting and thought provoking video. Co-produced by front man Ben Barlow and Our World Is Grey (Josh Halling and Daniel Broadley), Barlow shares: “The premise of the video is that there are 3 characters who are all at different phases in their lives, yet they are somewhat connected (how they are connected is for the viewer to figure out). All of these visual references tie into the lyrics of the song and it’s really down to the viewer for them to try and understand it and work it out! For that reason I think it’s one of the most interesting and visually appealing videos we’ve ever done.”

Barlow continues by saying that “‘Don’t Wait’ is one of the heavier… if not the heaviest track from TPATP. It immediately took on a political message for me, as politics and outrage/ anger have always gone hand in hand. But it also speaks a lot about unity amongst society and looking out for your fellow humans, as, ultimately human connection is what will bring us all together to (hopefully) make the world a better place. With that in mind, I knew the video had to convey that message but we also wanted it be somewhat cryptic and not too on the nose.” 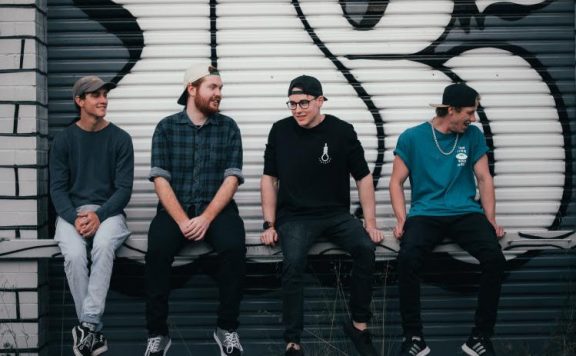 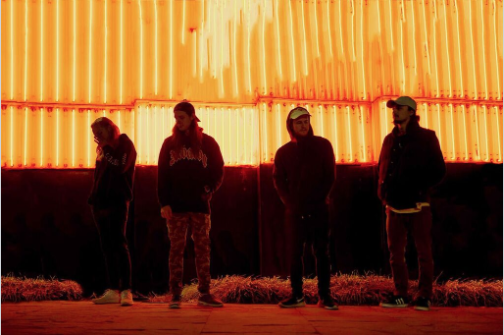