All Ears Avow have a brand new single out in the world. “Burn” is a riff and melody fueled rock anthem with a chorus that you’ll be singing along to after merely one listen. This banger of a song was inspired by a storyline from a TV show vocalist and guitarist Claire Sutton watched. “There was a storyline in which two characters were in a casual relationship, essentially using each other,” she says. “One was only with the other out of boredom until someone better came along. They kept this relationship a secret because they were ashamed of their behaviour and the person they were with even though they kept going back for more. Their duplicity struck a nerve and inspired the lyrics for ‘Burn’.” 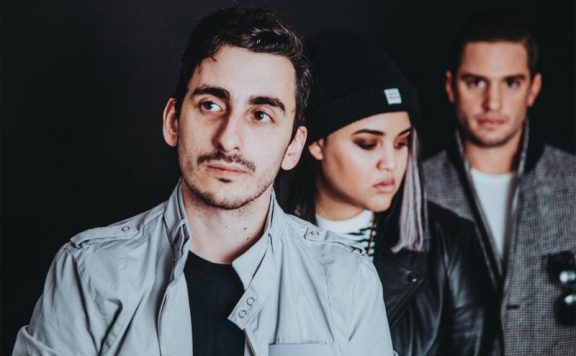 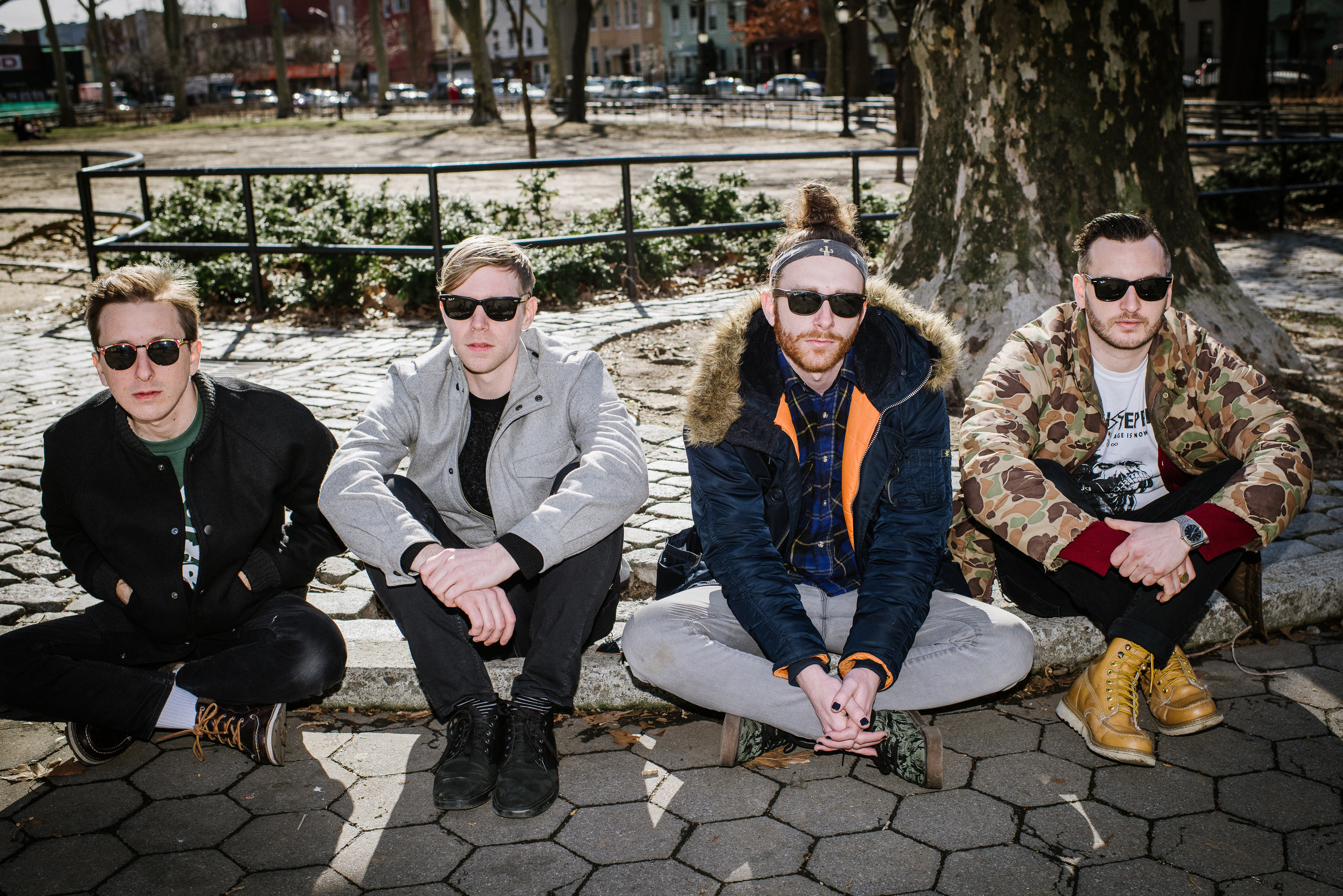 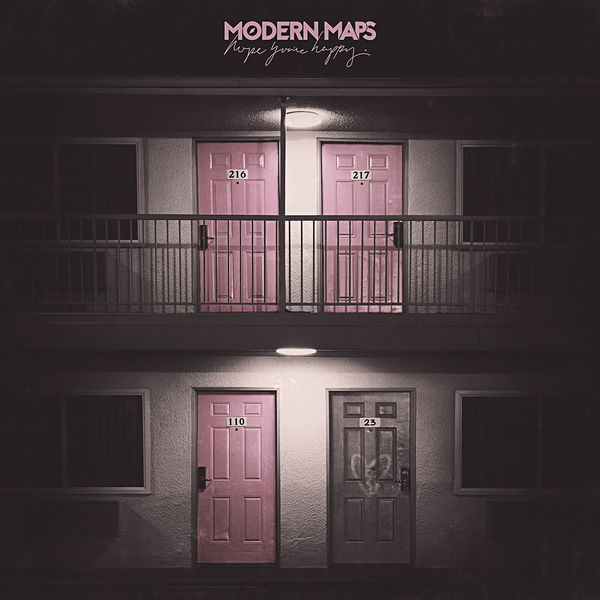