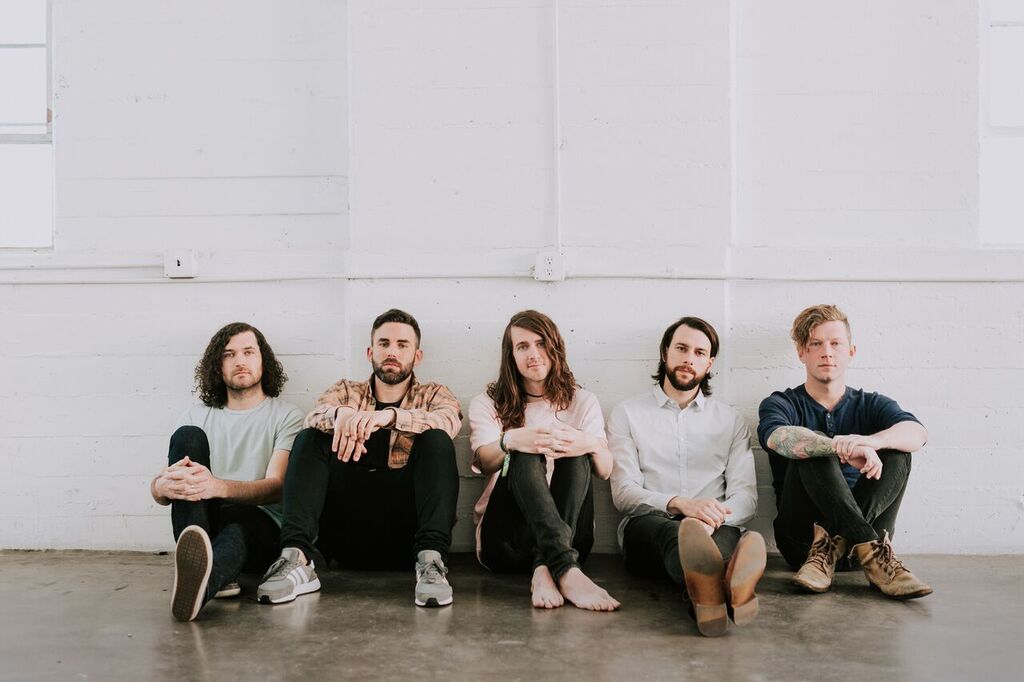 After announcing their signing to Rise Records, Mayday Parade have now announced their 6th studio album, Sunnyland, will be out June 15th. The band also have released the first track from the album with “Piece of Your Heart”.

“’Piece Of Your Heart’ is a song about true love,” says lead vocalist Derek Sanders. “The video turned out very sweet – it gives me a warm feeling. Thanks for checking it out!”

“’Piece Of Your Heart’ came into the batch of songs pretty late in the game,” adds guitarist Alex Garcia. “I think as we were going through pre-production with (producers) Zack (Odom)and Ken (Mount). I remember hearing the chorus and definitely being floored by it. As we worked on it more and more, it really started to shine and felt so good. It’s crazy how sometimes things just really click when you’re working on music.”

The album’s title comes from an abandoned hospital where the band members hung out as  teenagers. “The hospital shut down sometime in the mid-’80s but then it just stayed there for decades,” says Sanders. “It was a super-creepy place—it was overgrown with vines, and still had some of the hospital beds and IV stands—but we have all these good memories of hanging out there when we were younger.” 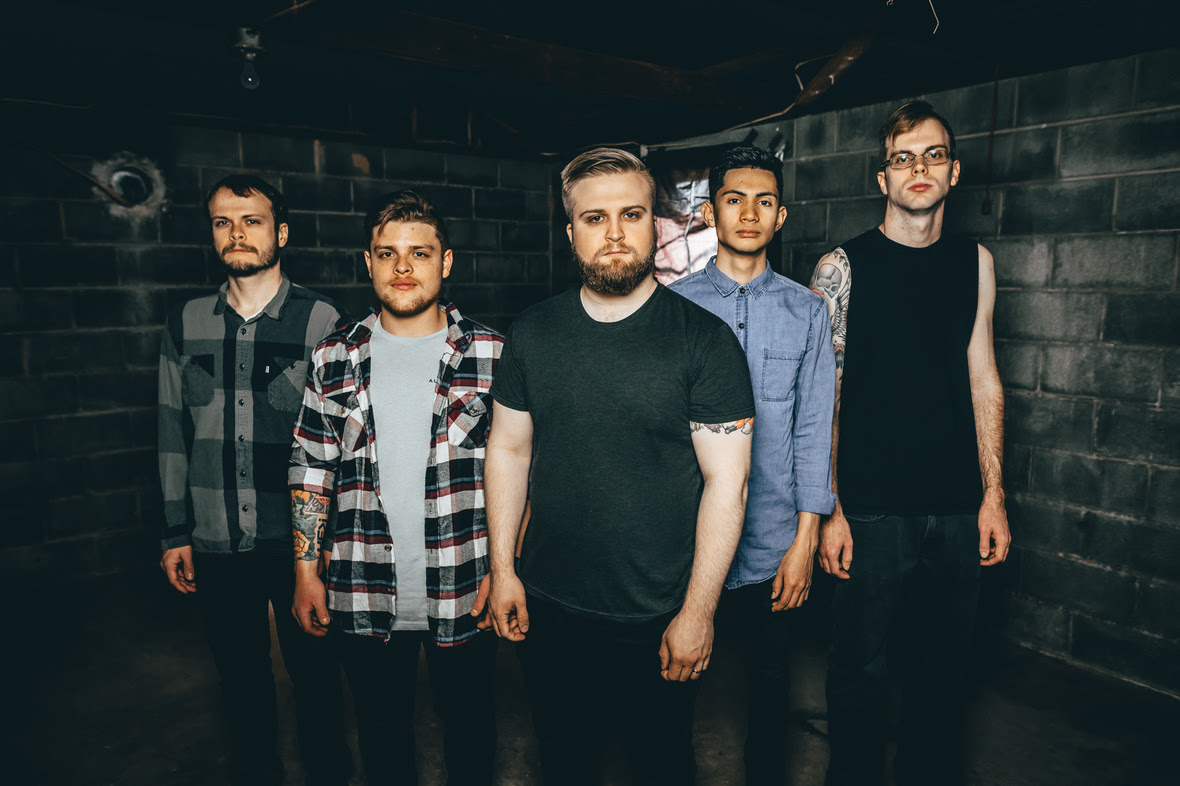 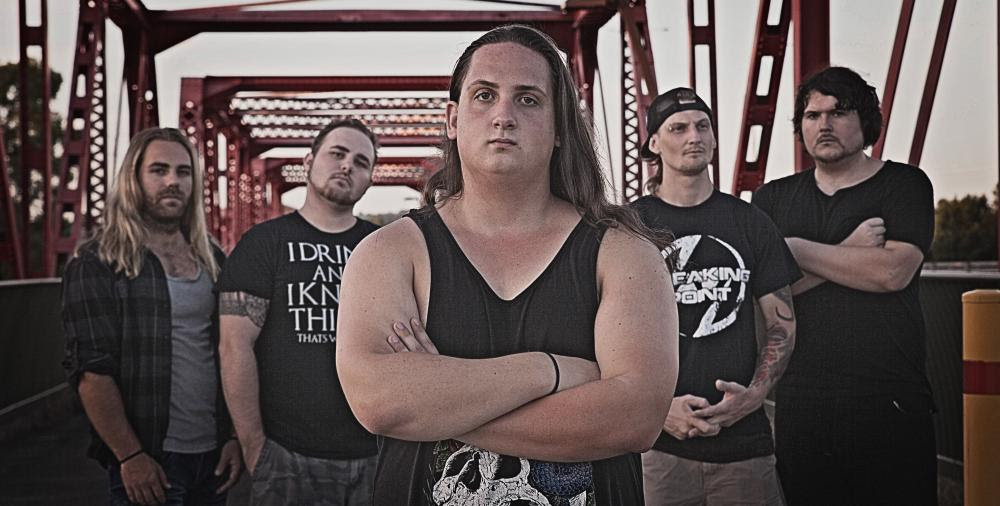 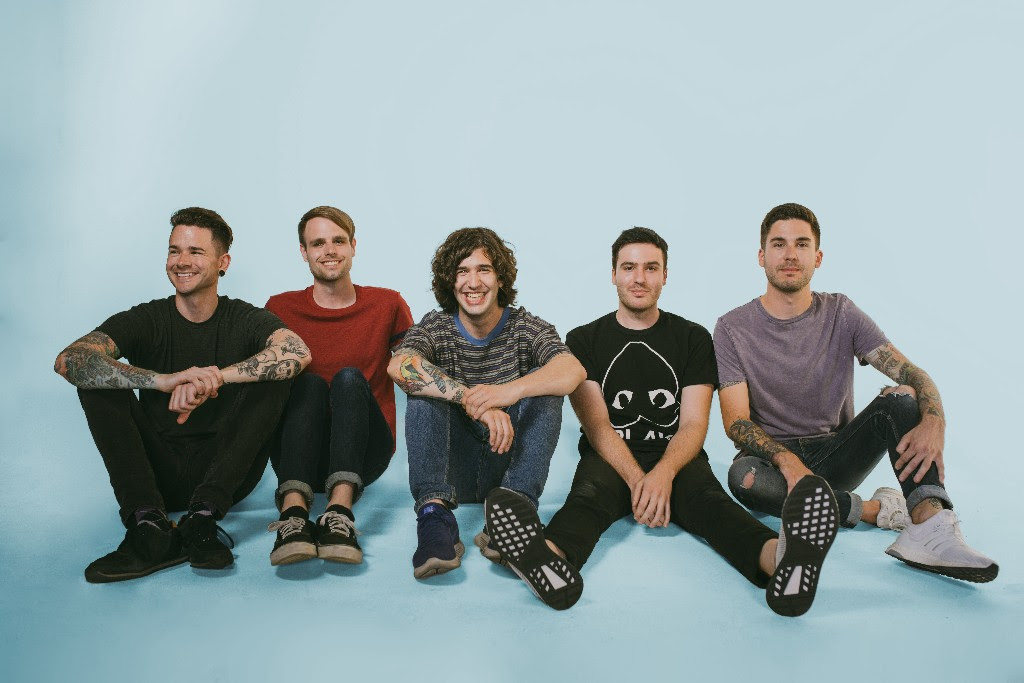