This Wild Life have announced their new, forthcoming studio album, Petaluma will be out Friday, June 22nd via Epitaph Records. Pre-orders are available here. Today, the band (comprised of Kevin Jordan & Anthony Del Grosso) have shared the music video for their new single, “Westside” which was directed by Spencer Baldwin. The new track follows their new ballad, “Hold You Here”, the first single off the album, which was released in early April and accompanied by a charming music video directed by Baldwin as well.

Jordan had the following to share about “Westside”, its genesis and urgent subject matter needing to be addressed:

“‘Westside’ is a song I’ve wanted to write for many years but never knew how, since its inspiration isn’t my story to tell. Sexual assault isn’t something many people are comfortable talking about, and my perspective in the song is from a person supporting a loved one who’s experienced it. In my moments of anger and frustration I had to focus on showing love, care, and support for the person who was really hurting. To anyone who’s been affected by sexual assault, find strength in your loved ones and speak up if you’re able. You could never be a burden.”

Early on in the writing process for Petaluma, Jordan and Del Grosso made the mutual decision to make a record that felt brighter and more uptempo, a record they’d both want to listen to everyday. “This album is the first record we made with a clear vision before the first song was ever written,” Jordan says.“Something with the dynamics and emotion we’ve always strived for, but within the bounds of a bright, warm, and organic sonic energy flowing through it.” In limiting the songs’ arrangements to only including instruments that can physically be played live, they opened the door to their most honest and explorative songwriting to date.

“At times, when it comes to my life, I am as fragile as the glass that adorns the album cover,” he continues about the overall mood of the album. “But like the sunflower at the center of its image, I will always seek the sun and its light. This record feels like the first hint of summer after wandering through the cold – it feels honest and true to us as artists and individuals. It feels damn good.” 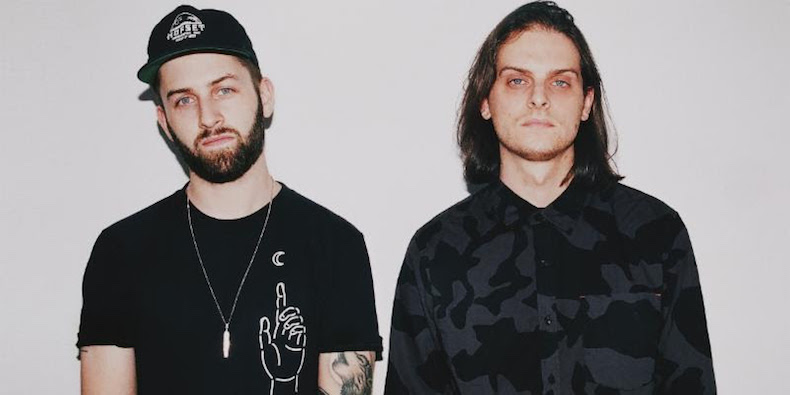 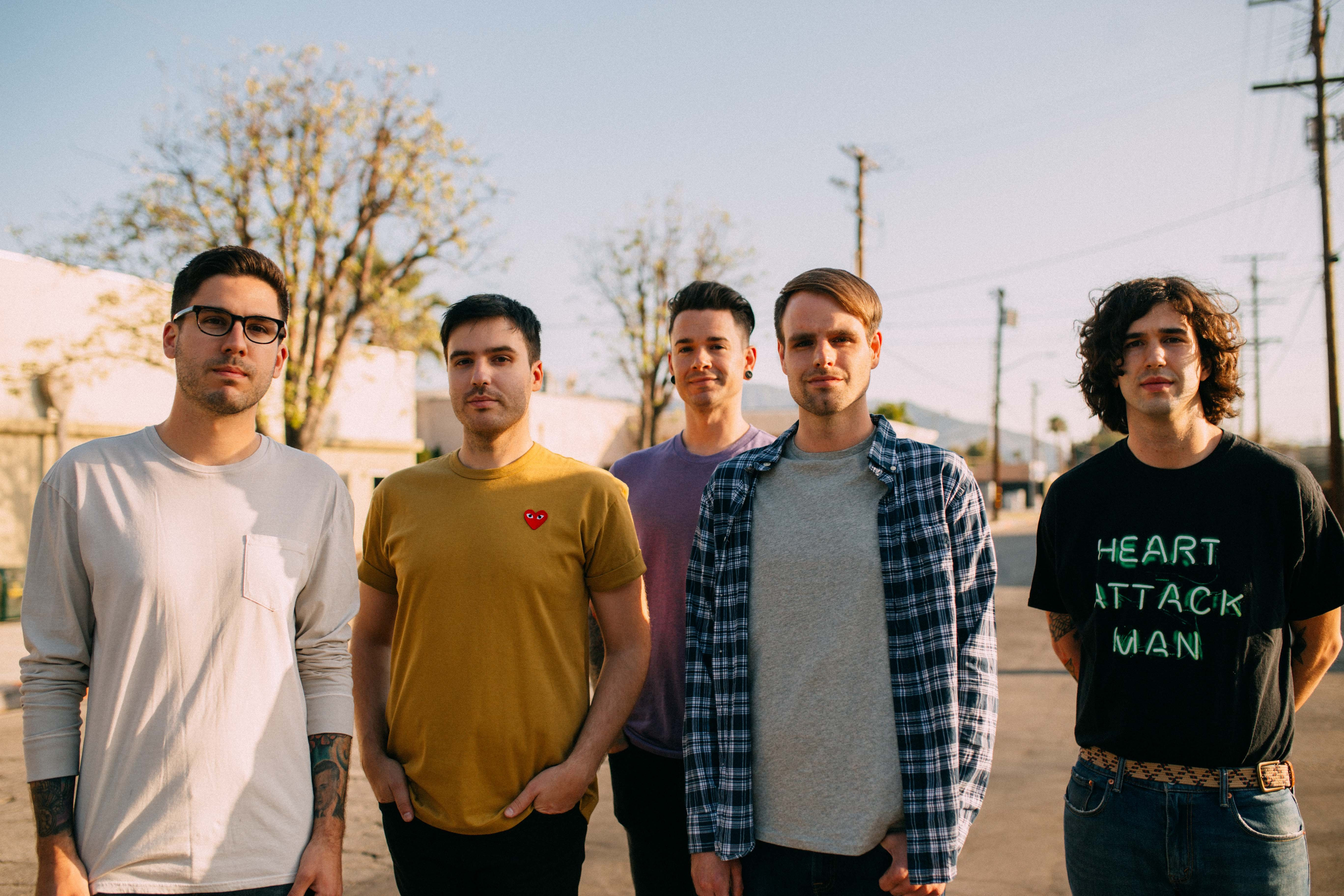