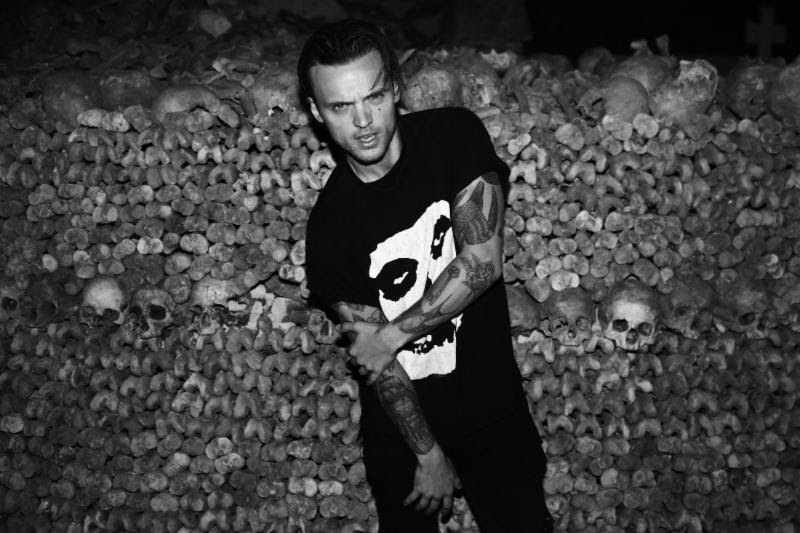 Following the release of his debut album, 206: Act I, BOHNES, the new solo project for Alexander DeLeon (The Cab), teamed up with TIDAL Rising to exclusively premiere the music video for “Better Than Me.” Directed by Justin Clough, the artistic visual takes place in a desert and features stunning animation. Fans can watch the video below.

BOHNES curated a special playlist for TIDAL filled with tracks that have been in his rotation, including music from Justin Timberlake, Jack White, Miguel, Harry Hudson and more; fans can check it out here. Next week, BOHNES is also slated to be featured in a forthcoming episode of TIDAL’s To The Point Series, where musicians talk about their different tattoos.

The “Better Than Me” music video adds to the TIDAL Rising program, aimed at supporting up-and-coming artists from around the globe, who have shown the undeniable talent to change the world of music. With TIDAL tour docuseries from artists, such as A Boogie wit da Hoodie and GoldLink, key playlists and live performance opportunities at show and festivals, including Budweiser Made in America and TIDAL’s annual charity concert, the program aims to help grow Rising artist’s fan bases and get their music heard by more people in more places. 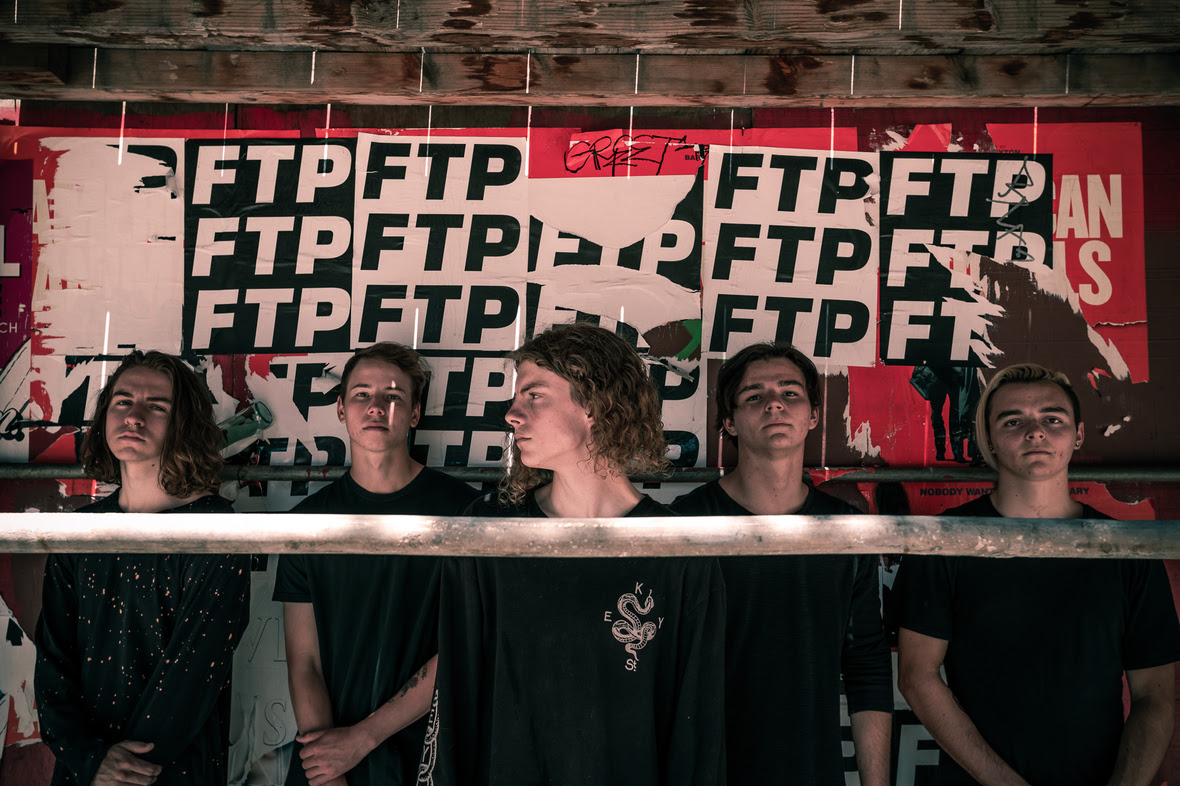 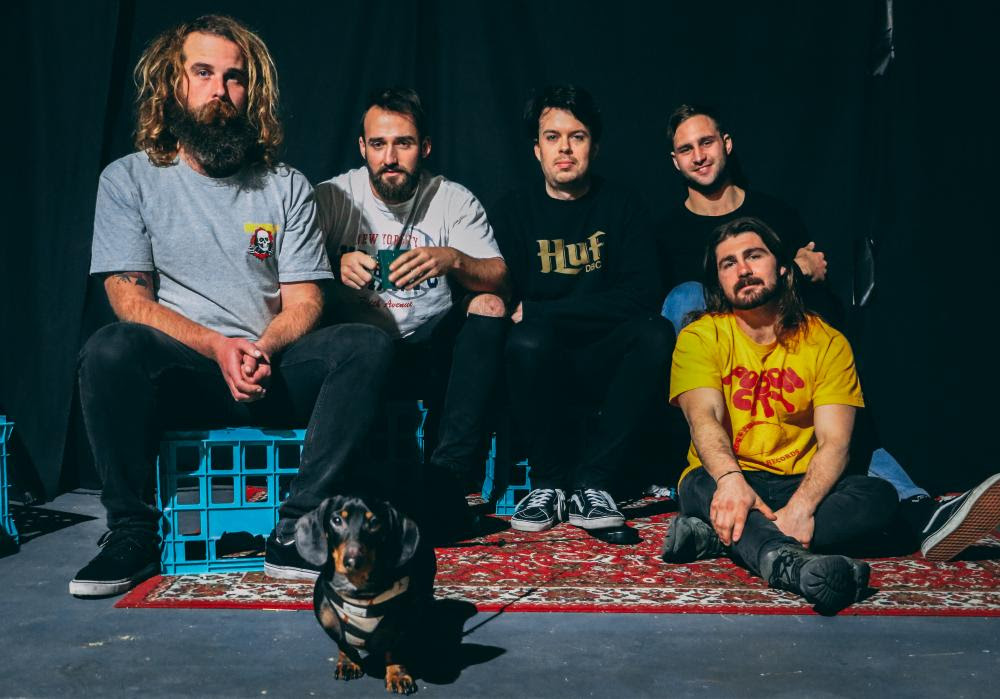 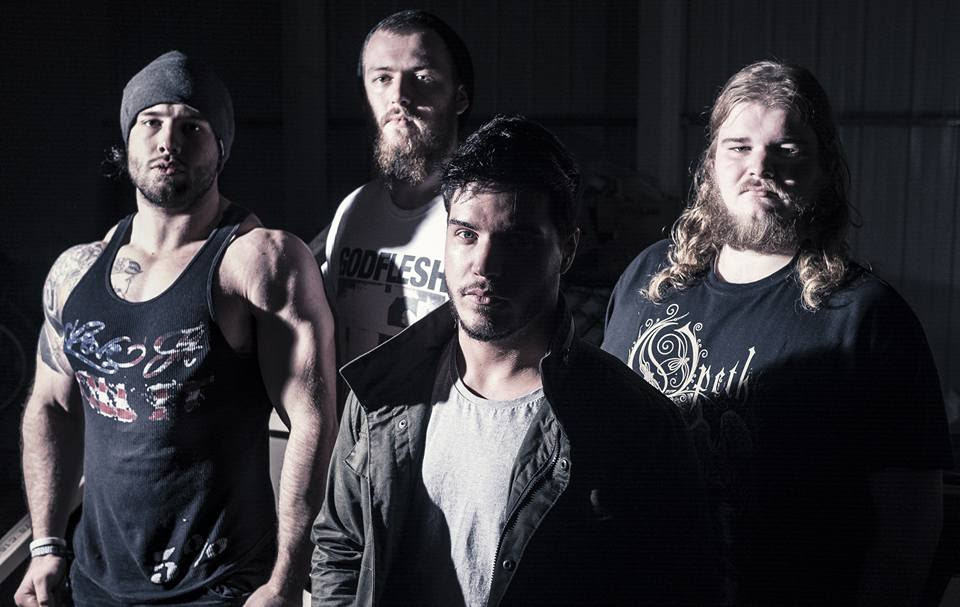 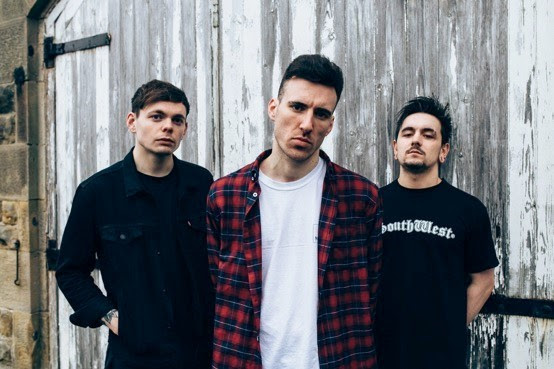