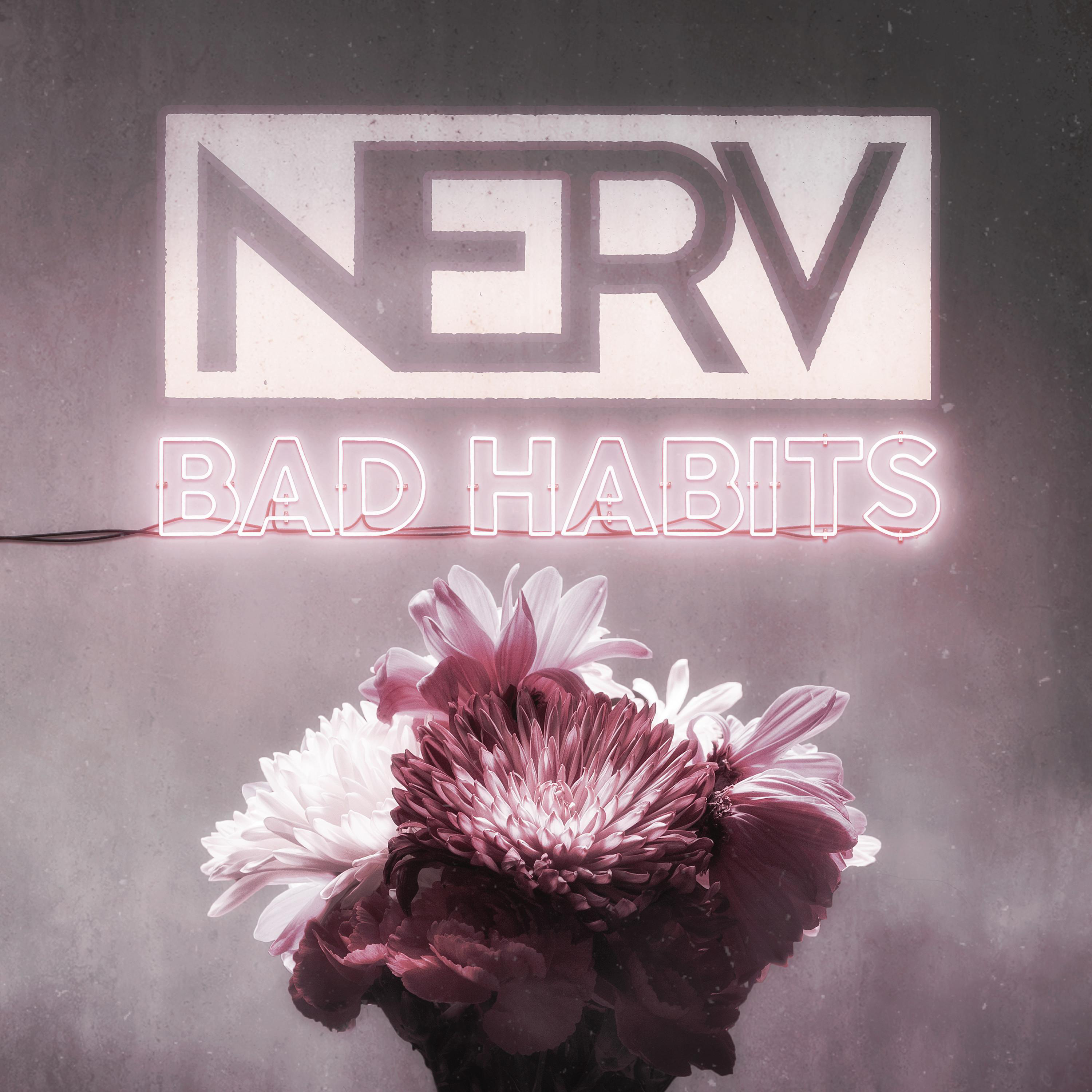 If you were to scour internet comment sections (against your better judgement of course), a noticeable theme seems to occur in regards to certain music genres. That is, there are very few or no artists that are up and coming that are doing anything different or unique enough to stand out, and instead they’re getting swallowed in the vast sea of music that the internet has bestowed upon us fans. This thought seems so one sided as not everyone gets the attention that they may or may not deserve — after all, it took the likes of the beloved Australian post hardcore outfit Hands Like Houses years to create their first album and finally get the recognition they so deserved. This is where newcomers Nerv are setting out to change people’s minds with their debut, Bad Habits, which delivers a silky smooth combination of alternative rock and pop.

In order to set appropriate expectations, it feels best to note that Bad Habits was truly created to compile Nerv’s current releases in one place and offer fans a way to get a more complete package of what they’ve offered up so far. On top of that, two of the three songs have already been released with the title track being the sole unheard song in addition to two acoustic versions. While this may hurt the longevity in some peoples eyes, what is there is incredibly catchy and crafted in such a manner that it draws you in for multiple plays giving off a long lasting appeal. On the flow and originality front, these two are intertwined with Nerv’s overall sound — a base built off of alternative rock with the stylings of the alternative & pop genres spun into something beautiful. While this direction is becoming more and more commonplace, there’s definitely the so called “it” factor that is exuded from these guys, thanks in part to the almost effortless flow that exists between one track to the next, even when they strip it down.

Whether it’s the sultry and seductive R&B inspired opener “Bad Habits”, the soaring choruses on “Enough” or the raw emotion on the acoustic offerings, the vocals are definitely a core driver behind Nerv’s sound. This is because vocalist Dillon Jones shows off incredible versatility and range, able to offer up such a diverse style that blends seamlessly with the differing backing instrumentation and programming that each of the three songs bring forth. Speaking further on the instrumentation side, guitarist Jordan Grokett, bassist Scott Buchanan and drummer Tyler Clark all absolutely nail it. The cohesiveness between these guys oozes through the songs as riffs drive the music forward with a subtle, yet bouncy bassline and on-target fills.

The songwriting on Bad Habits is also rather impressive and really shows the experience that these guys have when it comes to crafting songs that not just appeal, but have a diverse sound. It’s insanely impressive when you look at the opening title track that is truly an R&B-inspired jam and how it fits alongside the likes of “Enough” and “Enemy”, both which deliver a more rock-inspired experience while still retaining those R&B and alternative elements. On the production end, the sound is crystal clear with the mix being fantastic offering up even levels across the board, never letting one side of the band overpower the other. Burgeoning out of that is perfectly subtle usage of electronic elements that clearly were part of the song structure and not treated as an afterthought.

While Nerv is “new” in terms of being a new band with a currently limited spate of music released, Bad Habits shows that they are anything but new. These are musicians who not only love what they do as it exudes from the music, but love their craft and painstakingly pour over the small details to ensure it’s done in the best possible manner. This means that Bad Habits 3-songs are not just a showcase of their capabilities, but more so a sampling of what’s to come and absolutely leaves us wanting more as soon as possible. 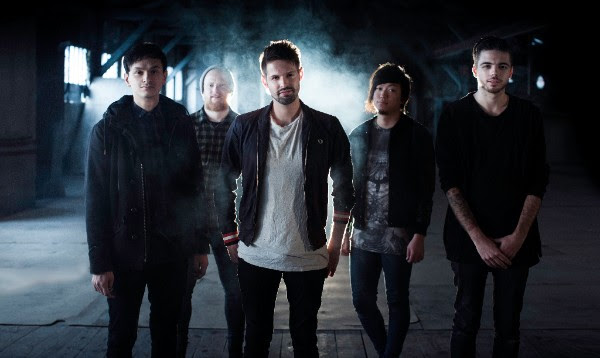 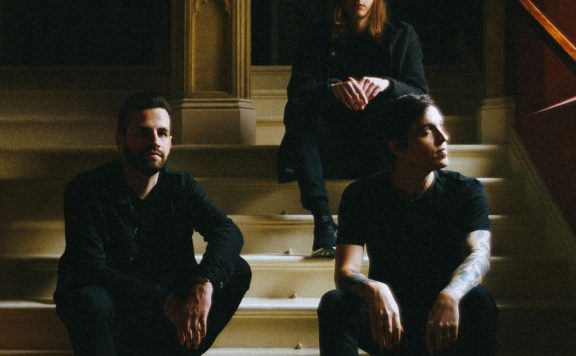 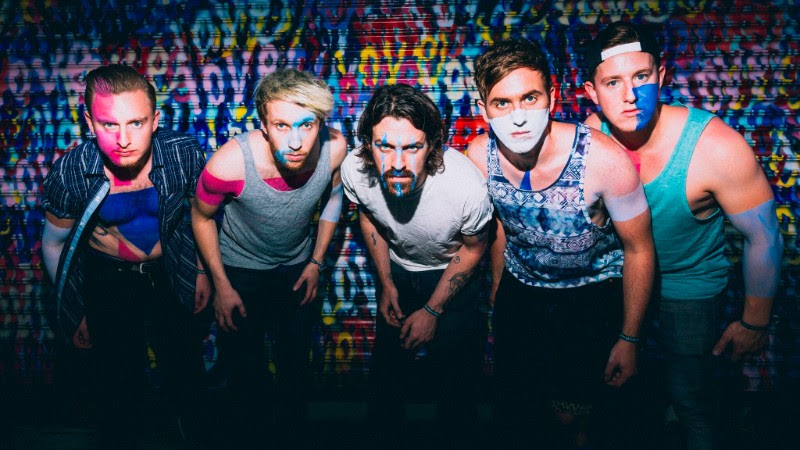 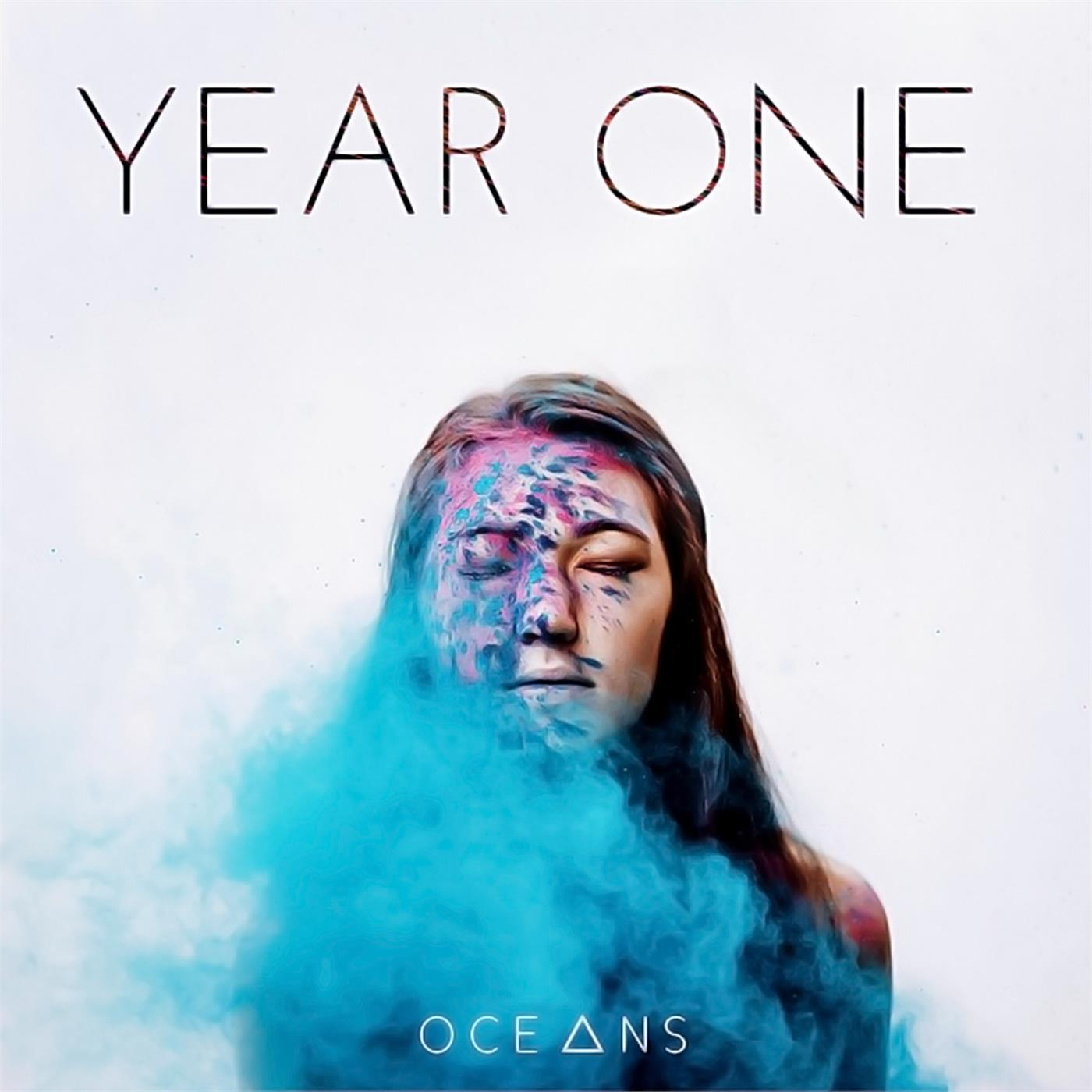