Seattle-based heavy rock outfit AVOID have released their brand new track, “Hate (Me)”. This is the third single they’ve released this year and the second track off their upcoming label debut, Alone, due out later this year. When discussing the new single, vocalist Benny Scholl said, “We’re so proud and excited to share Hate (Me). Lyrically this is one of the most emotional songs we have ever released and at the end of the day we hope it makes you feel something.” 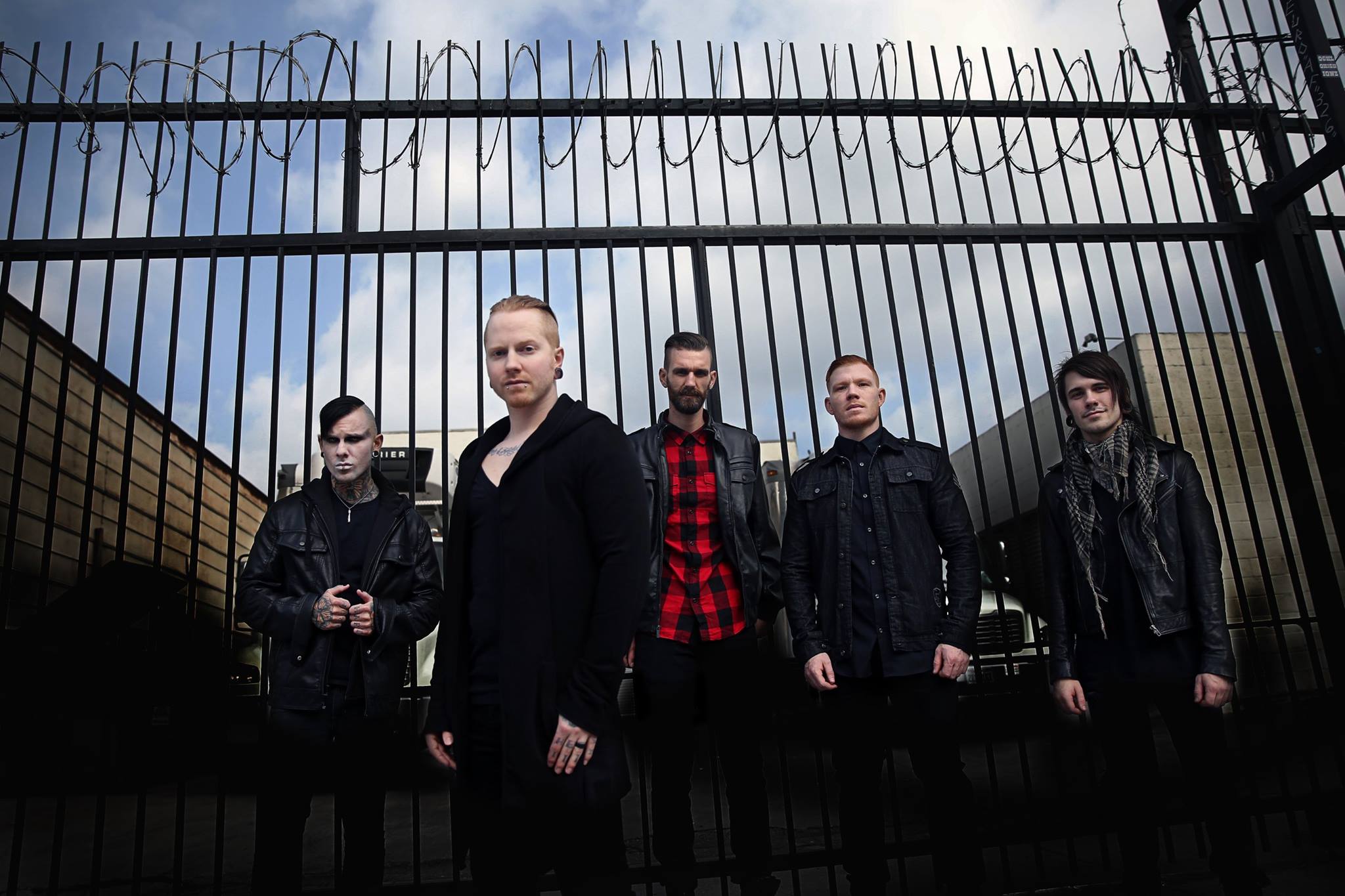 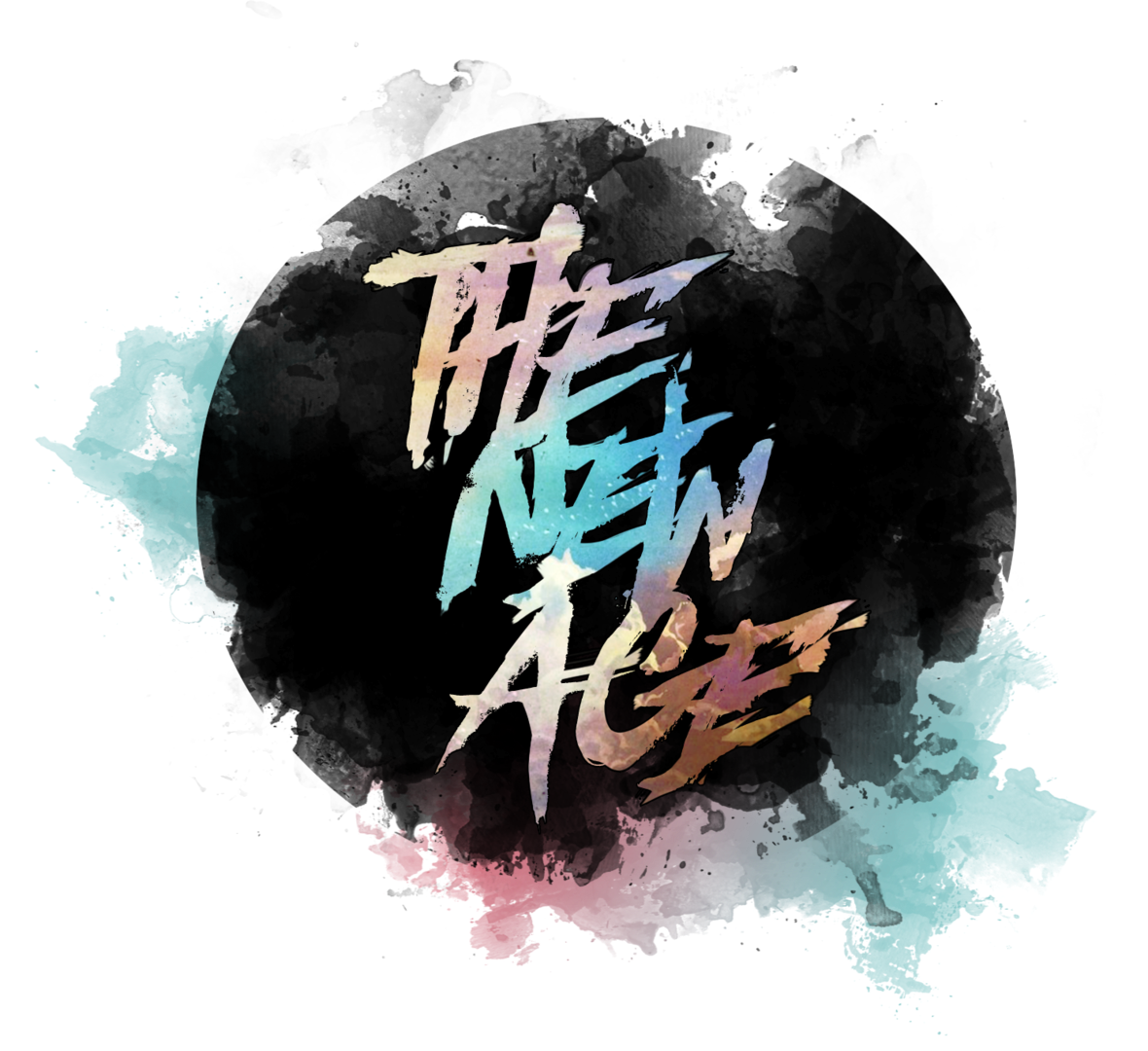