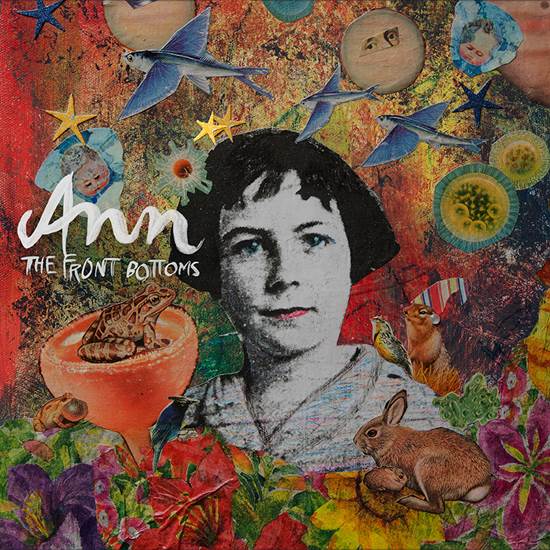 The Front Bottoms have announced details of the 2nd installment of their Grandma Series. The six-track Ann EP, which follows 2014’s Rose EP, will feature five new recordings of never before released fan favorite songs as well as a brand new track, “Tie Dye Dragon.” Preorders for the Ann EP will be available beginning March 16th with a worldwide release date set for May 18th.

Furthermore, The Front Bottoms have also announced a run of North American headline dates which will see the band performing two sets each night of the tour. Set #1 will see the band performing both the Rose and Ann EPs, followed by a 2nd set of their new LP Going Grey in its entirety along with classic tracks from their discography. Kicking of May 22nd at the Upstate Concert Hall in Clifton Park, NY, the tour will feature special guests An Horse and Kevin Devine on select dates. Fan pre-sale tickets are available beginning today, March 5th at 12:00 PM EST with all remaining tickets going on sale Friday, March 9th at 12:00 PM local time. For tickets and more information on the upcoming dates visit: http://www.thefrontbottoms.com/tour

[tw-toggle title=”Ann EP Tracklist”]
1. Today Is Not Real
2. Somebody Else
3. I Think Your Nose Is Bleeding
4. Pale Beneath the Tan (Squeeze)
5. Lonely Eyes
6. Tie Dye Dragon
[/tw-toggle] 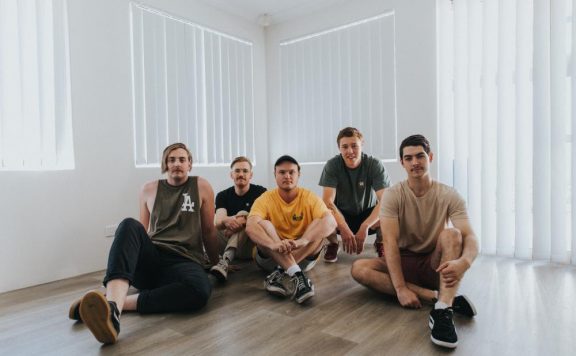 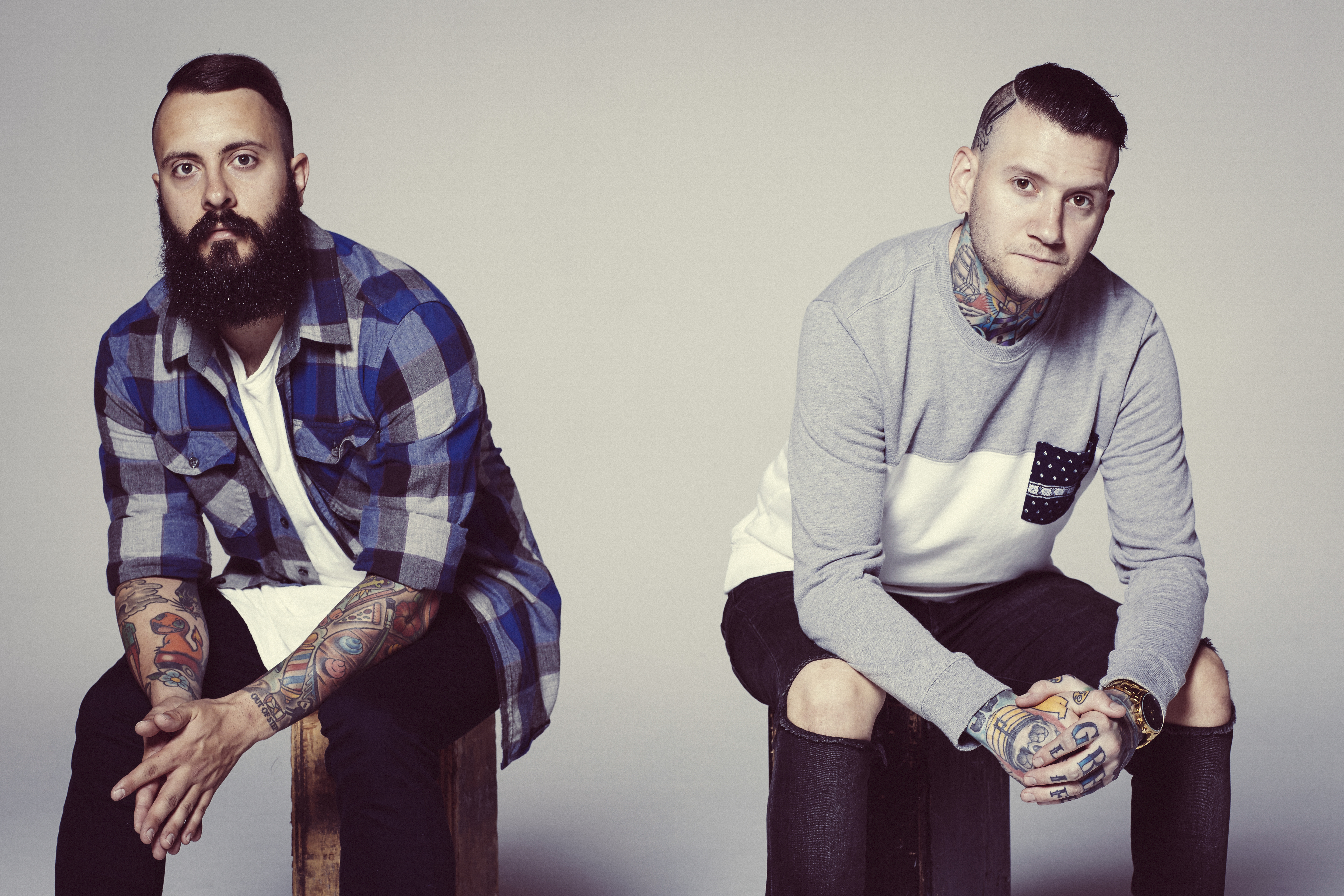 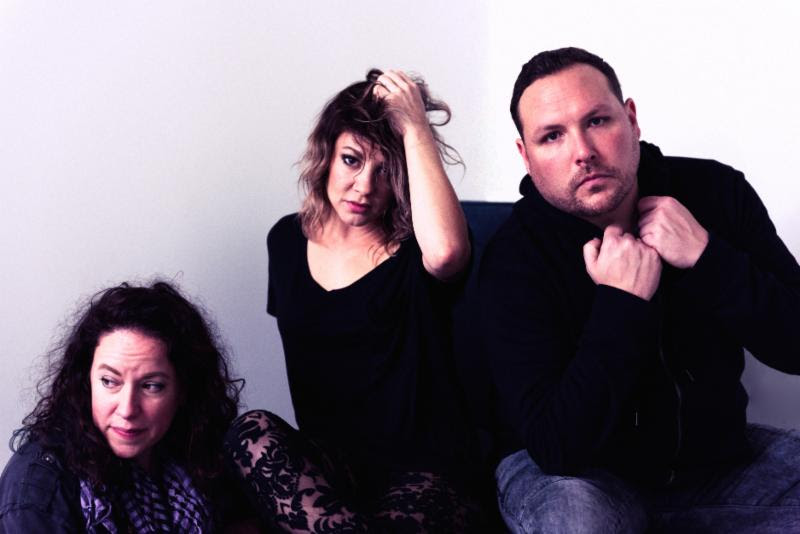