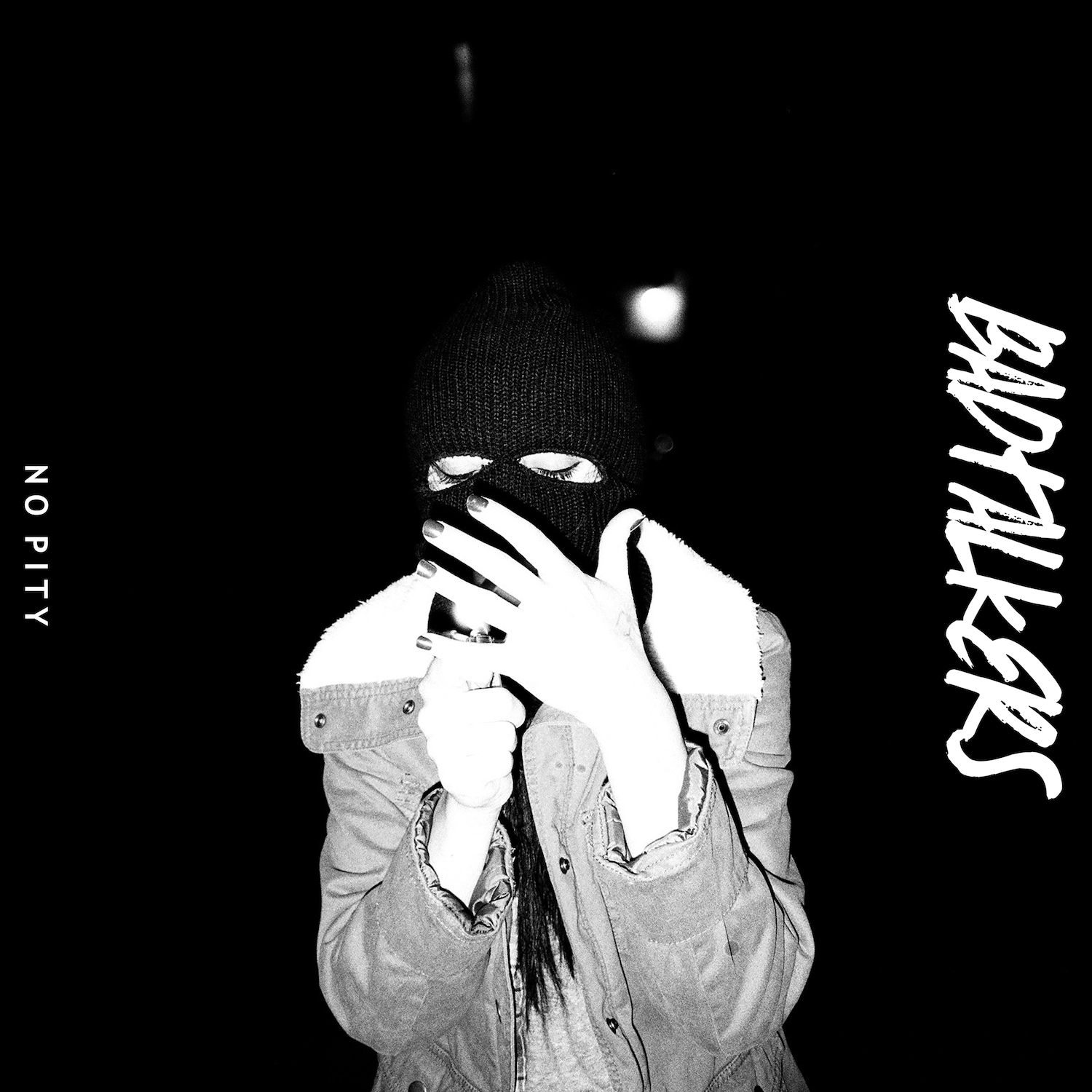 BADTALKERS create melodic rock music with the standard fare — bass, drums, guitars, synth, vocals. But that’s only by definition. Citing acts from The Smiths to NWA as influences, BADTALKERS incorporate apparent elements of hip-hop into their sound, while approaching sensitive lyrical subject matter with poise and ease. It’s kind of like if the Beastie Boys covered the Pixies.

“‘No Pity’ touches on the gun violence and drug epidemic in the United States,” drummer Christian Edusada explains. “We wanted to reflect on our daily experiences living in urban communities, as well as current events involving police brutality, protests, and acts of terrorism within the country.”

No Pity, an album by BADTALKERS on Spotify 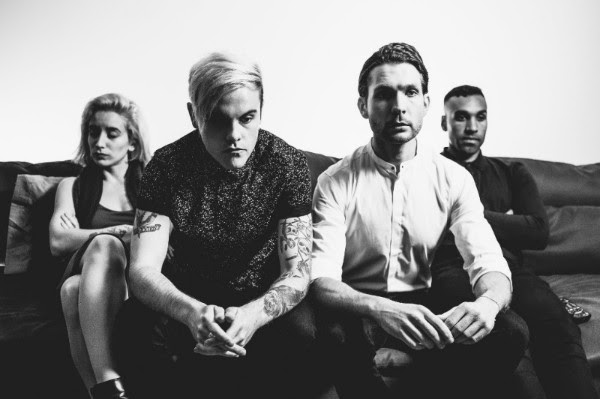 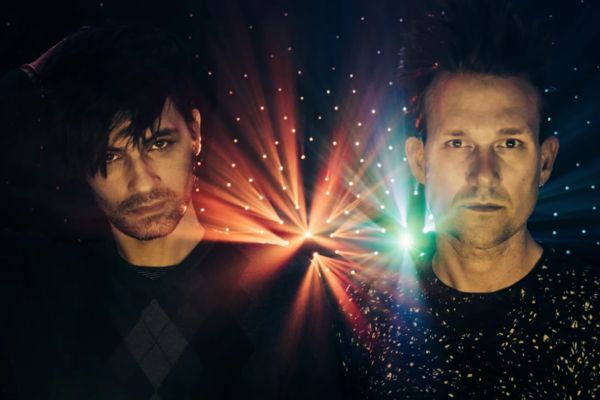 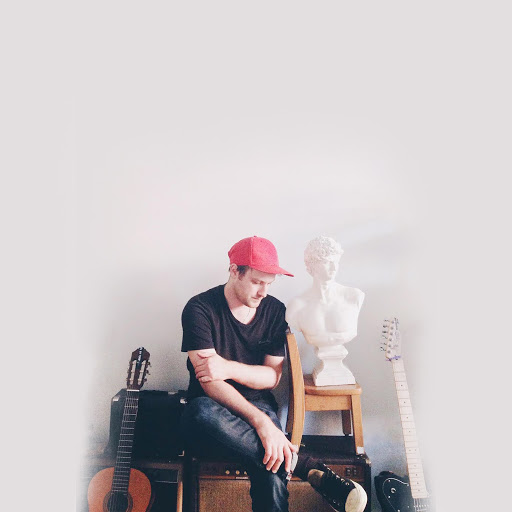 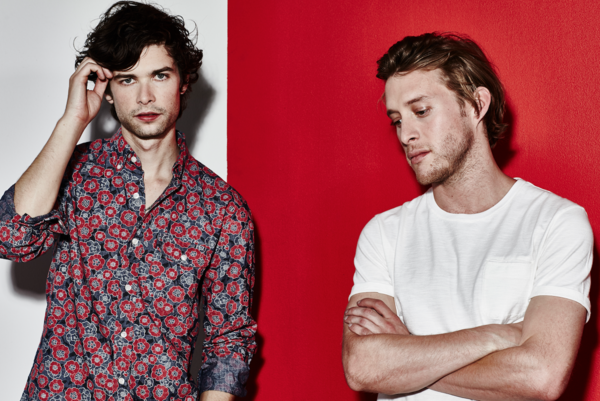