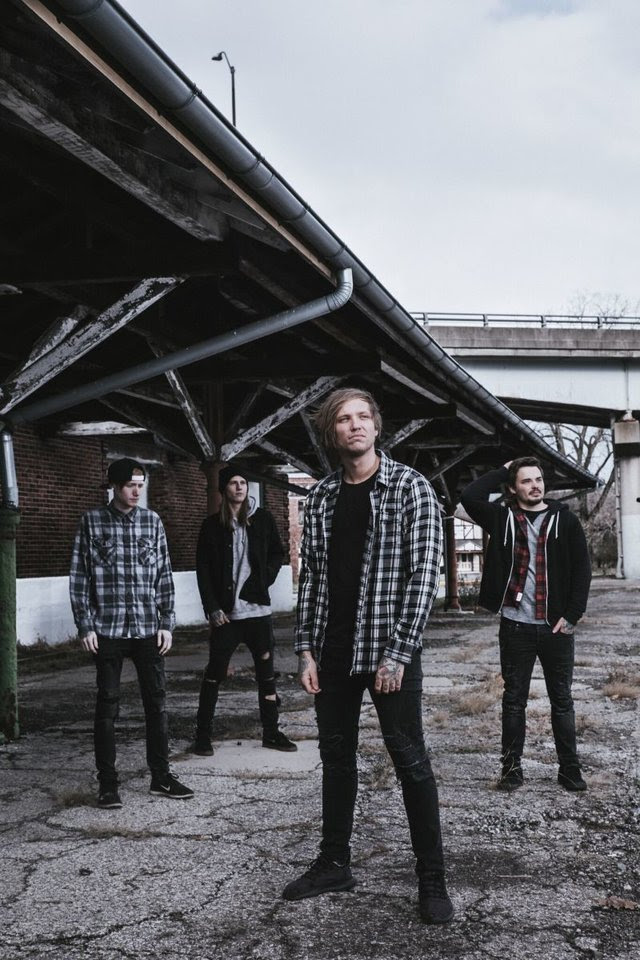 Cleveland’s own Sink The Ship have announced their signing to SharpTone Records and have unveiled their awesome new song and video for “Domestic Dispute”. The track features Bert Poncet (Chunk! No, Captain Chunk!) on guest vocals. Be on the lookout for more details on the band’s label debut to be revealed over the coming weeks.

Colton Ulery (Vocals) further adds: “SINK THE SHIP took a break in 2017 to re-group and solidify what we wanted the band to be. During that time, SharpTone had made contact with me and we began sending them new material. We‘re so excited to be coming back and in partnership with them. The experience with the label has definitely been one to brag about. Such a phenomenal and hardworking staff.

“The video for ‘Domestic Dispute’ was a fun one to make, both the song and the video. The lyrics are definitely personal to me and I‘m excited that we could take such a bummer topic and make it sound fun. We actually shot the video in France while we were there recording. The video concept was cool because we shot in a house and it feels like I‘m having this ’dispute’ and just airing out all of my issues to the camera.

“We had the honour of creating this album with Bert and Eric Poncet from Chunk! No, Captain Chunk! There had been talks of doing a feature with Bert and after listening to all of the songs, we ended up deciding on ‘Domestic Dispute.’ Those guys are so great to work with. The studio quality and hospitality were more than exceptional.” 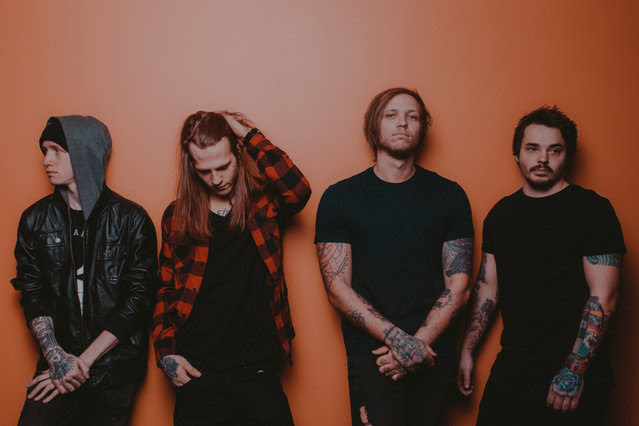 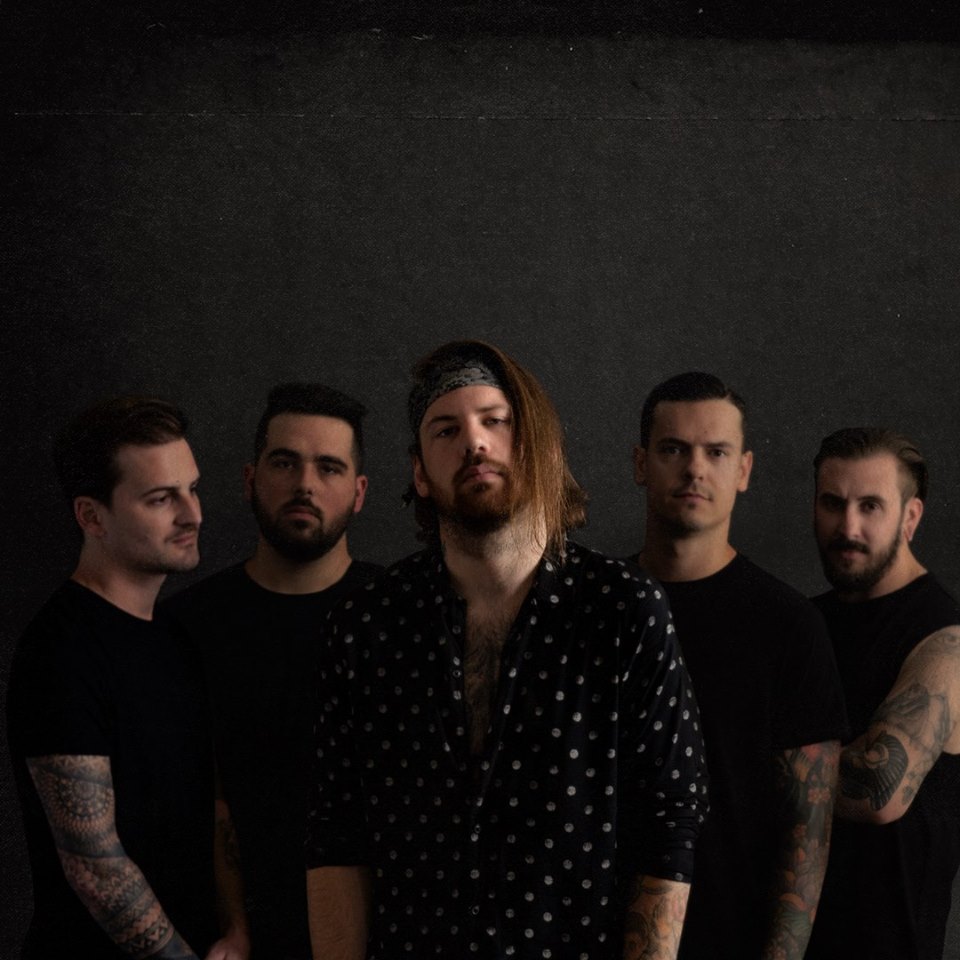 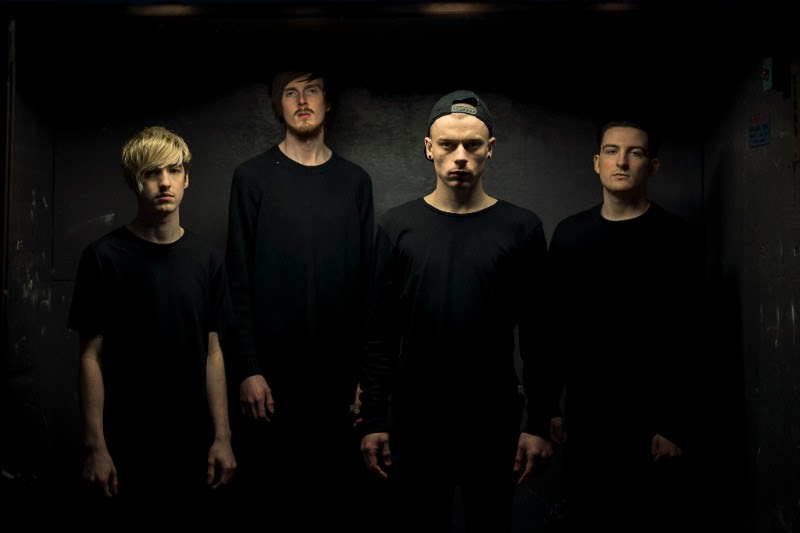 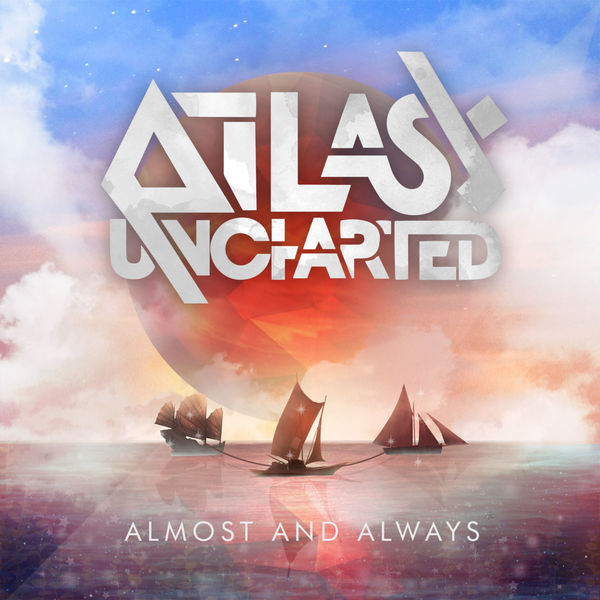