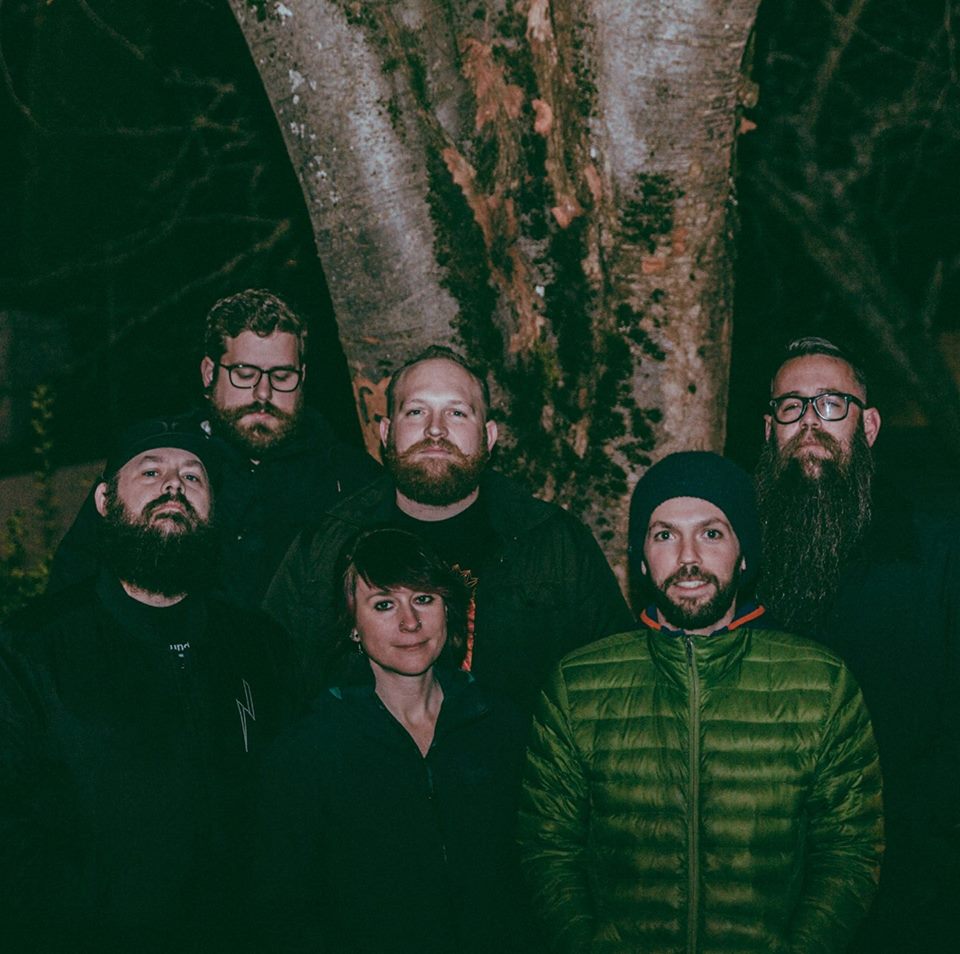 Cinematic post rock band, This Patch of Sky, premiered the The Echelon Effect remix of “Pale Lights” today. The remix marries two of the most highly-regarded acts in the world of atmospheric, instrumental music to create a sweeping composition of uplifting post-rock that invigorates and inspires the listener. It will be featured this Spring on a limited-run 7” vinyl, issued by Graphic Nature / Equal Vision Records, alongside the This Will Destroy You re-imagination of “Pale Lights”, which was included on the band’s latest full length, These Small Spaces, last fall.

Quote from Kit Day (guitar) about the remix:

We have been big fans of The Echelon Effect ever since we first discovered him (David Walters) back in 2011 when we joined Oxide Tones (an older German label). We have been friends ever since and are ecstatic to have finally done a collaboration project with him. Being able to collaborate with a few artists we admire and having them pressed to vinyl is an absolute dream come true for us. 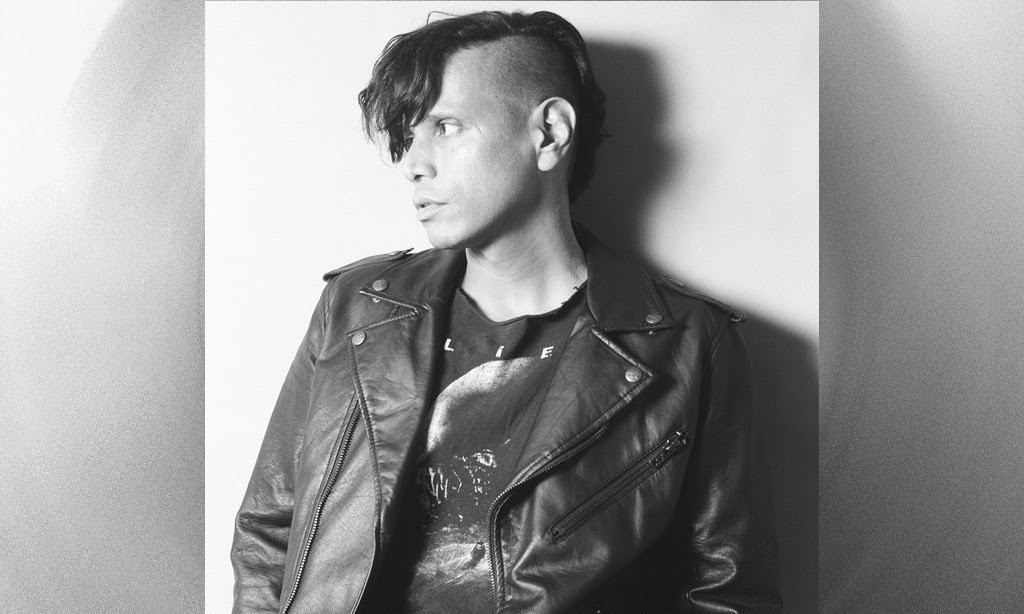 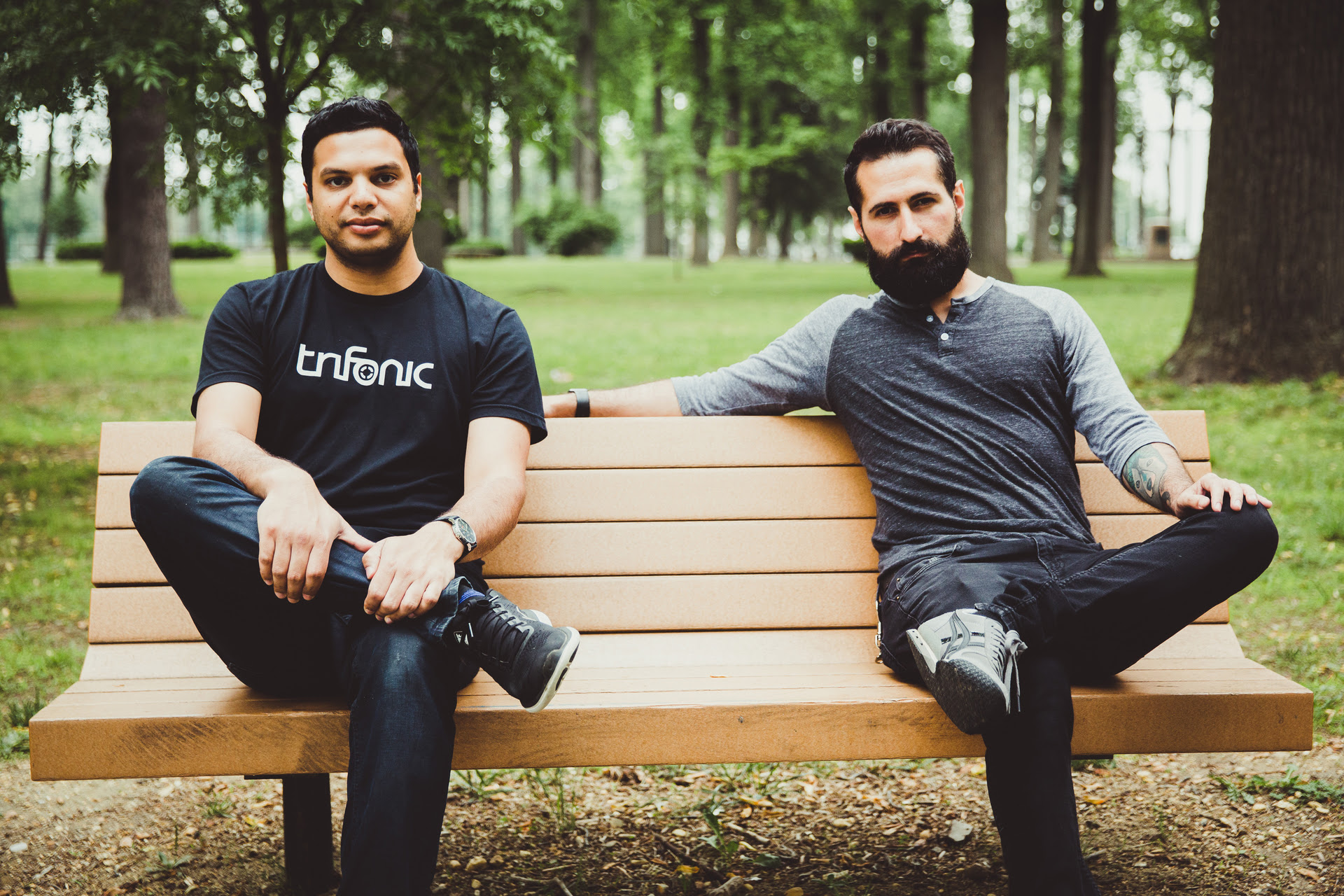 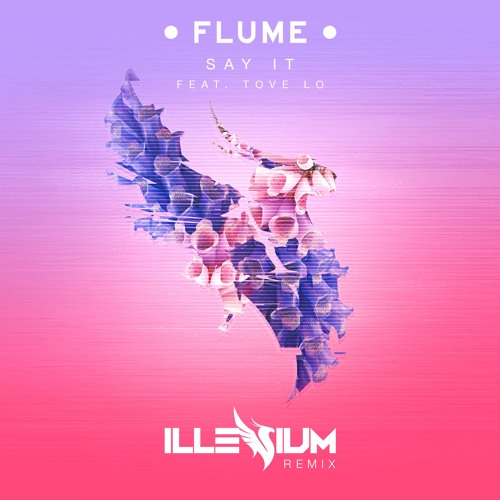 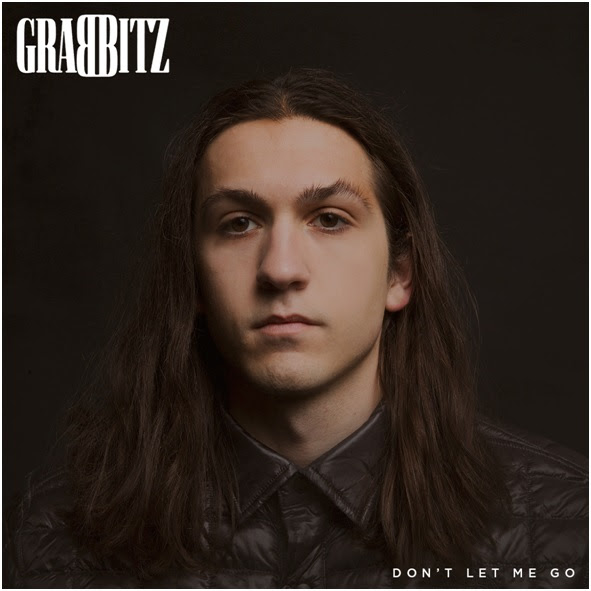