Melbourne pop punk act Loose End have dropped their new single, “Without A Trace”, along with the brand new filmclip for the track. The video transports the viewer to a wedding where something just isn’t right – the bride doesn’t seem to have eyes for the groom, but instead, the singer of the Wedding band – is there – was there – something there between them?

Ben Smalley, vocalist for the band, is more than keen to get this new track and video out. “After waiting over a year, multiple line up changes, setback after setback, we are beyond excited to finally release Without A Trace!”

The idea for the track came along in early 2016 and we recorded in September that year. “The track was recorded, mixed and mastered by the incredibly talented Roman Koester. For some reason the hook without a trace just seemed to stick with me. I really loved the ring it had to it. I’m not sure where it came from but it definitely wasn’t from my mum being an Anthony LaPaglia fan.” 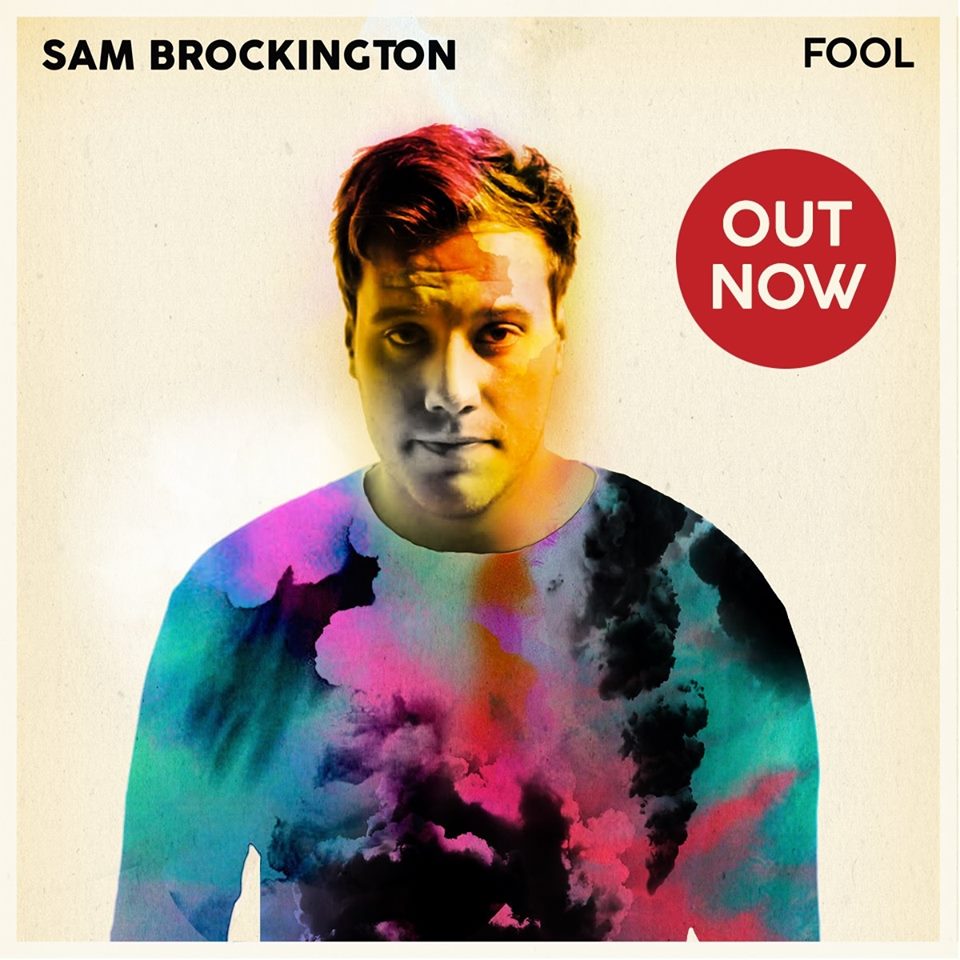 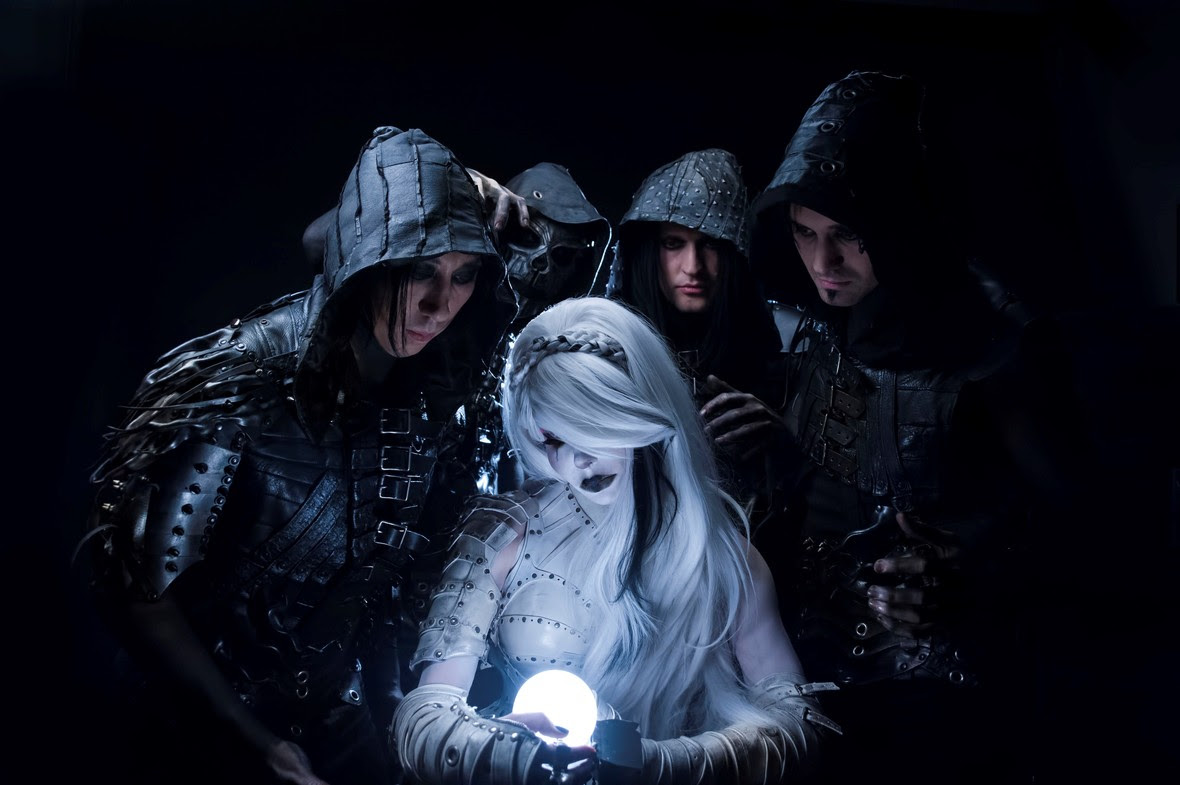 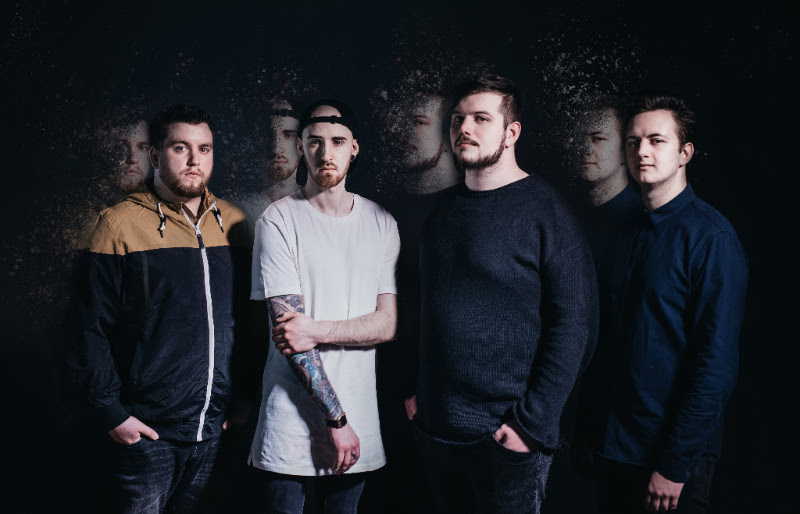 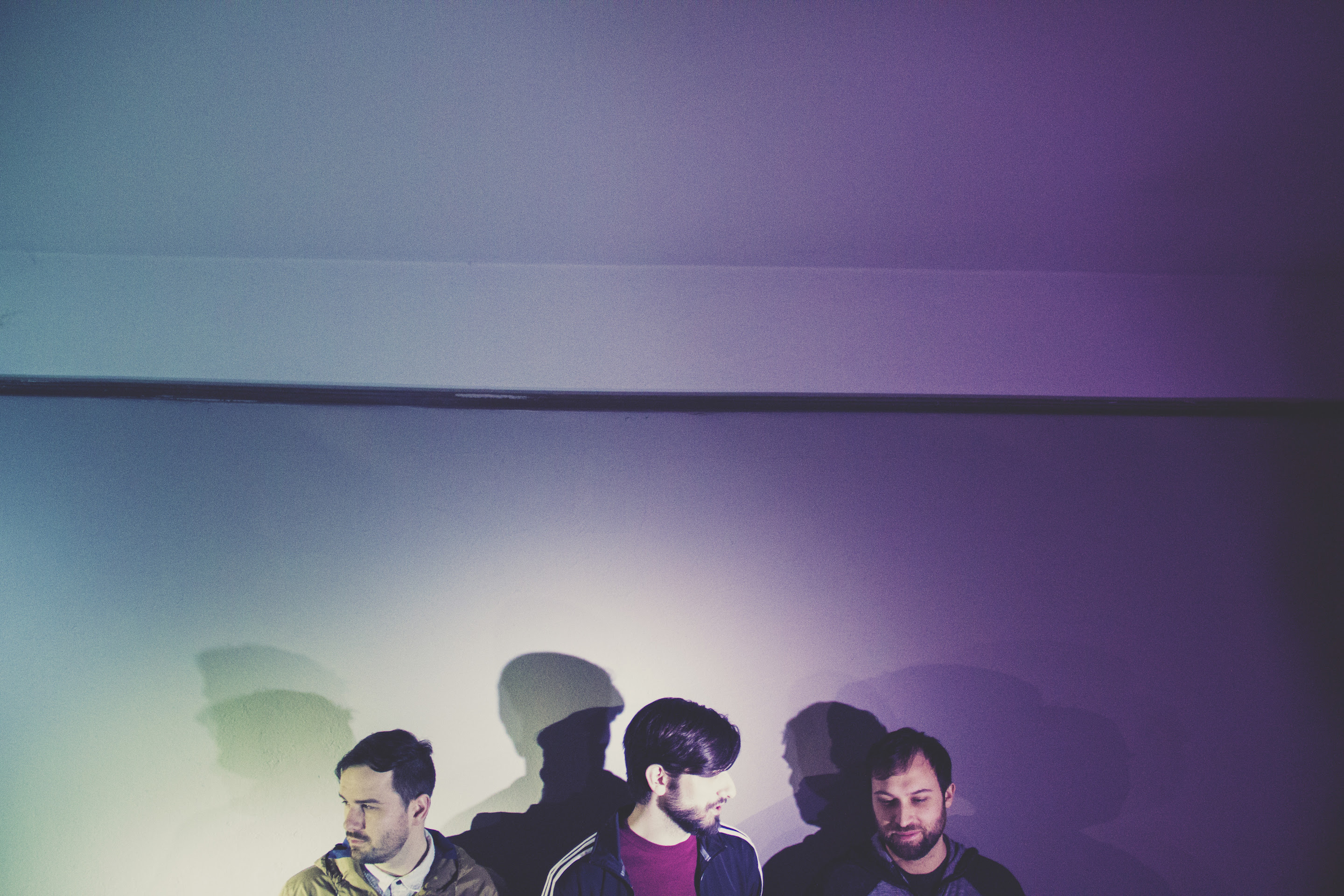