Moose Blood have released their new single and accompanying video for “Have I Told You Enough”, taken from their upcoming album I Don’t Think I Can Do This Anymore, out March 9th on Hopeless Records.

“Have I Told You Enough” is the third single off of I Don’t Think I Can Do This Anymore. “The song is about my relationship with my little one,” says singer Eddy Brewerton, “She is getting older now and is finding me being away for months at a time harder than she did before. I just wanted to write a song that she could always listen to and know that she is everything to me.”

The band worked again with longtime collaborator, director Lewis Cater, who also directed “Talk In Your Sleep.” “With this album we wanted a moodier, darker approach,” Eddy continues, “The house we shot in was incredible. Apparently it was featured in an episode of Grand Designs once!”

Moose Blood – Have I Told You Enough (Official Music Video)

The official music video for Moose Blood’s single “Have I Told You Enough” off their new album ‘I Don’t Think I Can Do This Anymore,’ out now on Hopeless Records! 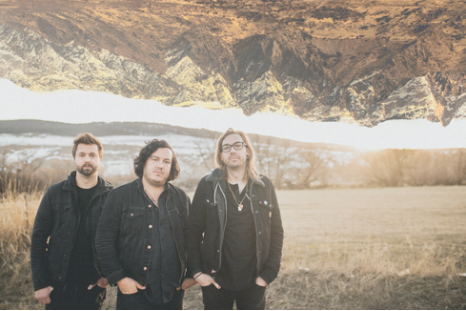 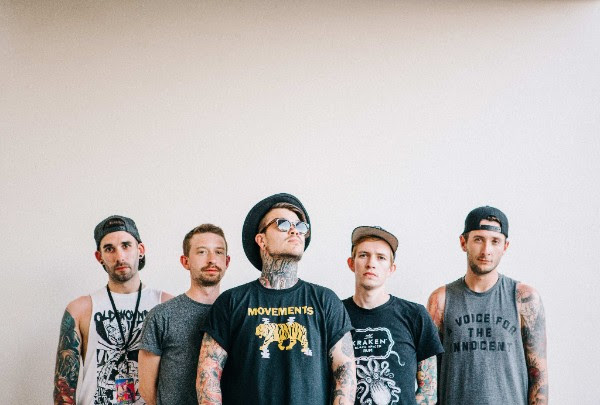 The Gospel Youth Release Cover of “There’s Nothing Holdin Me Back”
November 22, 2017 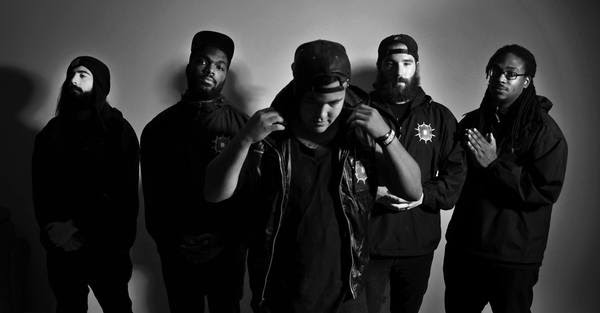 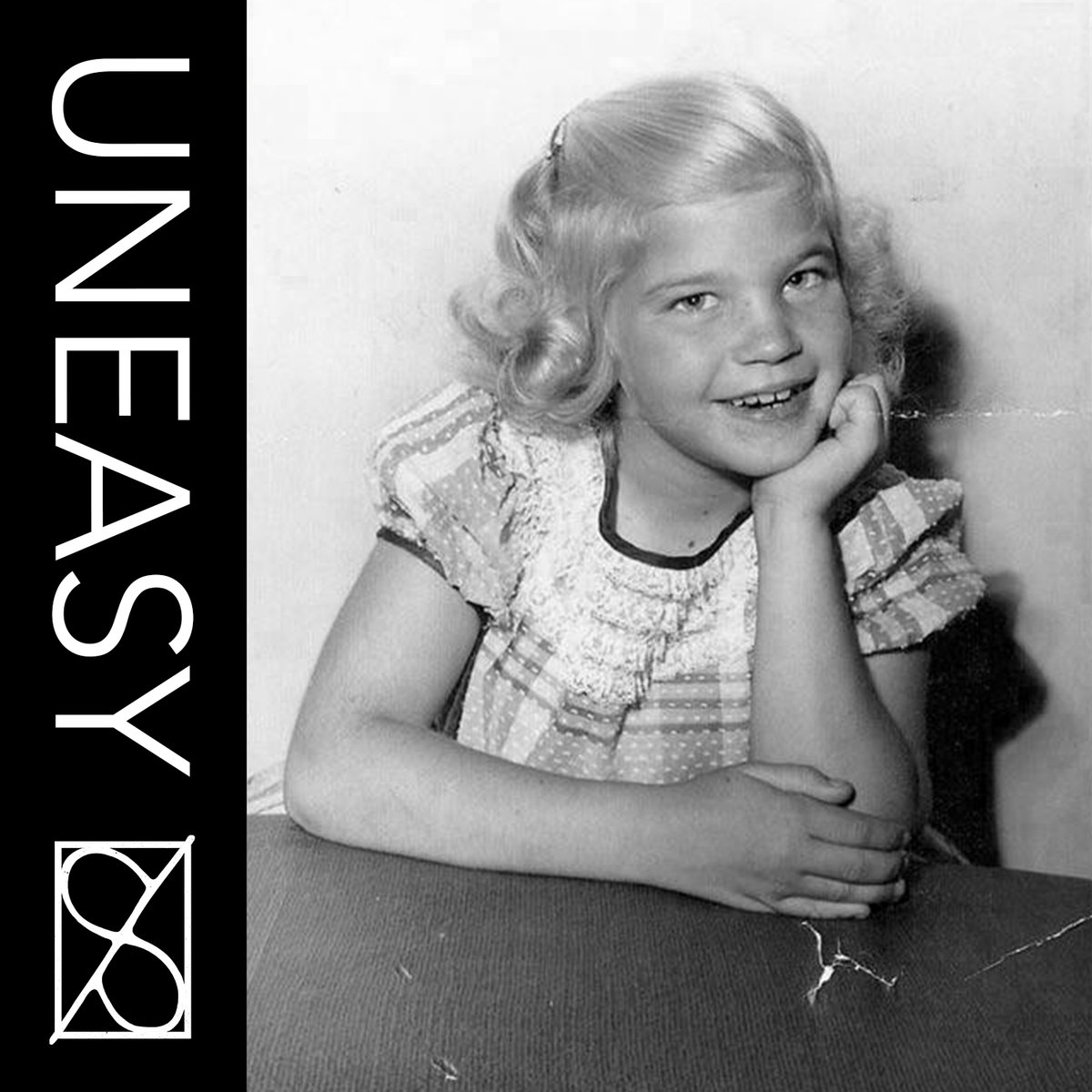