Seattle, WA heavy rockers AVOID have released a brand new single entitled “By Myself”, along with the accompanying music video which features live footage from their most recent tour run.

Frontman Benny Scholl says of the track, “We’ve been looking forward to releasing this song for awhile now. ‘By Myself’ is a song that you can just bang your head to and have a good time, but also talks about being/feeling alone, and the different emotions that it can spiral into.”

“By Myself” is the first single off their upcoming EP, Alone, which is set to come out later this year through Revival Recordings. The track is the sixth song Revival Recordings has released under the Revival 52 campaign. The campaign sees a new song being released every Friday for the whole year.

AVOID – By Myself (Official Music Video) 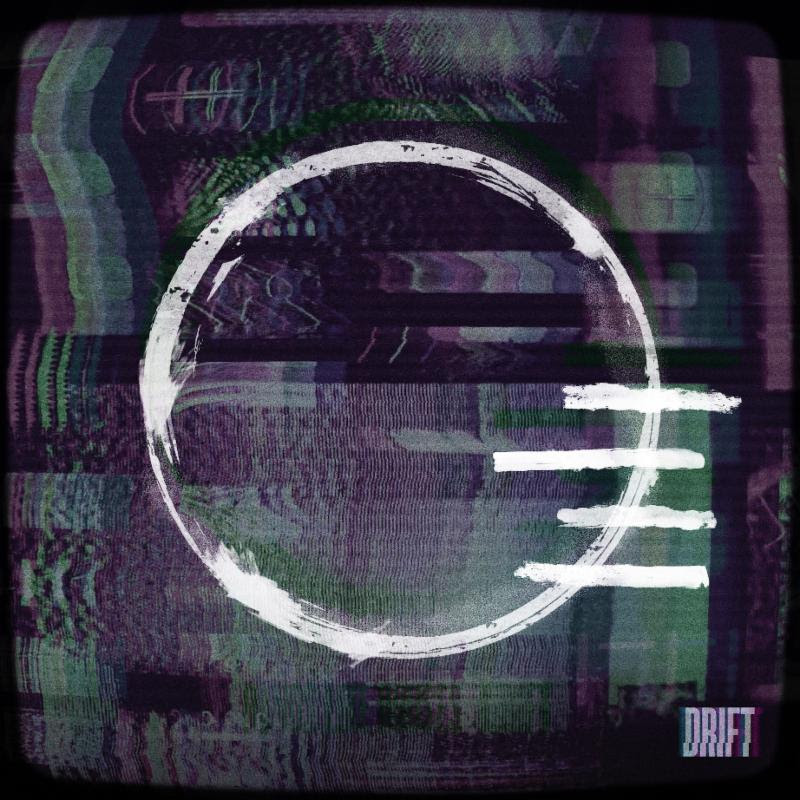 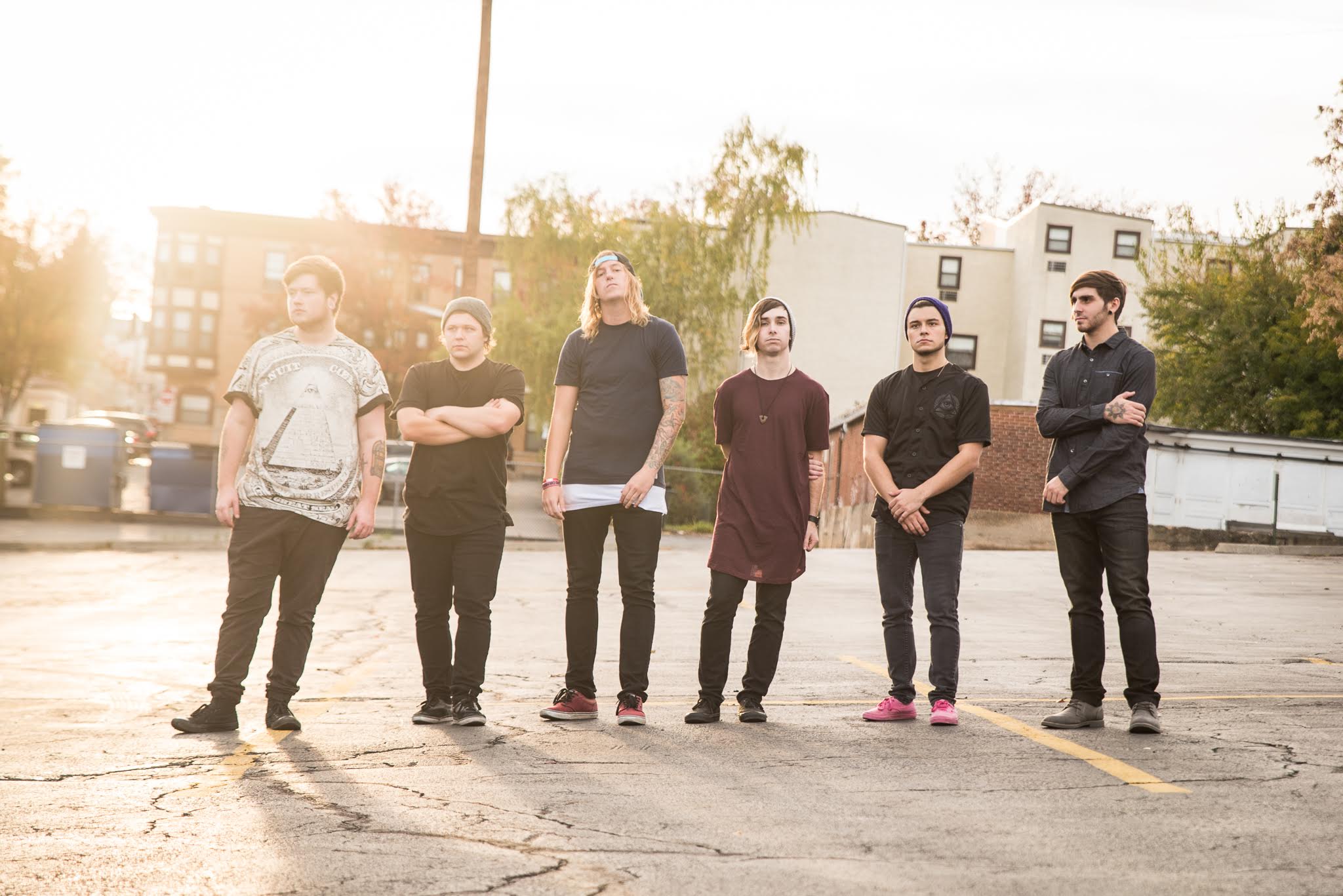 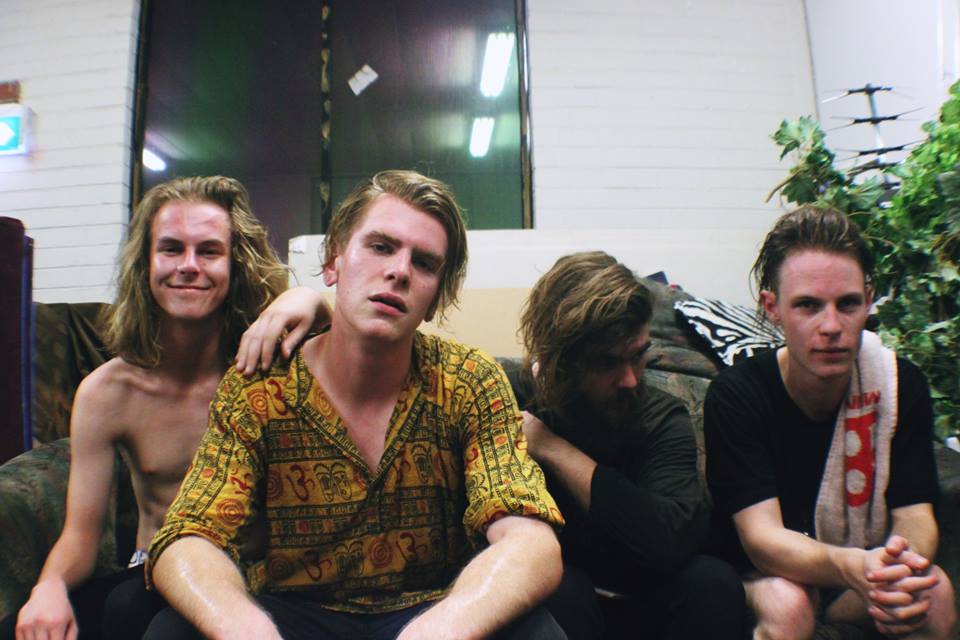