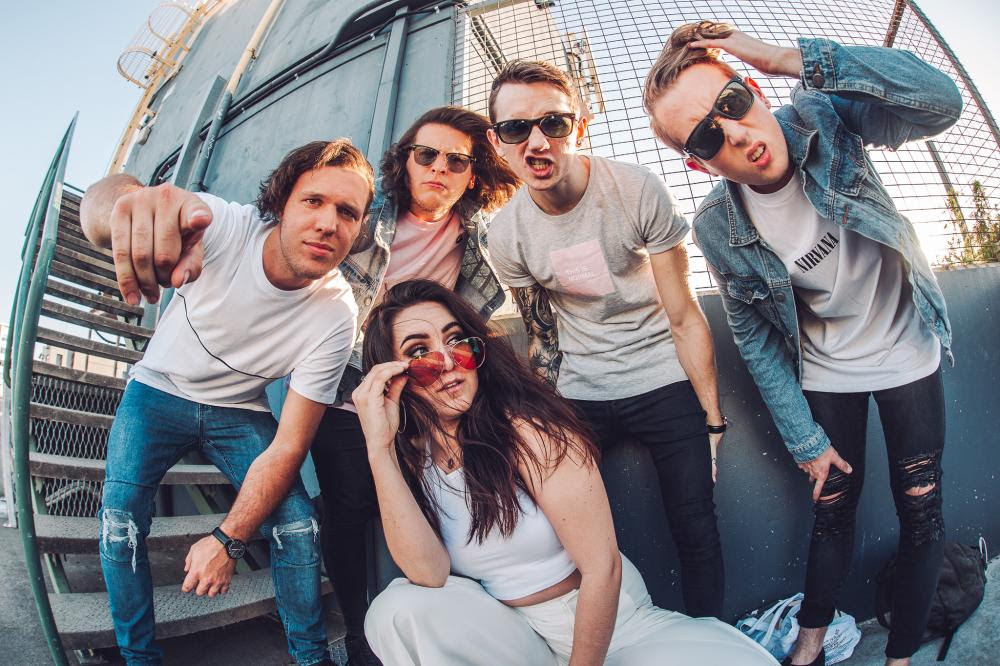 Brisbane rock / pop punk outfit Stateside have released the music video for their single, “Neon”, taken from their EP “Naive”, released last year. The clip features singer Erin in an escape from a controlling boyfriend – she finally finds freedom in a cheekily stolen car. The rest of the band make cameo appearances throughout the clip and they rip through the song together in the garage as well.

The band is also set to head out on the Naive Tour, alongside pals Stuck Out. 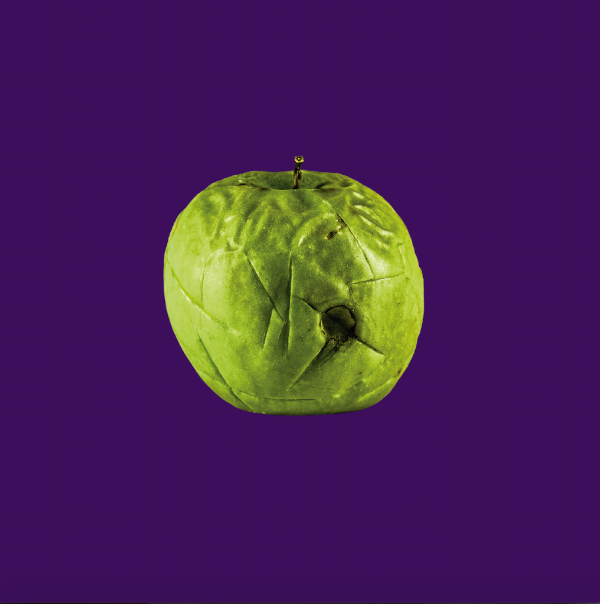 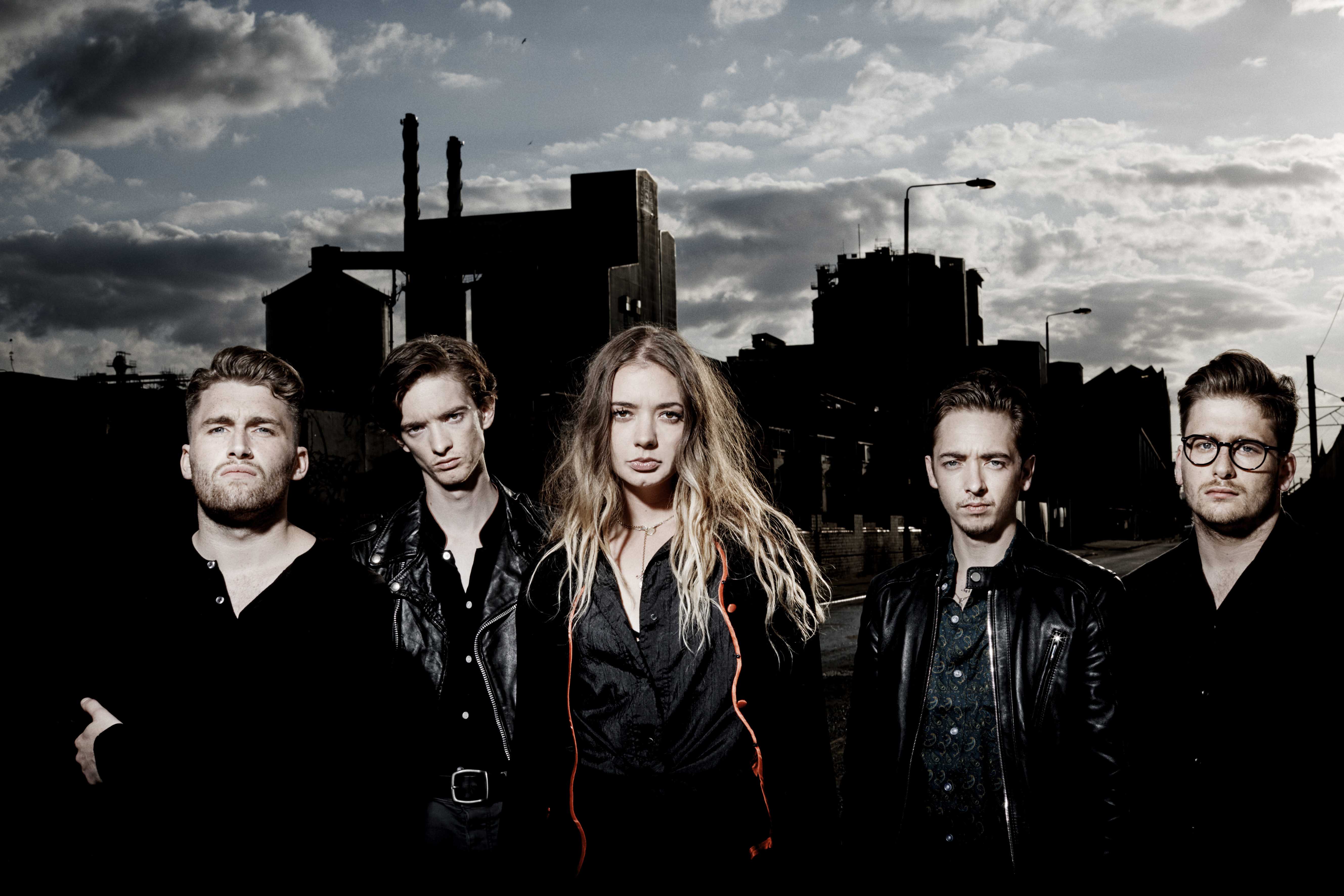 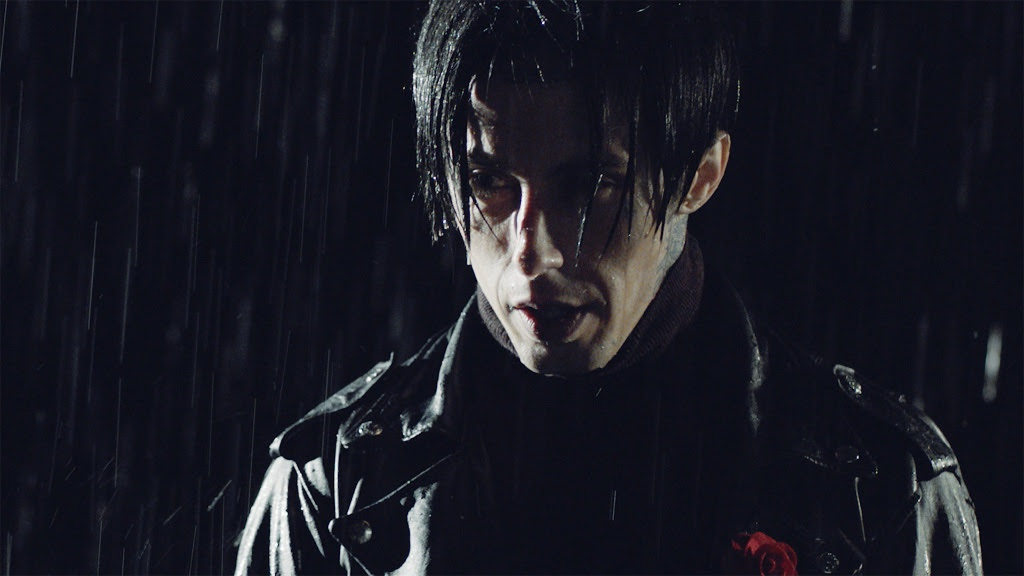 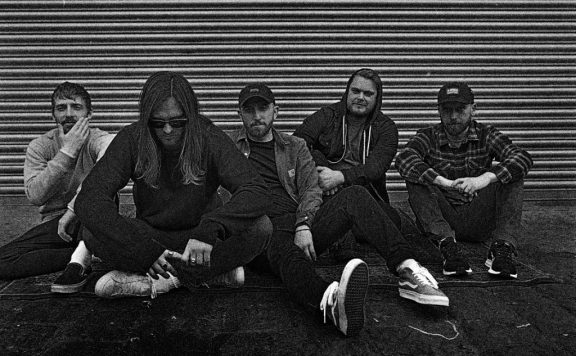