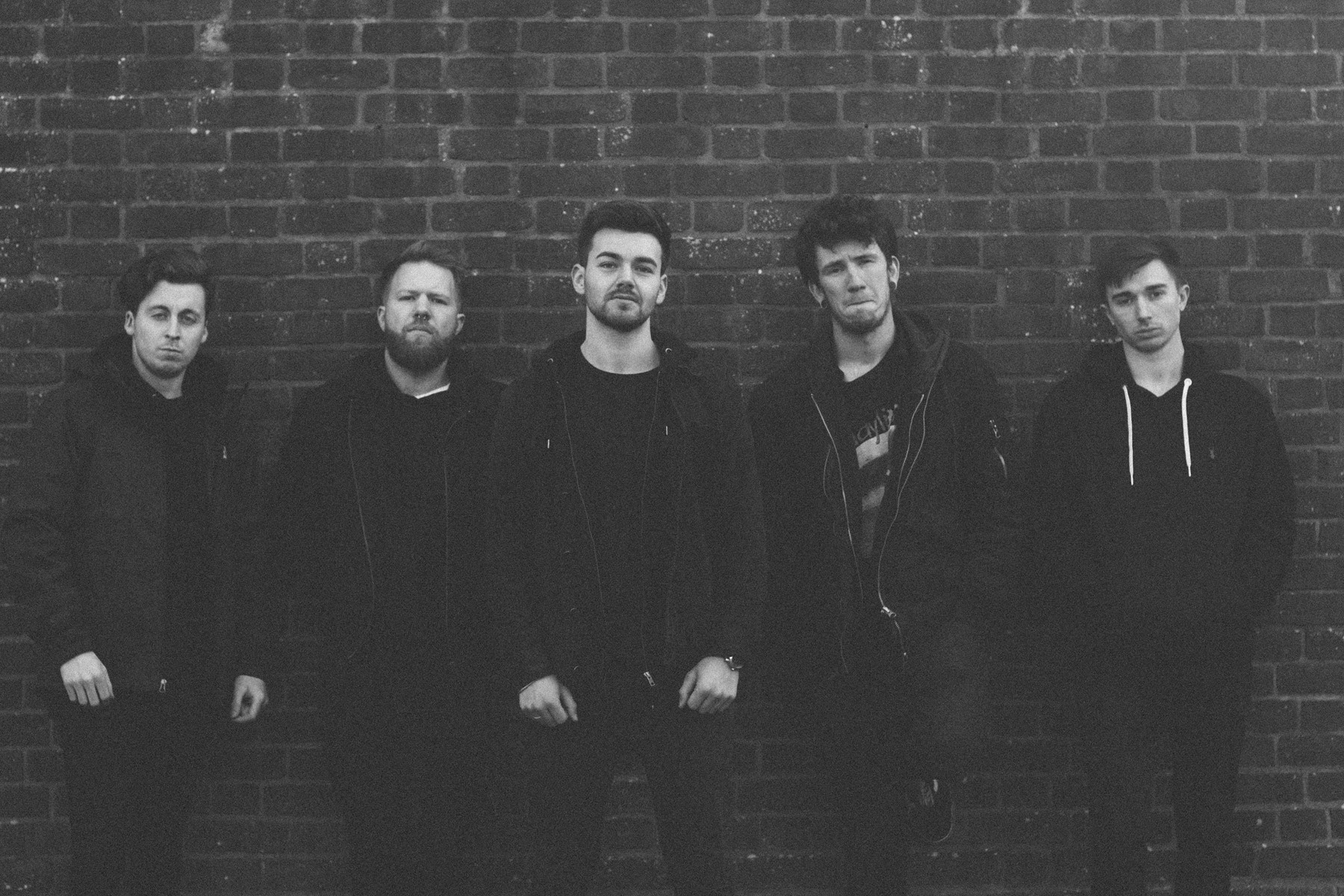 Kent alternative hardcore quintet Cove have announced their sophomore EP, A Conscious Motion will be self-released on March 23rd. With a chosen title that means something different to each member, guitarist Pete Woolven explains his own interpretation as concerning “conscious change, making a personal journey”. With change in mind, the band decided to be more hands on for their follow-up to 2016’s We Were Once Lost, interweaving the lyrical content into the artwork and ensuring nothing is lost in translation, by creating it themselves. “We’ve always been fairly hands-on and are happier with a DIY approach to artwork. It’s something we feel puts more of a personal stamp on what we have created” explains Woolven.

The band, completed by Jack Bowdery on Drums, Charlie Smith on Bass, Ben Brazier on Guitar and new vocalist Ben Shorten, are also now streaming single “Coincide:Collide”, following on from last night’s premiere on the Radio 1 Rock Show. Woolven explains that it is “probably our most different track, we really wanted to do something that set us apart from the current trend of bands in UK at the moment”. It is the second track to be taken from the forthcomer, with summer release “Solis” acting as an introduction to Shorten and the band explaining: “Solis has elements from the past release but also combines the more anthemic and bigger sound we’re going for this time around. Ben has been an important part of the band, even before he actually joined, having been our friend and sound engineer. He has definitely brought new things to the table, from another person helping to structure and piece together songs, to also exploring different musical dynamics with his voice.” 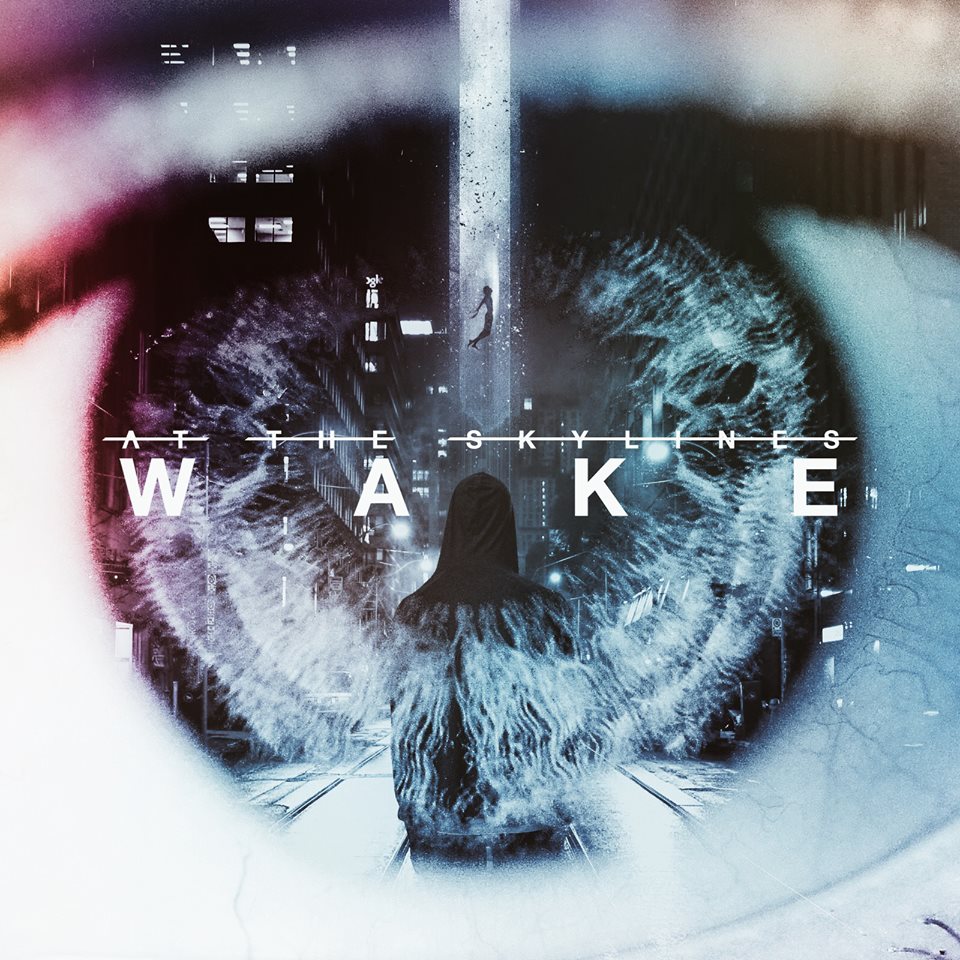 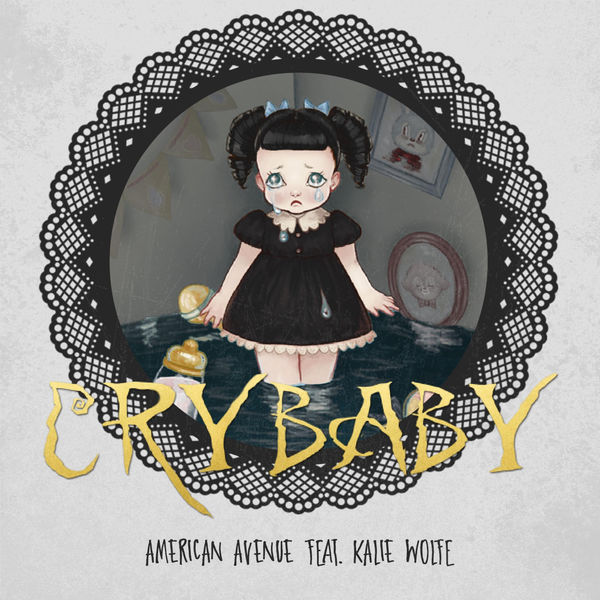 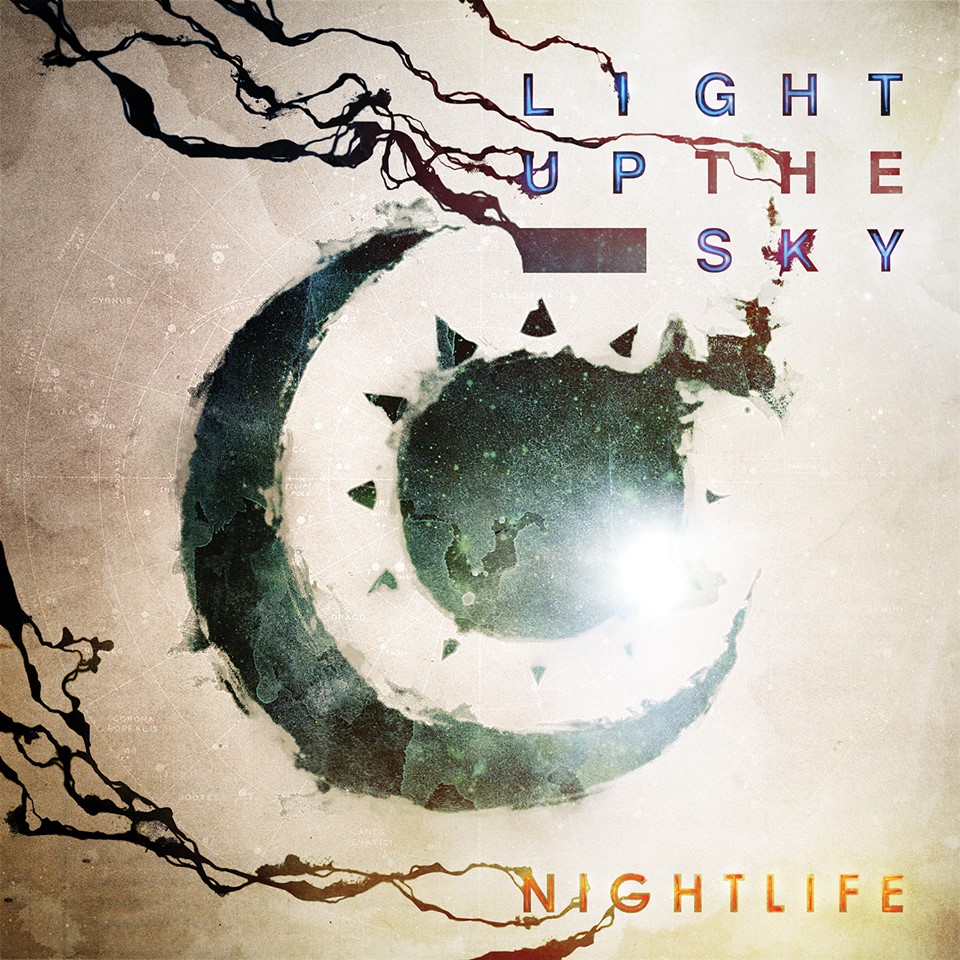