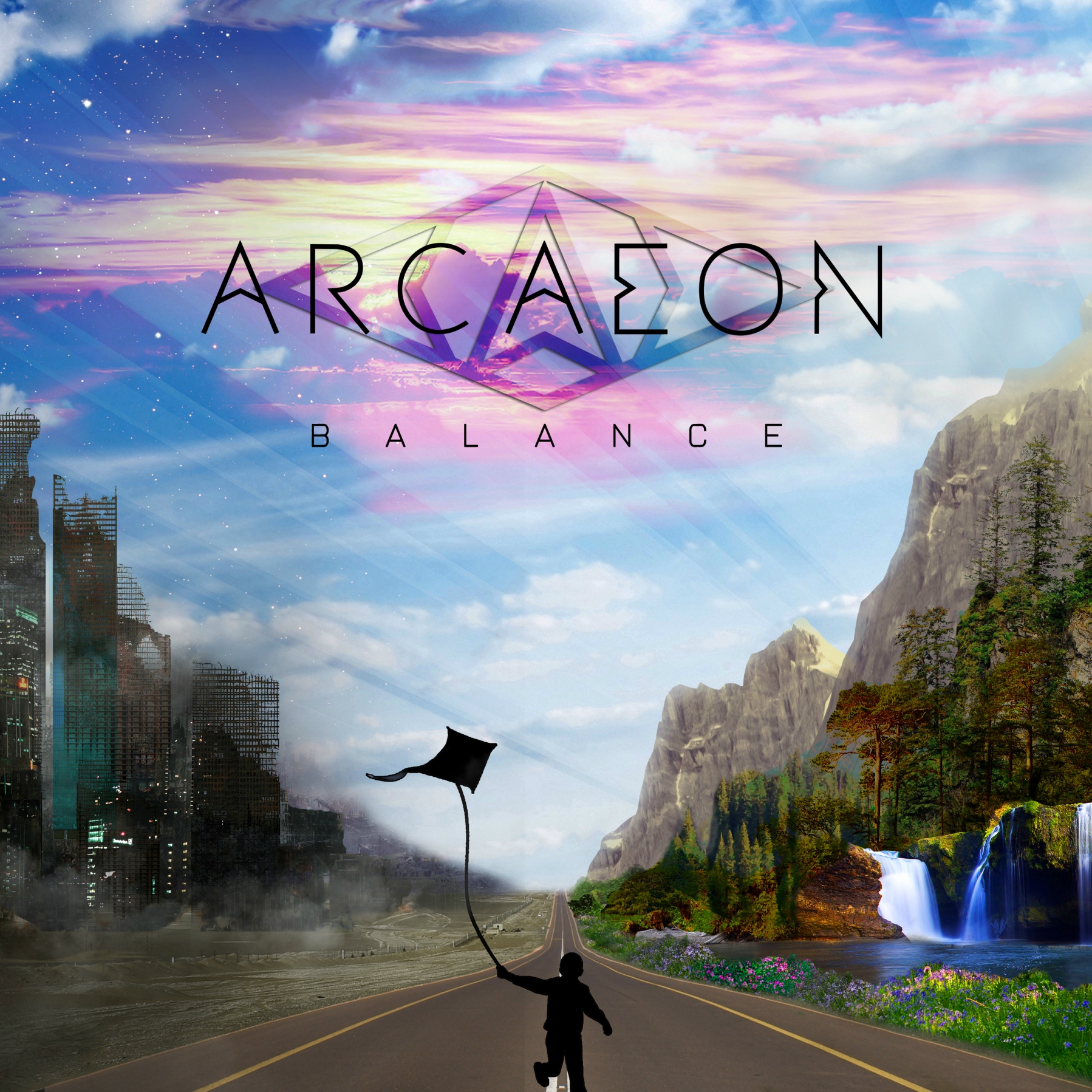 One of the easiest ways to draw interest into newer, upcoming bands is to find a relationship in sound or style to older, more established bands that many tend to enjoy. The issue in doing this is it can provide a false hope; after all, even when some acts try to copy an identical style from another, it very rarely works, usually ending up worse than it would’ve if they had crafted their own. When UK’s burgeoning progressive metalcore outfit Arcaeon hit the inbox, it had an interesting mixture of bands listed under its for fans of. Combining the more intricate side found by the likes of Intervals and Polyphia while also adding an innate amount of ambiance and atmosphere that typically oozes out of Northlane and SikTh, Arcaeon have managed to craft a debut EP in Balance that is  not only technically sound, but incredibly worthwhile of the bands they were compared to.

Balance may only contain 5 songs, but each track is beautifully composed, full of atmosphere, crushing heaviness and soaring melodies. Whether it’s the incredible detail, the mesmerizing song structure, or chord utilization and the balanced, flawless transitions between the heavier and softer sides within each song, every track is full of life and depth. One of the best qualities lies within their ability to create an overall sound that absolutely draws listeners into their musical world by going from heavy growls and searing riffs to soaring choruses with beautiful, backing electronics. This is where the comparison to the likes of Northlane truly come from, as it’s this same ability of balance and blending the two sides of the genre that help make them so captivating and Arcaeon definitely follow suit.

Further harping on their talent Arcaeon show it off in spades through some fantastic chord progressions with intricate riffs that impress musically and technically, while remaining very easy on the ears to consume. The band finds a way to keep the entire release fresh by throwing in guitar solos, blistering riffs and intricate drumming that is all a testament to their own skills as musicians. Vocally, the band is top tier as well with vocalist William Alex Young flawlessly going between harsh growls and screams into crooning choruses on what feels like the flip of a switch. This ability helps take Balance above and beyond simply excellent instrumentation and execution and leads them into the land of uniqueness and captivation.

The truth is, there’s no reason not to give Balance a listen, especially if you’re a fan of progressive metalcore. Even at only five tracks, it provides 26 minutes of incredible music that has the breadth and scope of what many musicians call full lengths now days. Arcaeon have found a sound that dances between heavy and atmospheric well while staying true to who they are and doing what they do best. For a band so young, it’s an incredible to see the immense amount of promise they brought forward on their very first release and we can’t wait to see what’s next. 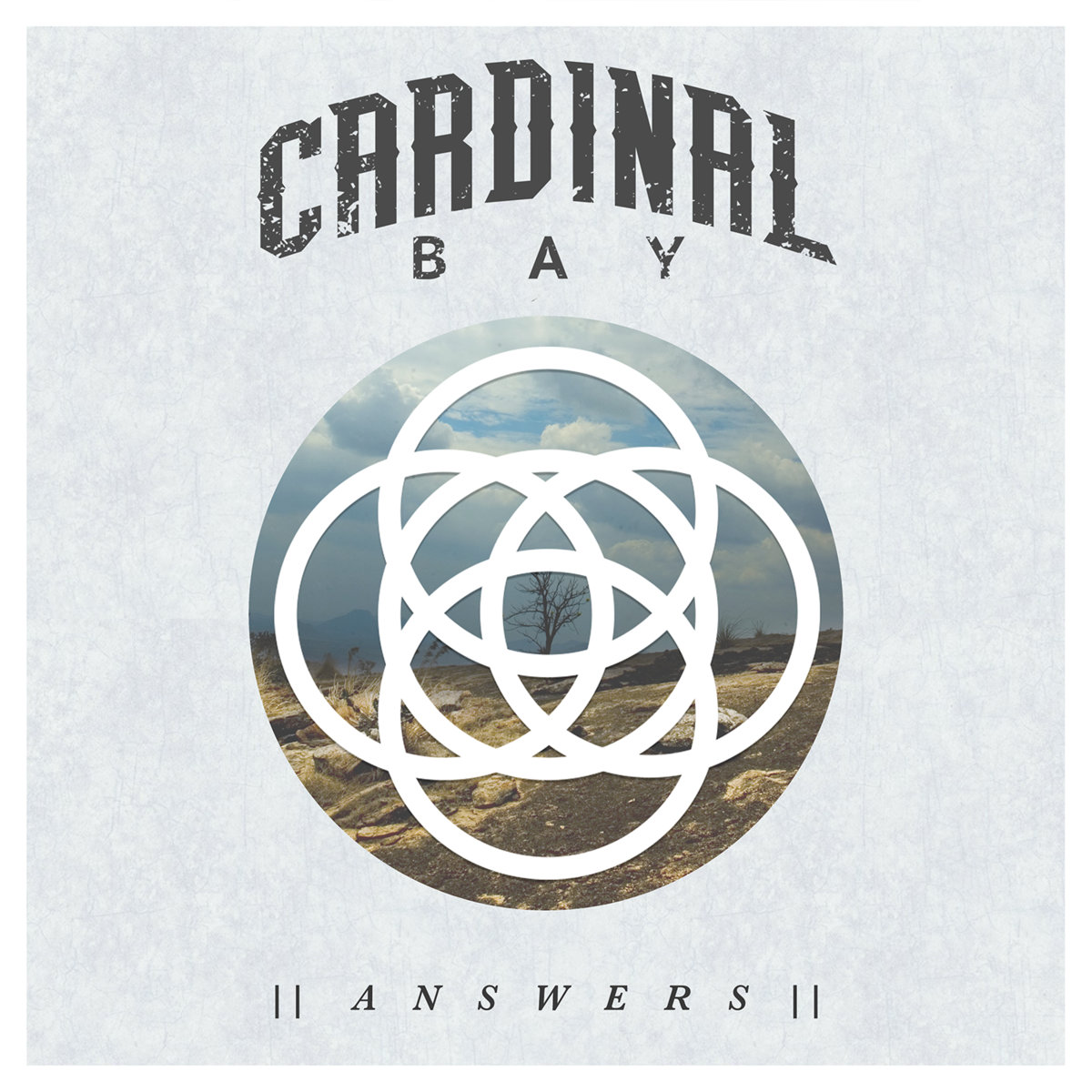 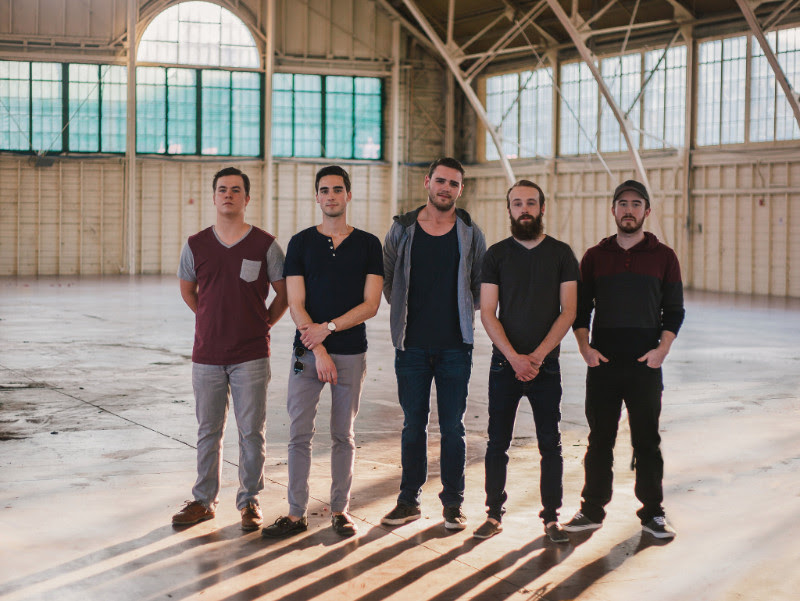 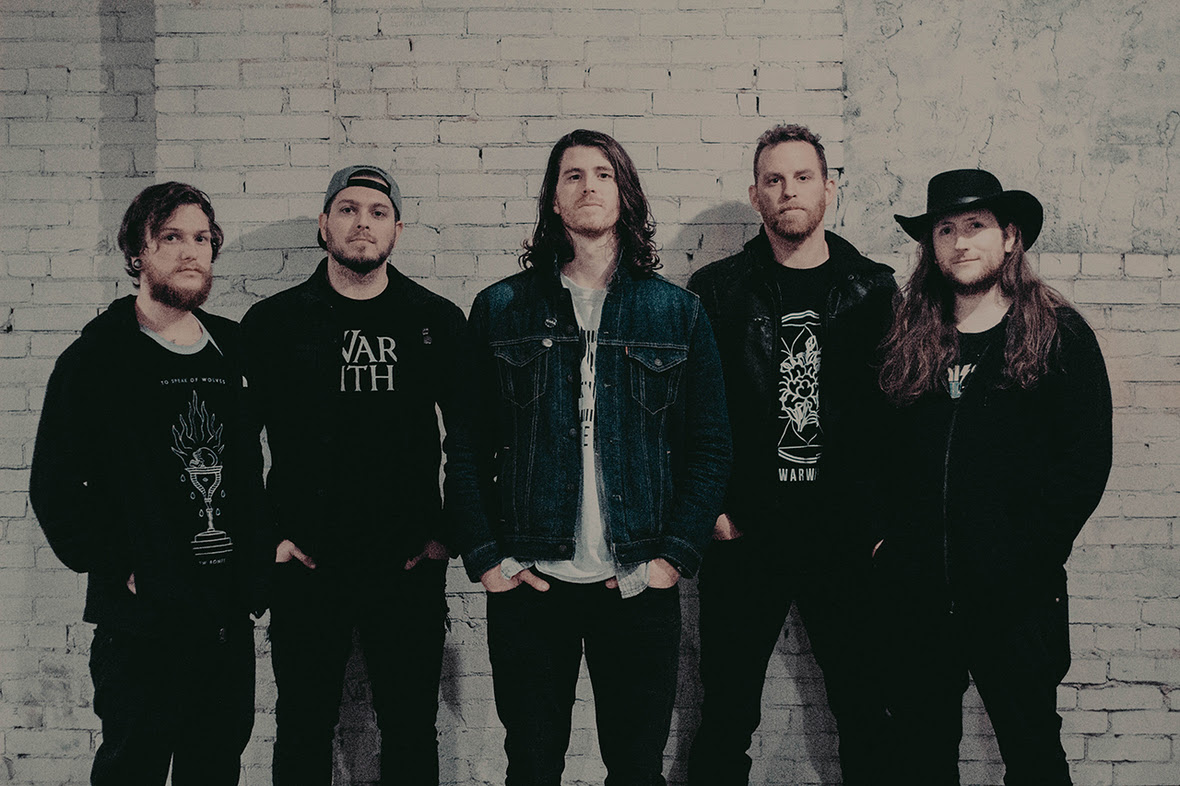