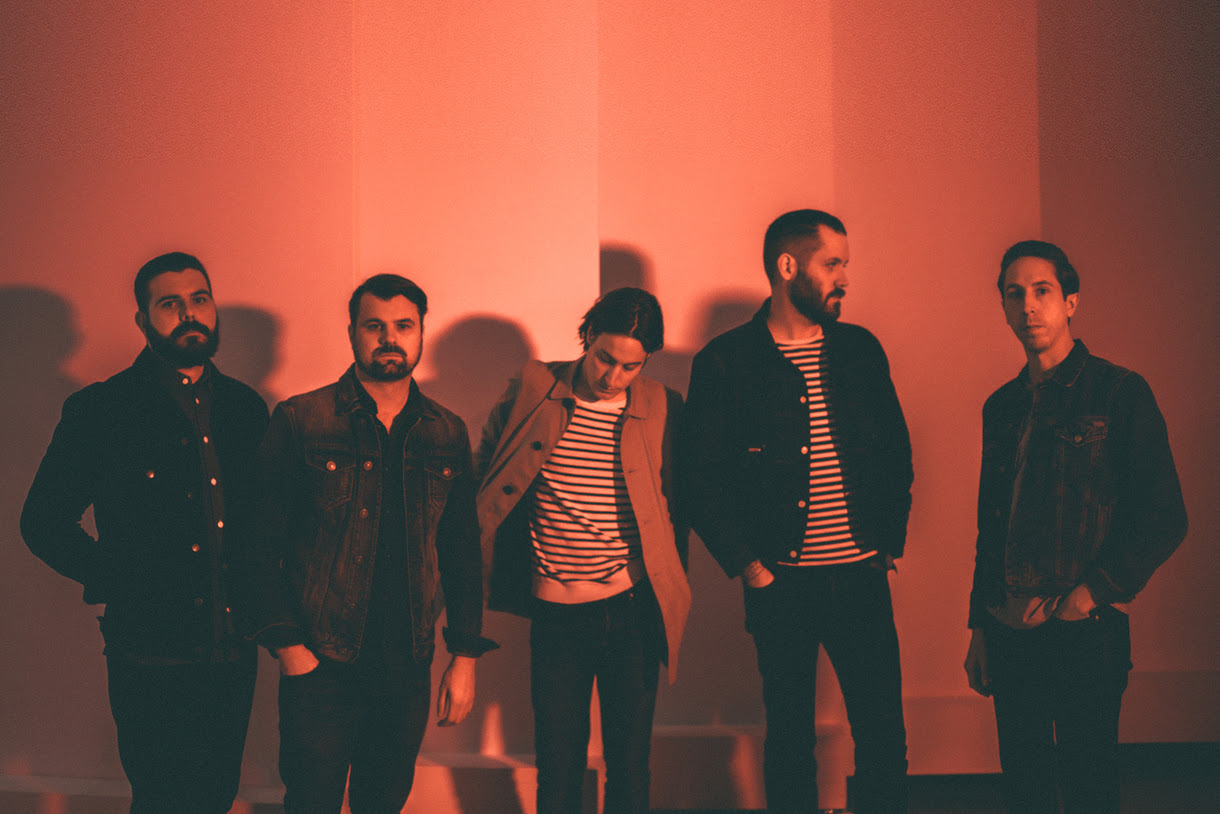 Silverstein have dropped the video for their song “Whiplish”, the latest single taken from their album Dead Reflection, released last year on Rise Records. The clip was directed by Wyatt Clough and Roger Galvez. The video was filmed in California and Canada over the past few months. “The narrative is a continuation from our video for ‘Lost Positives,’ released last year,” said the band. “This song has been a blast to play live and fans can expect to see it on our upcoming tour across America — ‘The Get Free Tour!'”

The band will hit the road with Tonight Alive, Broadside, and Picturesque beginning this Friday, January 19, in Cleveland. “The Get Free Tour” runs through March 1 in Pittsburgh.

Purchase “Dead Reflection” here: https://RiseRecords.lnk.to/DeadReflection Late night. I try to focus on the blurred lights, neon signs and my hands are freezing. Snow blind with my head down with the wind in my eyes. This icy road stares back. Thereʼs only so much hope when every place I go reminds me Iʼll never get back home. 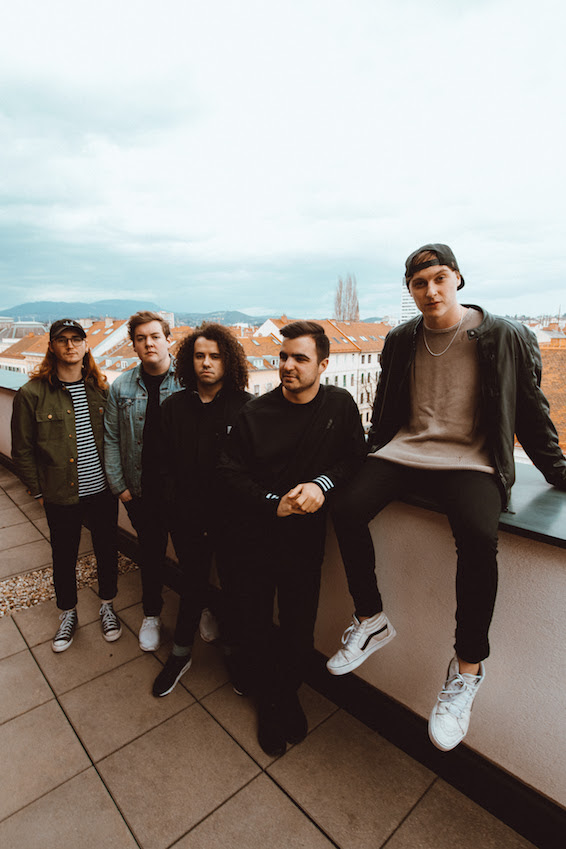 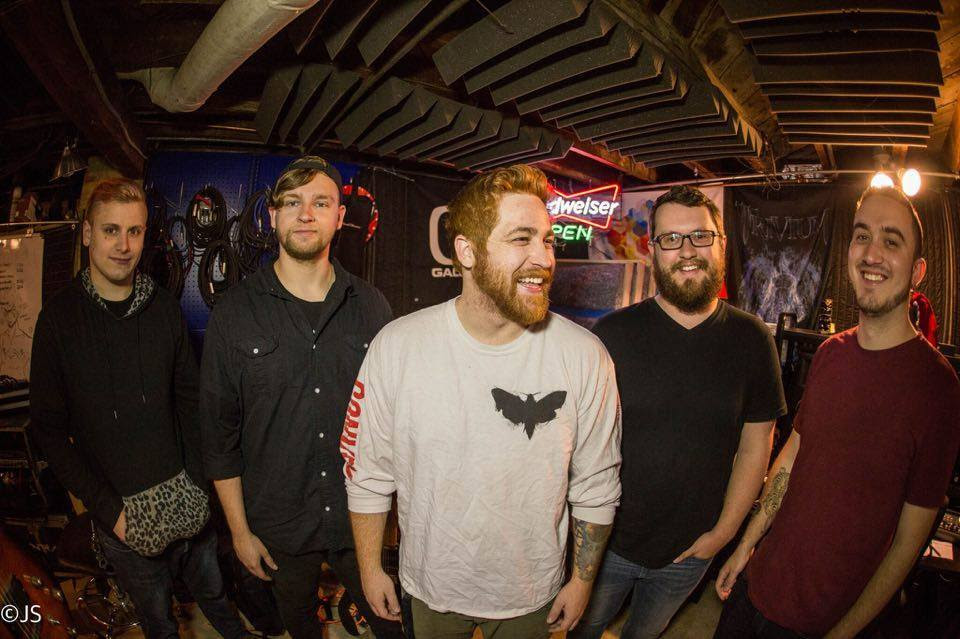 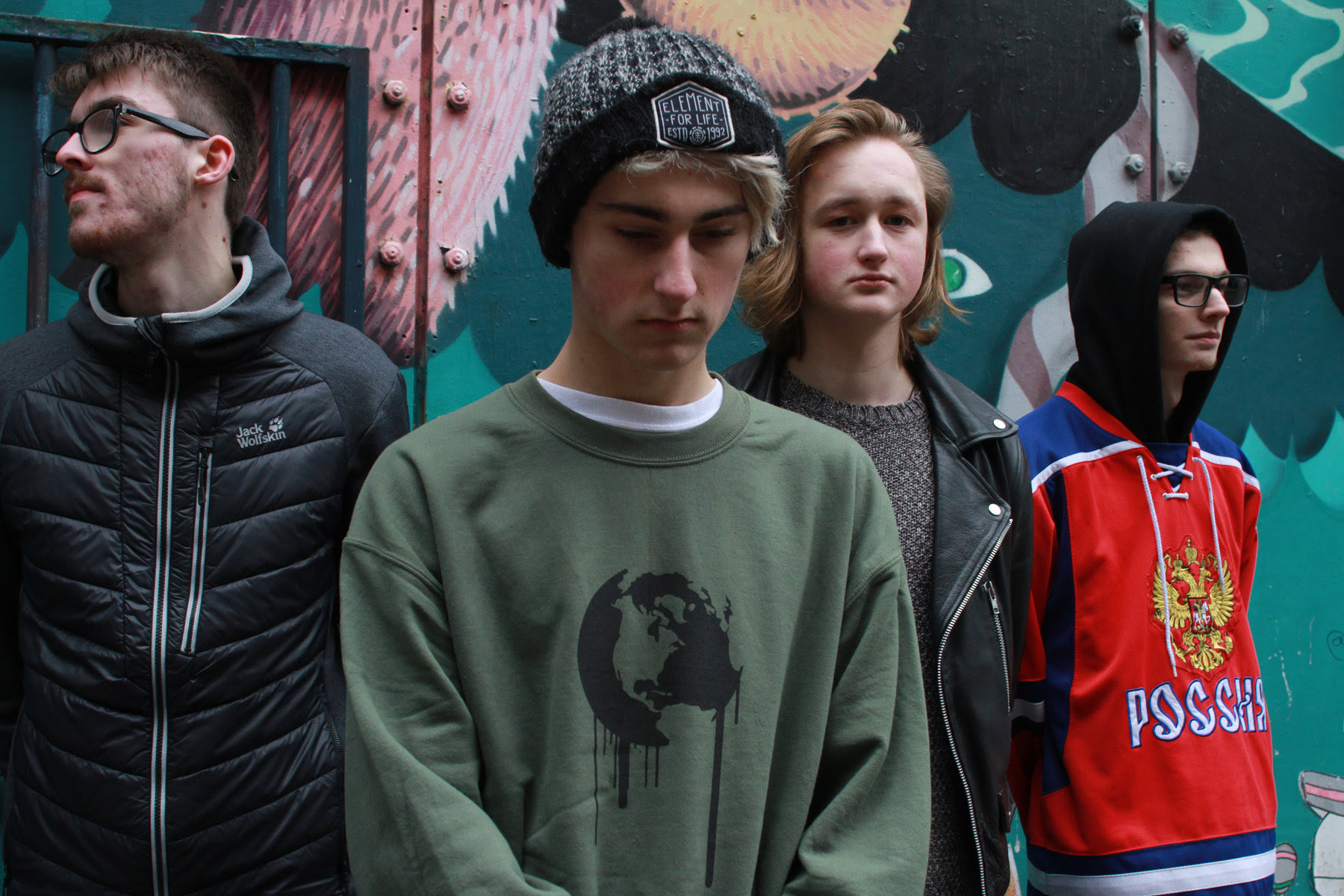